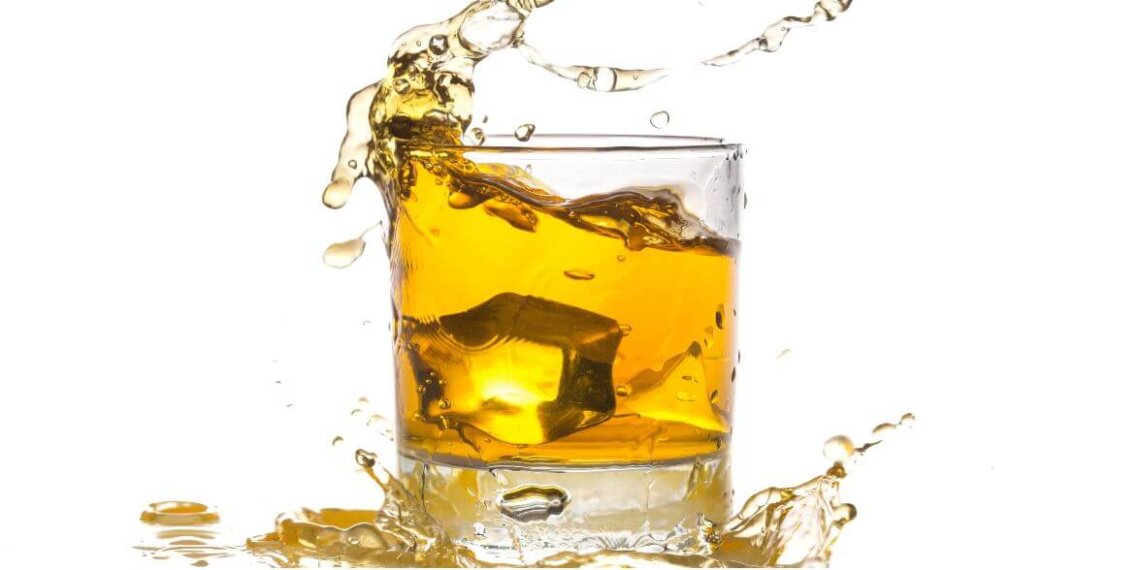 In the liquor industry, trademarks are a big deal. Pretend you’re a bartender. On a typical evening, you’ll take drink orders like these: “I’ll have a Bud Light.” “Jack Daniels neat and, make it a double.” “A glass of Franzia chardonnay, please.” (OK, that last one probably never happened). Usually, liquor is ordered by the brand, unless you’re settling for a rail drink or a house wine (an aside: has anyone ever heard of a “house” beer?). Because liquor brands are so important, every brewery, winery and distillery wants distinctive trademarks for their proprietary products. But, how close is too close?

The test for trademark infringement is whether the allegedly infringing mark is likely to cause confusion, mistake or deception. Proof of actual confusion is not required, and there are many factors to be considered in this “likelihood of confusion” test. These include the similarity of the marks (as to appearance, sound and connotation), the relatedness of the goods or services of the competing parties, the marketing of the goods or services, and the strength of the marks. The test is not merely a side-by-side comparison of the marks, but rather a determination as to whether the marks are so similar in commercial impression that consumers encountering the marks would be likely to assume there is some connection between the parties.

Often, the same mark can be used as a trademark by different parties without conflict. For instance, HALLMARK is a registered trademark for guitars, for tires (by Goodyear), and for home construction services, as well as for greeting cards and gift store services (by Hallmark Cards). But what about competing liquor brands? If you came across a bottle of cabernet sauvignon with Bud Light on the label, would you really think it came from Budweiser (the Belgian company now known as Anheuser- Busch InBev)? As odd as it seems, you just might, but we certainly wouldn’t expect you to try it. Likewise, if faced with a bottle of Jack Daniels pinot noir, would you think it came from the Tennessee whiskey distiller? Again, you might and we think you probably should try this one.

Your attribution of source, sponsorship or association for such products (Bud Light wine or JD Pinot noir) would be in line with the treatment of such brand issues by the courts and U.S. Patent & Trademark Office. And, it doesn’t really seem to matter whether the first mark is famous or not – even the relatively obscure (but first) mark is entitled to protection. As you might expect, this situation has been exacerbated by the recent explosion of the craft liquor industry, and the desire to adopt distinctive new brands in that industry. Here are some recent examples where a likelihood of confusion between competing liquor brands was found:

The argument for confusing similarity in these situations has been bolstered by the fact that many marks have been registered by the same party for what might at one time have been thought to be disparate beverages. These marks include: UNCLE SAM, SWEET JESUS, SCHILLINGBRIDGE, ROADIES, and YO NO CARE (all for wine and beer).

Ultimately, in these situations the issue comes down to whether consumers might think that the two different liquor products come from the same company. The decisions have repeatedly stated that there is no per se rule mandating that all alcoholic beverages be deemed similar goods, and that each case must be decided on its own facts.

The bottom line: if you are evaluating a new mark for beer, wine or any other form of alcohol, conduct a very expansive search for existing liquor brands of all types, so you don’t get the dreaded trademark search hangover (we’re sorry, that one just couldn’t be avoided). One search tip we can offer: drink lots of water.

Since prohibition ended, booze has been legal in the United States, although subject to state and federal regulation. What about other mind-altering substances, like cannabis? Eight states and the District of Columbia have legalized recreational marijuana. However, recreational cannabis is still illegal under federal law, and federal trademark law prohibits the registration of a mark used in connection with illegal goods or services. Thus, the U.S. Patent & Trademark Office refuses to register marks for use on recreational marijuana and any other clearly related goods or services. So, whatever your poison, grab a glass, can or some munchies and wait for the smoke to clear on this most current issue. Z. Peter Sawicki and James L. Young