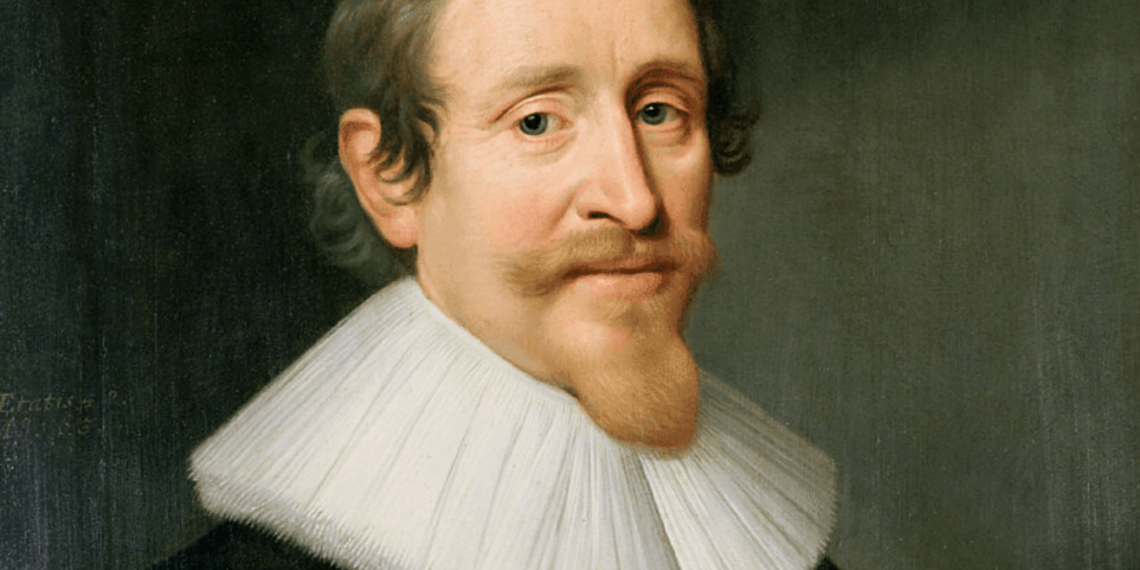 In the latest Lawyers in History, we took a brief look into the life of one of the law’s most influential figures, Hugo Grotius (1583-1645), and his daring escape from a tightly guarded medieval fortress.

Grotius was serving a term of life imprisonment for reasons he deemed unjust and unfair. While a lawyer should always stay on the right side of the law, Grotius’s escape from Loevenstein Castle is a classic example of the age-old principle that “an unjust law is no law at all.”

Born in Delft, Holland, Hugo Grotius quickly made a name for himself as an intelligent young prodigy. At only 11 years old, he was admitted to Leiden University to study law, and graduated at the age of 16. More than just an attorney, Grotius was a statesman and diplomat, and has  historically been regarded as the “father of international law.”

Grotius suffered the wrath of tyrannical rule when Maurice, Prince of Orange, sentenced him to life imprisonment in 1619 for being part of a religious conflict that was tearing up Holland. Grotius’ partners were sentenced to death, while he received the “lighter” sentence of life imprisonment in Loevenstein Castle.

A scholar at heart, Grotius continued to read and write from prison. He published works declaring his confinement unjust, and would read dozens of books at a time. These books were brought in and out of the castle in a large chest. Standard procedure was to thoroughly inspect the chest for contraband, but after months of nothing but books, the guards relaxed their inspections and did not see Grotius as a threat.

Clearly oblivious to Grotius’ cunning intelligence, the guards’ oversight inspired Grotius to hatch a plan with his wife and housemaid. In 1621, Hugo Grotius escaped from Loevenstein Castle in the book chest, disguised himself as a mason, and fled to Paris.

From Paris, Grotius continued to excel as a scholar and diplomat, publishing influential philosophical works and eventually becoming Sweden’s ambassador to France. He was a strong proponent of the theory of natural law, but for all his intelligence, he could not best Mother Nature herself. On a winter trip from Sweden in 1645, Hugo Grotius was killed in a shipwreck and washed ashore on the beaches of Holland, his first return to his home country since his exile.