Brexit: An Exit For The Ages 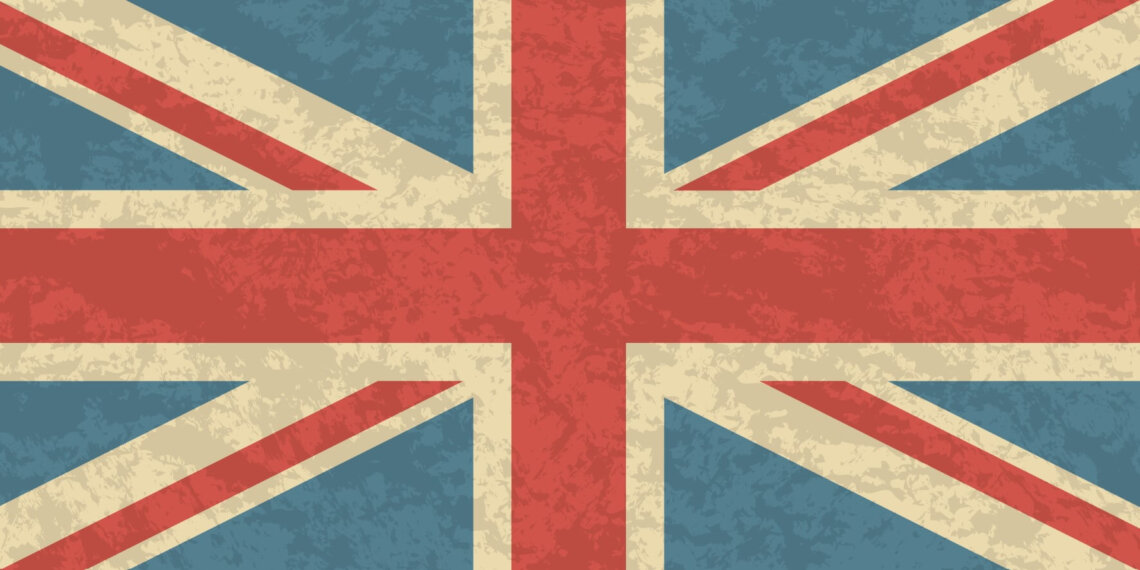 The currently riotous political climate in the USA tends to overwhelm our awareness about political controversies in other countries. There is only so much news the American public can take in, which limits the space and airtime devoted to political issues in other countries. However, everyone has heard about Brexit – Britain’s exit from the European Union. Actually, it is not Britain that is leaving the European Union, but the United Kingdom which is made up of Great Britain (England, Scotland and Wales) and Northern Ireland. In sound bite and media-driven world, UKexit does not roll off the tongue as well as Brexit. Please excuse us if we refer incorrectly to the UK’s exit from the European Union as Brexit. Everyone else is doing it!

IT’S ALL ABOUT “THE PLAN”

A primary issue with the exit is whether there will be an actual plan for the UK’s departure from the European Union. Presently, there is no agreement on a plan, although numerous variations have been proposed. One major sticking point has been how to work around past agreements that resolved conflicts relating to the border between Ireland (in the European Union) and Northern Ireland (in the UK).

The most recently announced departure date for Brexit to happen is January 31, 2020. The UK’s departure may occur on this date (or the Brexit date may be moved back once again, for a fourth time), although the news outlets describe the January 2020 departure date as one that is not going to be extended.

What does the departure of the UK from the European Union mean to your client’s intellectual property rights in the UK and European Union? It all depends on whether there is a plan or not.

Before Brexit was even a thought, the concept of having a Unified European Patent Court for singularly enforcing European patent rights in all the European Union was formulated (actually this “idea” was negotiated for decades). The agreement to form this unified court (and along with it a Unitary Patent System) was signed in 2013 but does not take effect until ratified by 13 European countries, including the UK, France and Germany. Much of the groundwork for implementation of the Unified Patent Court and Unitary Patent System has taken place, such as having one of the courts sit in London. It was intended that the Unified Patent Court would resolve disputes related to both European Patents and Unitary Patents.

It’s all only talk, but if California succeeded from the USA (“Calexit”) or the Province of Quebec separated from Canada (Quebexit), the issues would be more complicated, and on many other levels as well, especially without a plan. Z Peter Sawicki James L. Young