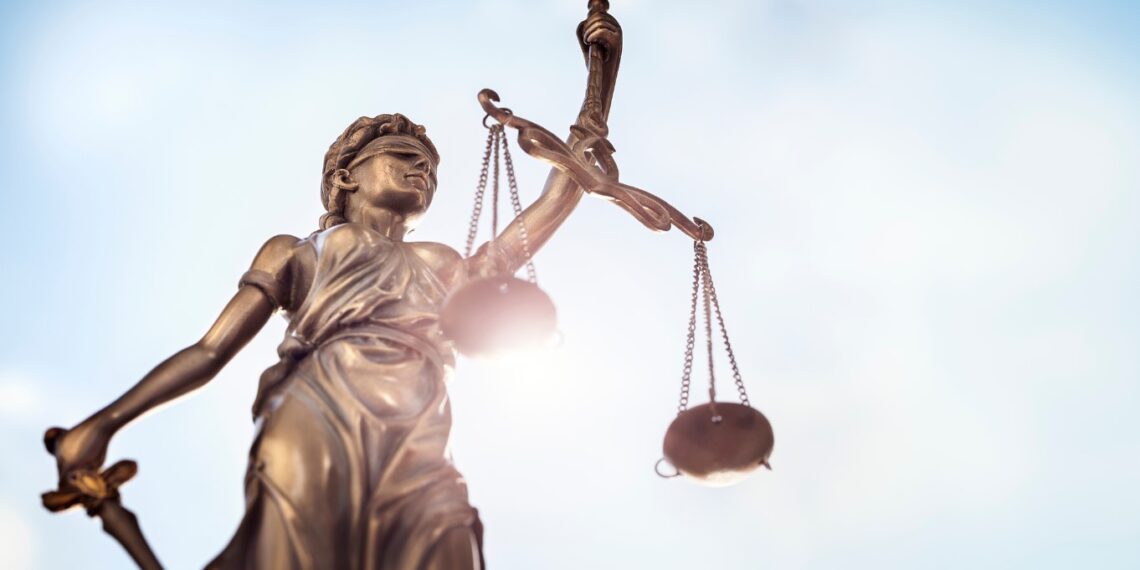 In 2014, Judge John F. Dean of the United States Tax Court was honored at a celebratory dinner sponsored by the Harvard Club of Washington DC. Shortly thereafter, he retired from the bench and joined the Tax Law Institute (TLI).

John Dean was appointed to the bench as a special trial judge in 1994, during the administration of President Clinton. He presided over numerous cases as a member of a “traveling court” that went from city-to-city, wherever the Tax Court held sessions. His rulings and decisions continue to appear at the U.S. Tax Court website Opinions Search. Recently, Judge Dean announced that he would relinquish his speakership at TLI and fully retire in 2021. His legacy is unique among his judicial colleagues. He is the only former U.S. Tax Court special trial judge to oversee non-attorney preparation in the history of the court.

As the Distinguished Judicial Speaker, Judge Dean has offered insights into federal tax laws and tax court trial practice and litigation that has “opened the door” for non-attorneys to hone skills previously held only by tax lawyers. He has led virtual conferences at TLI and tax court bar reviews at Georgetown University where he spoke to IRS special enrolled agents, CPAs, law school grads and PhDs in accounting as well as MDs who have found their way in to the tax professions. These future United States tax court practitioners were instructed in preparedness, trial practice, and litigation.

His virtual lectern was shared with noted legal author and tax scholar, Professor Joni Larson. Together, they exposed USTCP candidates to the evidentiary rules as they are applied by the tax court along with courtroom procedures and Treasury regulations derived from the IRC code sections. They provided explanations as to how tax court bar examiners interpreted and scored selected answers. They also explained the judicial reasoning that would control when test-takers are faced with the classic bar exam question: How should the court rule? The ultimate goal of their efforts was to focus the soon-to-be practitioners to develop sound litigation strategies that would encourage judicial economy and responsible practice in and before the court.

Under Rule 200(a)(3), Tax Court Rules of Practice and Procedure, a non-attorney applicant must satisfy the court, by means of a written examination given by the court and that the applicant possesses the requisite qualifications to provide competent representation before the court. Whereas attorneys receive their legal training in law school, IRS special enrolled agents and CPAs – typical USTCP candidates – get no legal training whatsoever before coming to TLI. A law student who studies to become an attorney could select a curriculum devoid of tax courses, get the J.D. degree, and then decide to enter tax practice. As a J.D., s/he could apply to and enroll in a graduate law program in taxation and earn a LL.M. degree that would satisfy state bar eligibility requirements for board certification. Clearly, not so for the EA and CPA who ordinarily lack the J.D. admission ticket.

And law students have other options as most J.D. programs offer basic courses in federal taxation and estate and gift tax, the completion of which would form the building blocks on which the student could establish a tax practice right after graduation and admission to a state bar. Attorneys who enter tax practice in this way may then be “admitted to practice, U.S. Tax Court” simply by applying, providing a certificate of good conduct, and paying a small fee.

But it is at this juncture that attorneys discover that they must have received specialized training in tax court rules and procedural applications, tax evidence rules and their applications, and command sufficient knowledge of the IRC code sections and their elements in order to carry out a successful practice in the tax court forum.

However, lay tax practitioners have an advantage over attorneys because the EA and CPA must study and demonstrate proficiency in tax accounting, tax procedures, and with the IRC just to get the approvals to engage in federal tax practice. But the approvals do not cover practice in and representation before the tax court. To do so, as Rule 200(a)(3) reads, they must show competency by means of a written exam. And who better to prepare an EA or CPA for testing and provide a roadmap to competency in trial practice and litigation than a former tax court judge?

So, thanks to Judge Dean, TLI-trained United States Tax Court Practitioners are equally skilled as any practicing attorney in the U.S. Tax Court forum. And so, with his departure, the legacy prevails as TLI continues to conduct the only U.S. Tax Court litigation training program for non-lawyers in the country.