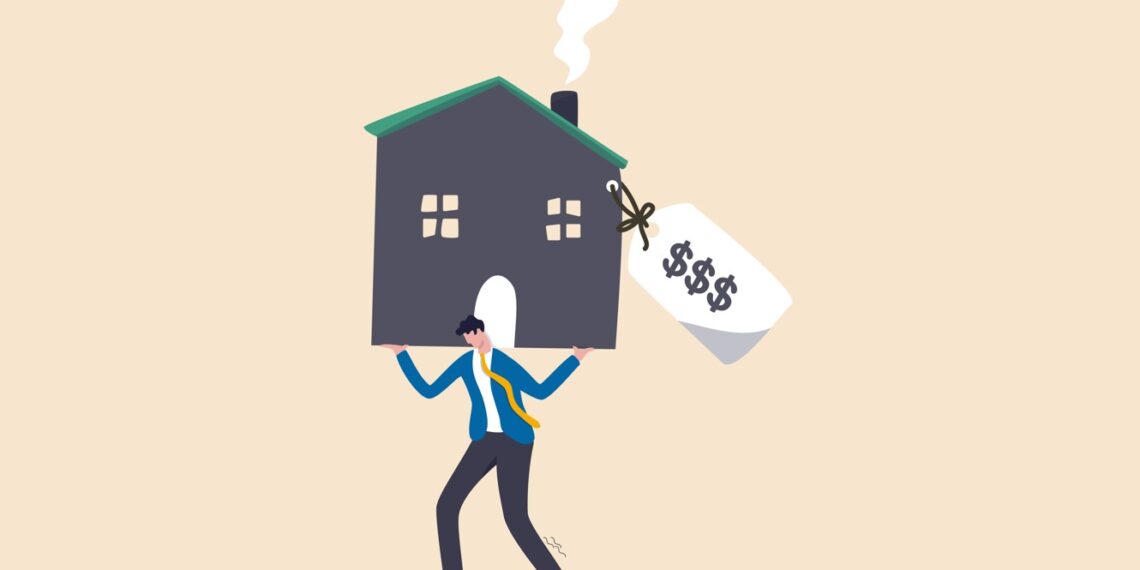 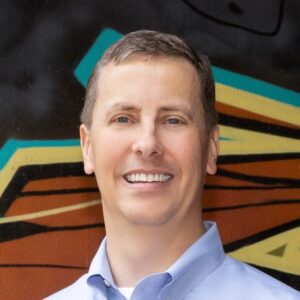 Following is a nightmarish account of mortgage abuse by a bank running roughshod over the credit report of a woman caring for a disabled child.

A homeowner – let’s call her Susan – had filed Chapter 13 bankruptcy to save her home from foreclosure. She faithfully made all her bankruptcy payments, including her mortgage, successfully completing her plan.

To ensure that the mortgage account would be accurate at the end of her case, Susan sent a Request for Information to the bank for an account history and to determine the remaining principal balance. For inexplicable reasons, the bank ignored this request.

Unfortunately, for all too explicable reasons, the bank destroyed Susan’s hope for a fresh start.

Here’s what happened. Right after Susan got her discharge, instead of complying with the order, the bank reported to the credit bureaus that her balance was tens of thousands of dollars higher and that she was severely delinquent on payments. This trashed her credit score, which had already recovered following the bankruptcy.

The personal impacts on Susan were even worse. She was the primary caregiver for her disabled adult daughter. Then, Susan’s car died, and she had to find a replacement to take her daughter to her many medical appointments. Because of the bank’s 100% false credit reporting, Susan was repeatedly denied car loans, forcing her to finance a vehicle with an extremely high interest rate.

Susan contacted the credit bureaus, who in turn contacted the bank. But the bank still refused to correct anything, including reporting that she had been several months behind during the bankruptcy – even though it had told the court Susan had been current with her payments during the bankruptcy. The bank also reported that her account was in default after the bankruptcy – despite its own records showing that Susan had been making her payments on time every month to the bank.

The stress was immense. It caused Susan’s daughter to suffer more seizures that usual.

Susan had difficulty sleeping and, as a result, had a shorter temper with her daughter. She even felt the need to seclude herself from her daughter at times. She had heart palpitations, migraine headaches and started losing hair. These illnesses caused her to miss work and income.

Susan hired a bankruptcy attorney who reopened the case and filed a lawsuit against the bank, seeking correction of her mortgage account, correction of the bank’s credit reporting, damages, and attorney fees.

After several months of litigation by Susan’s bankruptcy attorney, the bank brought her mortgage into compliance with the previous court order. It fully corrected the credit reporting, and compensated her for her substantial damages, including the high interest rate vehicle loan, the months of false credit reporting, and the stress and pain that the bank had caused her. The settlement even paid for Susan’s attorney fees.

Her bankruptcy attorney used the protections of the Bankruptcy Code and Rules so not only was Susan able to save her home from foreclosure, but the credit reporting errors and mortgage abuses by the bank were stopped, and Susan was finally able to enjoy the fresh start that she deserved. (Some details have been changed for clarity.)

Edward Boltz is the managing partner at the Law Offices of John T. Orcutt, P.C. He represents clients in Chapter 7 and 13, and in related consumer rights litigation, including fighting abusive mortgage practices and developing solutions for student loans. A graduate of Washington University and George Washington Law School, he is a certified specialist in consumer bankruptcy law. He serves on the board of directors of the National Association of Consumer Bankruptcy Attorneys, and helped create the Mortgage Modification Program for the North Carolina bankruptcy courts. A frequent speaker on bankruptcy issues, he has twice testified before Congress regarding bankruptcy reform. [email protected]