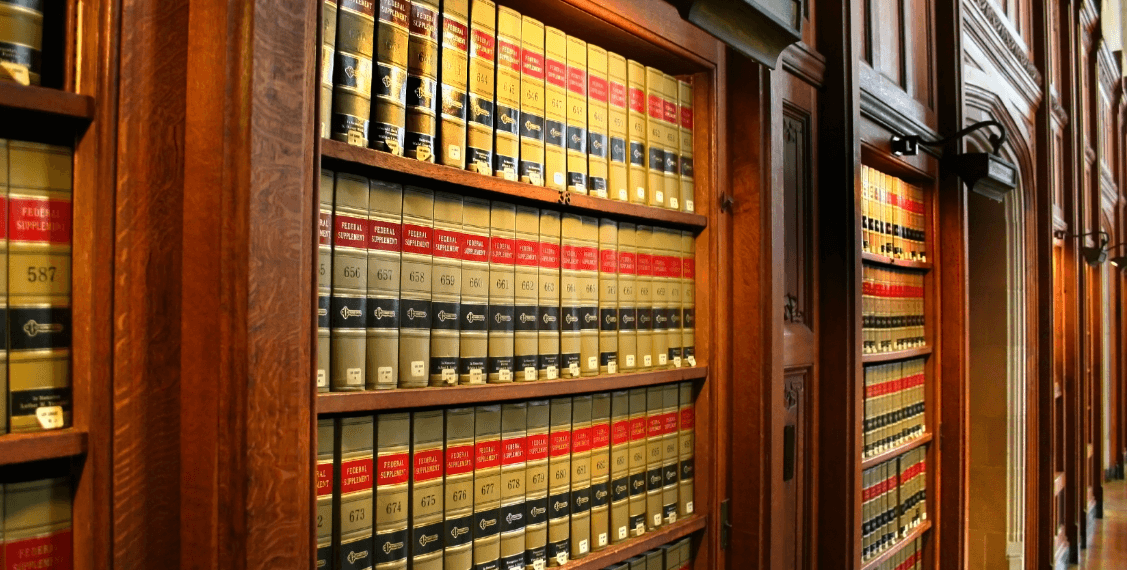 In the not-too-distant past, shopkeepers kept their records by hand, scrawling notes on slips of paper or triplicate forms that were squirreled away in office file cabinets until they were needed. If they were needed in court to resolve a dispute with the client, they enjoyed a special exception to an otherwise applicable evidentiary objection – hearsay.

Originally called the “shop book rule” (traceable back to 16th century English common law), this exception was codified in §92.37, Fla. Stat., and extended by the Uniform Business Records as Evidence Act, §92.36, Fla. Stat. It was premised upon a “probability of trustworthiness which is incident to a record kept in the regular course of business and made at or near the time of the act, condition or event of which it purports to be a record.” Holley v. State, 328 So. 2d 224, 225 (Fla. 2d DCA 1976).

These rules might as well have been written when a shopkeeper’s records were kept on papyrus or clay tablets. Today, most businesses no longer keep records in tangible form, but rather, as magnetically stored strings of 1’s and 0’s that are indecipherable without the aid of a machine – the computer. And due to the ease at which such information is created and the affordability at which it is stored, the volume of information kept in the accounts of the shopkeeper has exploded exponentially.

The information is kept in relational databases, meaning the information is not stored with any defined edges. There are no specific pages or books relating to a customer that may be pulled and copied as from a file cabinet. The information must be tracked, culled and organized by software before it can ever be seen by human eyes.

Virtually any view of such data, whether printed on paper or displayed on a monitor (which can then be captured via a screen print), has been sifted and organized in a pre-determined way which may or may not have a business purpose. The resulting printout is, by its very nature, a compilation or summary of the available data. And where that printout is destined for the courtroom, it runs headlong into §90.956, Fla. Stat. entitled, Summaries.

The Summaries statute, also enacted in 1976, was intended to facilitate the presentation of “voluminous books, records or reports to the court and jury.” Law Revision Council Note—1976, § 90.956, Fla. Stat. Ann. The statute requires that “timely written notice” of the intent to use a summary be given to the opposing party, and that all the data from which the summary is compiled be made available.

As shown by the drafters’ comment, the statute contemplates that the compilation of data and the testimony be performed by an expert:

When pertinent and essential facts can be ascertained only by an examination of a large number of entries in books of account, an expert accountant, who has made examination and analysis of the books and figures, may testify as a witness and give summarized statements of what the books show as a result of his investigation, provided the books themselves are accessible to the court and parties.

§ 90.956, Fla. Stat. Ann. Yet, compilations of business data are admitted every day in Florida courts without any timely notice, without making the whole of the data available, and without testimony from an expert.

In Cayea v CitiMortgage, Inc., 138 So. 3d 1214, 1215 (Fla. 4th DCA 2014), the Fourth District affirmed the trial court’s decision to admit a bank’s loan payment history printout as a business record exception to hearsay even though the printout itself was made specifically for trial. The appellate court held that the printout was not a summary under §90.956, Fla. Stat. because the witness did not “review a voluminous amount of documents and create a synopsis of the documents especially for purposes of the trial, rather he merely printed out data kept by the lender in its payment posting system.” Id. at 1217.

This articulation of the court’s reasoning reflects a basic misunderstanding of modern database-centered record-keeping. There are no documents kept on computer, only patterns of data. And the witness would never review the voluminous amount of data to create a synopsis, the computer does this at the push of a button (all at the direction of an unknown programmer who is not before the court).

More worrisome, however, is the fact that the case espouses the notion that the business records exception to hearsay can be used to steer around the requirements of the Summaries statute. Obviously, evidence must meet the admissibility standards of all applicable statutes.

Which is not to say that a summary can never be a business record. Some summaries are routinely created, kept and relied upon for business purposes, such as income and expense statements and balance sheets. A properly qualified witness could lay the foundation that such summaries are routinely used and that they are created and kept in that form in the ordinary course of business. That form could be a copy of the printout actually used at that time or testimony that the particular layout and selection of data was generated at the time that it was used for a business purpose.

Simply admitting any document printed out for purposes of litigation – even if the underlying data was created and kept for a legitimate business purpose – is to invite mischief in the automated culling of one-sided information. While Cayea does not go so far as to say that §90.956, Fla. Stat. can never apply to computerized business records, it is destined to become a weapon in the arsenal of those would have the trial court completely abdicate its gatekeeper function. Amanda Lundergan