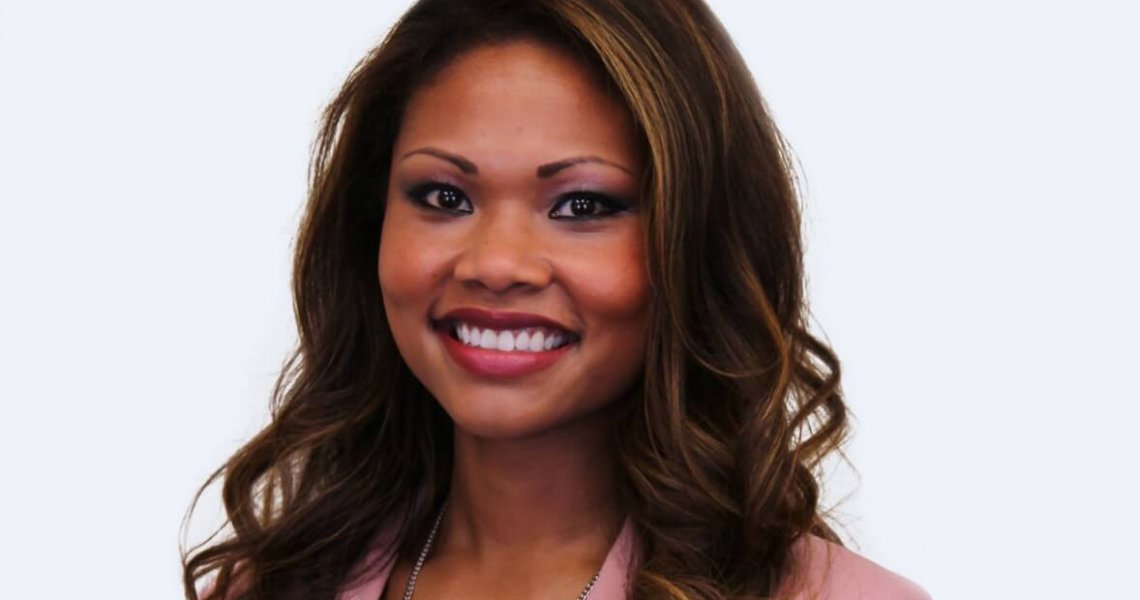 As 2015 was winding down, Cherlyn Walden knew something had to change. She was a successful assistant city attorney for the city of Sumner, a small suburb of Tacoma, Washington. She represented Sumner in civil and criminal matters and served as the city prosecutor.

“In my position, I got to help citizens and make the community safer, but I didn’t necessarily feel like I was making as big of an impact as I could,” she says.

She made a plan to take the Maryland Bar exam and relocate to the DC area. “As I was praying about a possible move, around November 2015, I got a phone call from Aliana Schuyler.”

Schuyler is the COO of Soto Assisted Living Group (ALG), a company based in Augusta, Georgia designed to enhance the lives of individuals with developmental disabilities through personal care and community involvement. Schuyler’s older brother, Allan Soto, is Soto ALG’s CEO.

“I met Aliana and Allan at Johns Hopkins University,” Walden says. “The three of us worked in the student athletic training room there. We were all planning to go onto medical school, but none of us did.”

Since the inception of Soto ALG, the two have tried to recruit Walden to be general counsel for the company. She never considered the job until last fall. “I told them I’d like to come to Augusta and see the city,” Walden says. “My dad was actually born and raised in the early part of his life in the Augusta area. He’s originally from Wrens, Georgia.”

When Walden flew to Augusta last November, she quickly realized that Soto ALG had everything she was looking for in her next career move. “I was able to visit the centers and get an overview of the services that Soto ALG offers,” Walden says. “In addition, Able Tree Autism Treatment Center has come to life and growing like crazy.”

It didn’t take long for Walden to make it official. As the general counsel, she primarily works on employment law matters. “Right now, my primary focus is assisting the HR department, but I also have experience with contracts,” she says. “In the future, I hope to transition more into an advocacy role.”

After a short time, the experience has already been eye opening. “In general, people are familiar with senior living services and not as familiar with intellectual and developmental disabilities,” she says. “There is a significant need and this company is going above and beyond to meet the demand.”

Adjusting to living in the South hasn’t been difficult for Walden. The personable attorney loves to get out in Augusta. One of her favorite spots is Craft and Vine. “You could pick this place up and put it in Seattle and it would be successful,” she says. “That’s my go-to place if I want to be out and about rather than have my glass of wine at home.”

Pride. It’s something that Walden brings every day to her job. One year ago, she was on a mission to find her purpose. She found it in Augusta with Soto ALG.