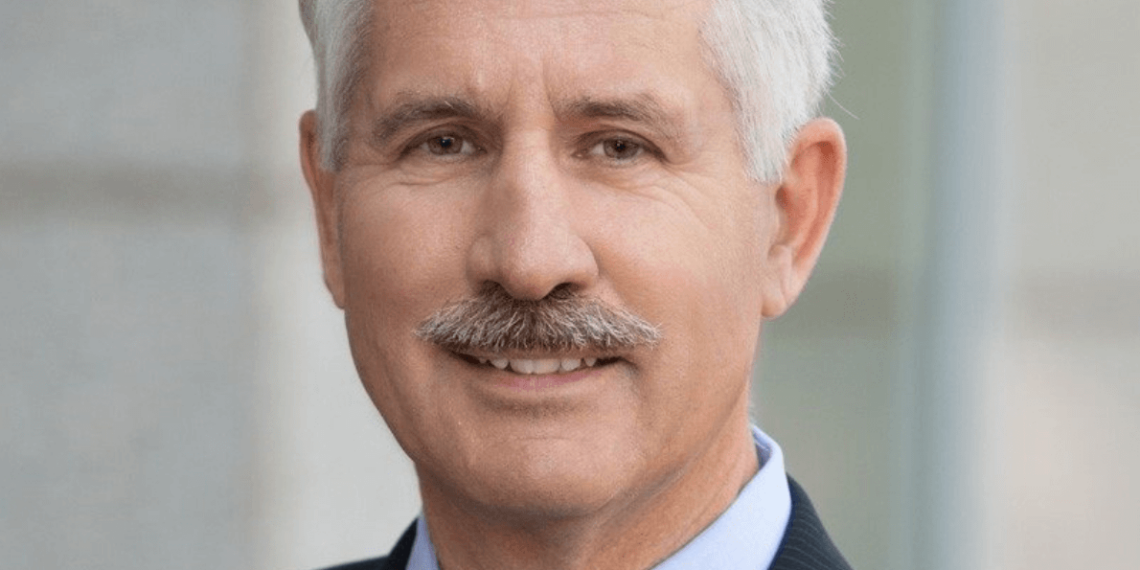 Attorney at Law Magazine Phoenix invited Chuck Thomson, a civil litigator with Gallagher & Kennedy, to share some insight into his time playing outside linebacker on the Indiana University football team for the Athletes in Law 2020 issue. 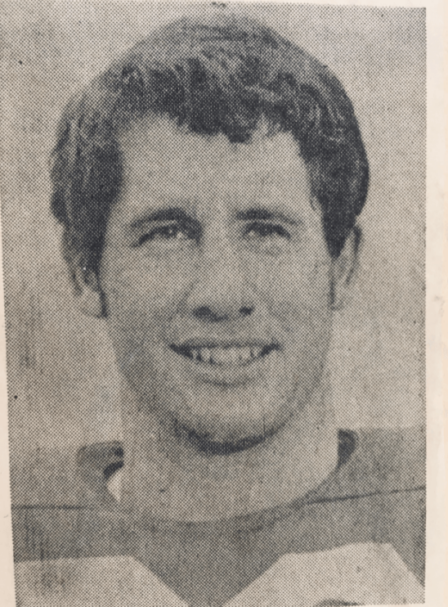 I grew up in a small town in northeast Indiana where I enjoyed some level of success as a high school running back.  I was invited to walk on at IU in the fall of 1968, but not offered  a scholarship.

I quickly figured out that I was never going to make it in the Big Ten as a running back and asked to be moved to defense where I ended up at outside linebacker.  In those days at D-1 schools, freshmen could not play varsity football or basketball.  I earned a “starting” position on the freshman team for our 3-game schedule, but most of the time we freshmen were there to scrimmage against the varsity in practice.  Going into my sophomore year in 1969, I was running with the second team.  By the end of the season I was starting and shortly thereafter was  awarded a scholarship.

I started all the games my junior and senior years, and when I was a senior in 1971, I called defensive signals and even led the team in minutes played.  At the conclusion of the ’71 season, my teammates voted me Most Valuable Player and Honorary Captain.  Also that fall, the National Football Foundation and Hall of Fame selected me as one of the eleven national scholar-athletes.  I was the only one that year from the Big Ten.  In the spring of 1972, Indiana University awarded me the Big Ten Medal at the annual athletic awards banquet (for which I was the emcee in my capacity as President of the Lettermen’s Club).  At that time,  one Big Ten Medal was awarded by each of the Big Ten Schools to a deserving senior student-athlete at that institution.

My high school and college coaches were more influential in shaping me as a person than anybody but my parents and immediate family members.  They instilled in me the idea that by hard work, discipline and singled-minded dedication I could elevate my game to a level where I was able to compete with, and sometimes even beat, guys who were much better athletes than I was.  I carried that lesson learned with me to law school and finally into the practice of law.  Over the years I have come up against many adversaries in my civil litigation practice whom I couldn’t out-think, but I’ve  met very few that I couldn’t out-work.  This philosophy served me well as a litigator and it traces back directly to my football experience.

My playing days in college were bittersweet in terms of team accomplishments.  Going into my sophomore year in 1969 we were a pre-season number 2 pick in one national poll.  That projection was not fulfilled and ultimately internal dissension decimated that season.  By any objective measurement, the Hoosiers were not “successful” during my junior and senior seasons.  That said, in my last game in ’71 we defeated our arch-rival, Purdue, to claim the Old Oaken Bucket.  That win allowed me to depart the game on a high note and with good feelings.  Looking back now, after nearly 50 years, I would say that if you learn more about yourself and life from losing than you do from winning, as some people say, I earned a Ph.D. playing for Indiana!

On a lighter note, there are many good football sayings.  One of my favorites comes out of a book by Dan Jenkins:  “Nobody ever said it wasn’t gonna be semi-tough.”  To me, that means, playing college football isn’t easy and nobody who knows will ever tell it is.  Another saying rings with a darker irony:  “You can’t make the club in the tub.”  Injuries, were, and are, a reality in football (at any level).  The pressure when injured, self-imposed and otherwise, to return to the field of play permeates the game.

Similarly, there are also many good football movies.  “Rudy” gives me cold chills; “Brian’s Song” (dating back to my playing days) brings tears to my eyes.  “Remember the Titans” makes you feel good: “Friday Night Lights” exposes a dark, but very real, side of the game.  “We are Marshall” punched me in the gut.  I was  junior in the fall of 1970 when the Marshall and Wichita State teams suffered their tragic air crashes.  That was definitely on the minds of all of us when we traveled by air to and from away games.  As a favorite movie, I’ll go with “The Best of Times.”  On one level, it is Robin Williams at his comedic best Below the surface, though, it is a poignant tale that reveals the short and fleeting time we have as successful athletes, as well as the desire most of us have to replay at least one game and try to achieve some level of redemption.

Like I said, more than you want.  Time to quit.