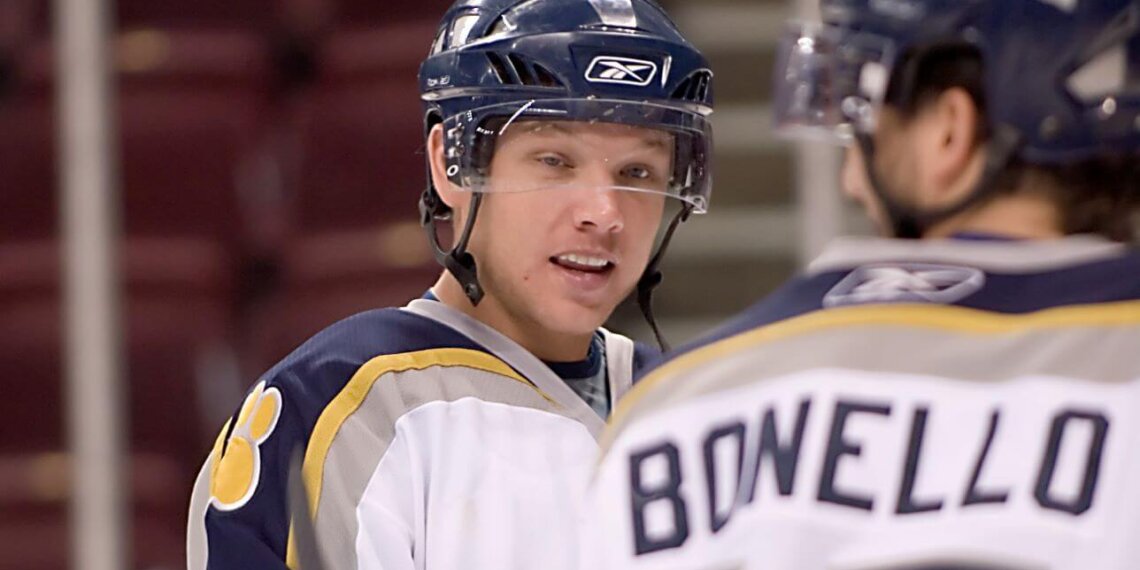 Attorney at Law Magazine Phoenix spoke with Brandon M. Schwartz, a civil litigator licensed to practice in Arizona, about his time playing center and left wing for the Michigan Technological University hockey team for the Athletes in Law 2020 issue.

AALM: Tell us about some of the recognitions you earned in your collegiate hockey career.

BMS: I won the USHL National Championship (Clark Cup) with the Sioux City Musketeers as the captain of the team, was a four-year letter winner on full-ride athletic scholarship at Michigan Tech, Assistant Captain and Captain for Michigan Tech, and played two years of professional hockey.

AALM: What lessons did you learn from hockey that you apply to your practice today?

AALM:Relate competing in a sport to competing as a lawyer.

BMS: Hockey players are fiercely competitive, but also respectful. During a game, you want to impose your will on the other team, but do so within the confines of the rules. And after the game, you line-up and shake hands. I try and practice law the same way. I am aggressive, not afraid of a “fight,” and will always go to battle for my clients, but ethically and within the confines of the rules. And when the case is over, I want to shake hands with opposing counsel having earned their respect for fighting fairly, but tenaciously, on behalf of my client.

AALM: What is your favorite sports quote from the sport you played?

BMS: Hold the Rope. My freshman year at Michigan Tech, our coach said that we would not have a winning team until everyone on the team held the rope for everyone else. It is an analogy that if you were hanging over a cliff and the only things between you and certain death were a rope and one person on the other side, who would you pick to hold the rope for you. You would want a person who would never let go of the rope, whether it burnt their hands or they got tired. You would want someone who would go over the cliff with you before they let go of the rope and let you fall. We practice that mentality with our family, our friends and our clients. We will Hold the Rope for them and make sure that we have their backs no matter what.

BMS: Having captained our Clark Cup winning team as well as being captain for two years at Michigan Tech, I think what makes for a good captain is setting the example each and every day in each and every way. If a captain is not going to class or getting their school work done, that sets a poor example for what is acceptable on the team. That lack of accountability bleeds over in to all other areas – in the weight room, on the ice, etc. If your captain is leading the way in each facet, the rest of the team will follow. The same is true with a good law partner. There are many different aspects to the practice of law and if the partner is not setting the example in each of these areas, the associates and other partners will think, “Why do I need to do that if the partner is not?”

BMS: My parents. My parents were always there for me whether it be driving to a practice, shooting pucks in the garage, taking me to an outdoor rink to practice, paying for camps, and supporting me through the ups and downs. My parents inspired me to be a better athlete, but more importantly, to not solely focus on hockey. I had to get great grades to continue to play hockey and was pushed to do well academically so that I could compete athletically. That gave me options because, at the end of the day, everyone eventually ends their competitive hockey career. My parents were and are great role models to this day and I could not be more appreciative of them.

BMS: Dave Siciliano. Coach Siciliano was our coach in Sioux City and was able to get the best out of each player not only on the ice, but off the ice as well. He was the type of guy that you never wanted to let down because you knew how much he cared for you. During some impressionable years, he helped mold the guys on our team to men, leaders in the community, and better humans. Coach Siciliano set the tone in every way – not just on the ice, but in the classroom, in the community, with your friends and family. And he was able to take a team that was not the most talented, but because he melded us together in such a way that every person on that team was willing to do anything and everything for each teammate, a team that won a national championship. He is a true leader, a fantastic coach, and a better person.