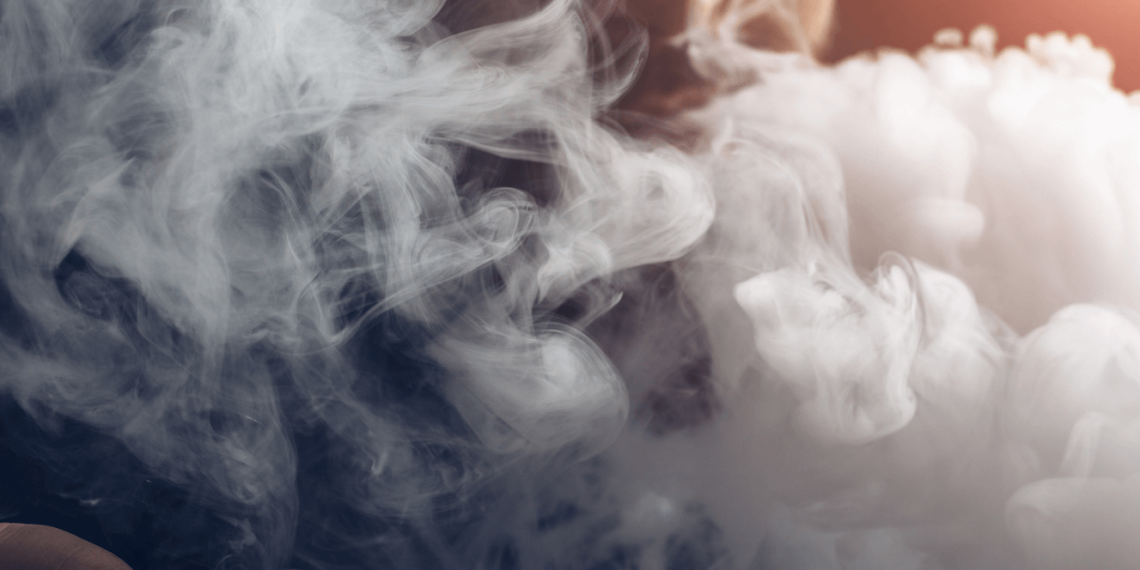 On June 15, 2020, the Colorado Supreme Court reversed the judgment of an appellate court in the case of Brittany Page Harrison, who was convicted on charges of possession of a controlled substance and drug paraphernalia. A division of the Colorado Court of Appeals vacated Harrison’s conviction citing a state law granting immunity to persons suffering from an “emergency drug or alcohol overdose event” if certain requirements are fulfilled.

One of these requirements is that a “person reports in good faith an emergency drug or alcohol overdose event” to proper authorities or medical professionals.

Before her initial trial, Harrison filed a motion to dismiss her case claiming immunity under this section of the law. Although the district court denied her claim, Harrison was permitted to raise an affirmative defense based on this claim. Still, the jury found Harrison guilty as charged.

Harrison appealed her conviction, and a division of the Colorado court of appeals vacated the judgment on the grounds that there was not “sufficient evidence to disprove [the] defendant’s immunity.”

The incident in question occurred one morning when Harrison and a friend entered a Burger King, ordered at the counter, and brought their food to a table. Shortly after they sat down, the manager noticed the pair appeared to be asleep at the table and tried to wake them by shaking them, shouting, and banging on their table. Harrison and her friend remained unresponsive after more attempts to rouse them by the manager and her staff, so the manager called 911.

When police arrived, the first responding officer was able to wake Harrison, but her friend remained unconscious and was taken to the hospital for further medical attention. Despite appearing “sluggish and groggy,” Harrison was able to respond to police questioning. Upon searching her belongings, police found controlled substances and drug paraphernalia. Harrison was subsequently arrested. She required no medical attention for her condition.

The appellate court’s opinion to vacate her conviction emphasized the fact that the law defines an “emergency drug or alcohol overdose event” objectively. The court then took the requirement that someone report the event “in good faith” to be an objective standard. Therefore, the court ruled that the law requires only that “a layperson would reasonably believe” an emergency overdose event was taking place and that the manager’s perception of the situation is not relevant to the case.

In short, since the manager dialed 911 and the appellate court found that a layperson would have identified Harrison and her friend’s condition as an overdose requiring medical attention, Harrison meets the requirements to receive immunity.

Alternately, the Colorado Supreme Court interpreted this law to be imposing an objective and a subjective standard. Thus, the manager’s perception of the events was relevant to their evaluation of the events in question. Even Harrison conceded that, when read in the light most favorable to the prosecution, the evidence did not show the manager subjectively believed an overdose was occurring.

The manager testified that it “never really crossed [her] mind” that Harrison and her friend were experiencing an overdose that required medical attention; although, she was “concerned for their well-being” and had little to no experience with drugs or alcohol.

Further, the appellate court interpreted the law to be referring only to circumstances at the time of the 911 call. Consequently, the court excluded all events taking place after the call from the evidence they considered. The Colorado Supreme Court, on the other hand, found the events following the call to be relevant. This evidence showed beyond all doubt that Harrison was not suffering an “emergency drug or alcohol overdose event” as defined by the law, so the appellate court’s judgment was reversed.

Despite their reversal, the Colorado Supreme Court opinion did note this section of the criminal code is “hardly a paragon of clarity,” leaving ample room for interpretation. Hopefully this recent opinion will provide some clarity on similar cases moving forward.