Courthouse Arrests: The Fight to Keep State Courts Accessible and Safe for Immigrants Must Go On 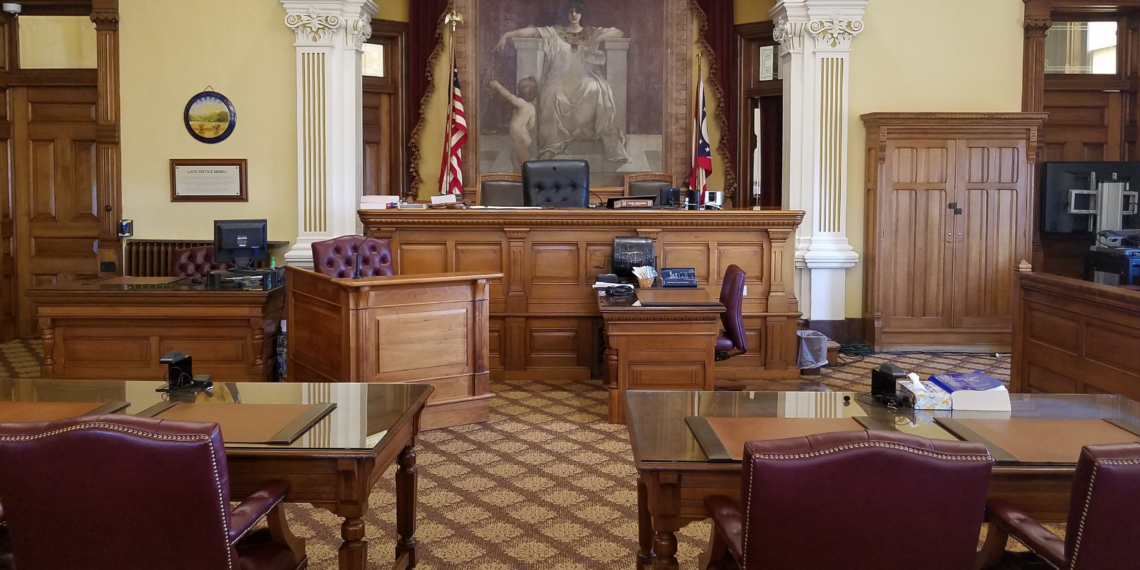 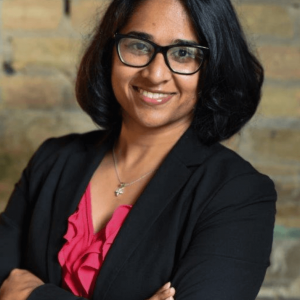 In Minnesota, ICE has arrested individuals in courthouses both before and after hearings since 2017. Prior to 2017, such arrests were rare.

ICE policy changed in 2017, and was publicly announced in a two-page memorandum in January 2018. Now ICE  policy calls for courthouse arrests, especially in jurisdictions that ICE considers uncooperative. In New York, for example, the Immigrant Defense Project documented a 1700% increase in ICE operations in courthouses from 2016 to 2018.

Prosecutors note that fear of ICE discourages noncitizen crime victims from reporting crime. When criminal cases are filed, noncitizen witnesses fear showing up to testify. In particular, fear of ICE attention often prevents noncitizen victims of domestic abuse from seeking protection through the legal system. Reluctance of crime victims and witnesses to appear at courthouses makes it harder to prosecute dangerous offenders. These fears also make it difficult to prosecute individuals who prey on vulnerable immigrant communities, whether through violence, scams, or white collar crimes such as wage theft.

ICE’s actions are particularly problematic because Congress has created special protections—the Violence Against Women Act self-petition and the U visa—to encourage immigrant victims of violence to report crimes to law enforcement. However, the U visa’s availability is limited: only 50,000 visas are available each year.  That means a long wait for a visa number, even after approval, a wait during which a victim of violence may need to come to court to extend an order of protection or obtain child support but could be faced by ICE agents who arrest her because she does not yet have a visa. This concern is not theoretical: across the nation, appellate courts—including the Eighth Circuit, are faced with crime victims who have been found qualified for a U visa and are simply waiting for a visa number but have nevertheless been placed in removal proceedings.

Defense attorneys also experience difficulty in overcoming defendants’ and witnesses’ fears of encountering ICE in courthouses. Even when the charged offense is minor, a defendant may fail to appear because of fear of ICE presence at the courthouse. That results in issuance of a bench warrant, escalating the severity of the defendants’ risk. Defendants may also feel pressured to accept any plea deal offered at arraignment, in order to avoid returning to court for repeated hearings.

In addition, ICE sometimes arrests noncitizen defendants in courthouses before their cases are heard. Once a defendant is in ICE custody, their appearance at subsequent court hearings depends on the good will and cooperation of ICE authorities. Sometimes they are arrested leaving the courthouse and without notice to their attorneys. The frequent result: involuntary failure to appear in subsequent hearings and inability to cooperate in effective defense.

The presence of ICE agents anywhere in a courthouse also lends credibility to threats by domestic partners in family court cases or landlords in eviction cases to “call immigration on you.”

While the ICE policy statement says its agents “should generally avoid enforcement actions in courthouses, or areas within courthouses that are dedicated to non-criminal (e.g., family court, small claims court) proceedings,” that is far from a guarantee of safety. A 2018 letter to the acting director of ICE from 70 retired judges recounts ICE arrests “in criminal court, family court, and even a diversion court for victims of human trafficking.” The judges describe “persons ‘terrified’ to request orders protecting them from violence or enforcing child support, to serve as witnesses, and to defend themselves.”

Another lawsuit seeking to bar ICE from enforcement activities at state courts across the country has been brought by Washington State and is pending in the federal district court for the Western District of Washington. The Washington Attorney General cited the Administrative Procedure Act, the Tenth Amendment, and the right of access to courts, which is protected by the First, Fifth, Sixth, and Fourteenth Amendments to the U.S. Constitution. In January 2020, Minnesota joined 12 other states and the District of Columbia in an amicus brief in favor of a preliminary injunction in that lawsuit. The case is still pending.

As state attorneys general argued in the Washington case, states experience “direct interference with their criminal prosecutions and civil proceedings” and “the serious interference States have suffered from [] civil immigration arrests invades core sovereign interests in a way that implicates the protections of the Tenth Amendment.” This Tenth Amendment claim rests on the sovereign power of states to maintain their court systems and on the states’ claim of the long-standing common law privilege against civil arrests of persons at or near courthouses.

In a press release announcing Minnesota’s participation in Washington v. Department of Homeland Security, Attorney General Keith Ellison’s office said that “ICE courthouse arrests disrupt court functions, trample the due-process rights of the accused, imperil public safety, and deter immigrants from reporting crimes. By using the court system to trap immigrants for detention and deportation, ICE is effectively keeping immigrants from ever accessing state courts in the first place and actively interfering with and violating the rights of individuals, associations, and organizations across Minnesota.”

The First Circuit’s recent decision poses an obstacle to ensuring the accessibility of state courts to all, but it is not insurmountable. We believe there are strong arguments in favor of the claims in the Washington State case which is still pending, bases for appeal of the First Circuit’s decision, and, of course, the promise of advocacy at the local, state, and federal levels to make sure that state courts are seen as sites of justice—not entrapment—for immigrants and refugees.

As executive director of the Immigrant Law Center of Minnesota, Veena Iyer continues to follow her passion for serving immigrant and other underserved populations. Veena began her legal career at the Legal Assistance Foundation of Metropolitan Chicago. While working at Nilan Johnson Lewis from 2011-2019, she represented clients as a pro bono attorney with ILCM, Tubman and Standpoint.