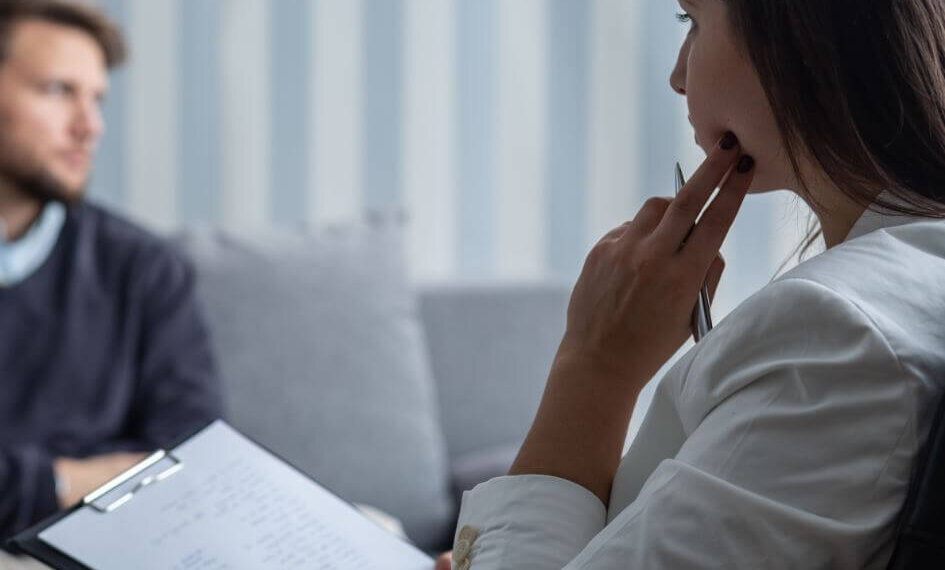 Divorces are traumatic to children. During or after a divorce, a child may reject one of their parents by resisting or refusing to engage with that parent. Upon request, Arizona family law judges may appoint a mental health professional to act as a therapeutic interventionist (TI) to reconstruct the relationship or may direct an alternative process such as an intensive reunification programs (IRP) which includes a focus on effective coparenting. There are important distinctions between the two approaches.

The goal of the TI as reunification therapist is to reunify and reconstruct the relationship and typically the goals of the assignment include:

• Rehabilitation of a relationship between identified family members. • Reporting child maltreatment. • Facilitating the development of – or implementation of – a court-ordered, child-focused schedule for access.

While this appears to be narrowly focused, the scope of the order is broader. The TI is empowered and permitted to: • Serve as the court’s expert to provide opinions relevant to the issues of legal decision-making and access to the children. • Conduct any assessments that the TI deems needed to provide an opinion as to the questions put to the TI in the appointment order. • Consult or exchange information with professionals and other collateral informants the TI deems appropriate. • Request that an individual or multiple family members participate in adjunct services such as psychological examinations, psychotherapy, coparenting, alcohol and drug monitoring or testing. • Involve the children, parents, siblings, stepparents and any other person who might significantly affect the children’s best interests. • Investigate and review both parents, their spouses and significant others’ backgrounds with regard to criminal arrests and convictions.

In the court’s TI order, parents are directed to cooperate by doing at least all of the following: • Sign releases or consents to permit the TI to obtain confidential information from people such as mental health providers. • Participate as requested by the TI. • Refrain from engaging additional behavioral health professionals without the consent of the TI or by court order. • Pay all or certain percentage of the TI’s fees.

Why the TI Process Fails In my family law experience, the majority of these attempts to fully reunite resisting children with their rejected parents fail. Clients spend months or more in the TI process and thousands of dollars with little progress. The disappointing results have caused lawyers, judges and mental health professionals to more critically examine this type of court ordered treatment to determine why it is rarely successful.

There are many reasons people believe the TI reunification process fails. It often takes too long and the TI (as a single person) is seen as biased toward one parent. There is often too much time between sessions and the resisting child feels pressure from the TI and the therapy sessions may become anxiety producing for the child. The rejected parent becomes frustrated with lack of progress and the favored parent is frustrated with any progress.

The biggest flaw, however, is the focus on one parent over the other. The focus is very narrow, leaving the favored parent out of the process. The person most able to repair the relationship between the rejected parent and resisting child is the favored parent.

By defining the problem as a parent-child problem, the reunification process and appointment of a TI in practice often fails to recognize or address all of the family dynamics. Arguably a better approach is defining the goal as having effective co-parenting, focusing on the needs of the child, and removing the court as quickly as possible. Many professionals involved in the family law community now believe that the only way to achieve this goal is for the co-parents to learn how to cooperate with each other. This may be a difficult task as the favored parent often is not motivated to cooperate and it may still require court intervention or future legal consequences to garner that cooperation.

Intensive reunification programs (IRP) include a much shorter and more intensive process to minimize the issue of regression. IRP includes multiple providers to allow each family member a voice and hopefully, each party feels that they have their advocate in this complex process. Additionally, the multiple providers have the ability to quickly collaborate to maximize therapeutic success. If an unanticipated issue arises in a session, the matter can be therapeutically addressed in the next hour rather than the next week. Multiple dynamics can be addressed simultaneously. Rather than co-parenting being minimized, as occurs in a standard reunification process, the co-parenting dynamic is treated as importantly as the reunification itself.

For every parent whose goal is for their child to become independent and have good relationship skills, opting out of TI reunification therapy in favor of one of these alternatives may well be a better choice. We have successfully terminated failing court ordered reunification therapy by advocating participation in these intensive programs. The family law bench appears to be increasingly receptive to ordering this kind of treatment as an alternative to the traditional reunification process.