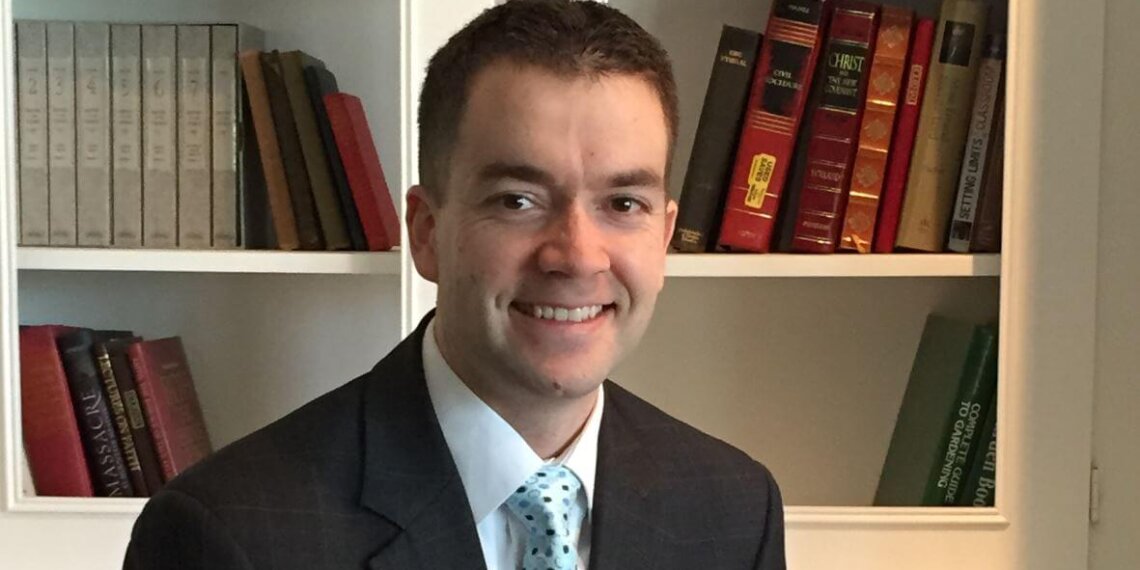 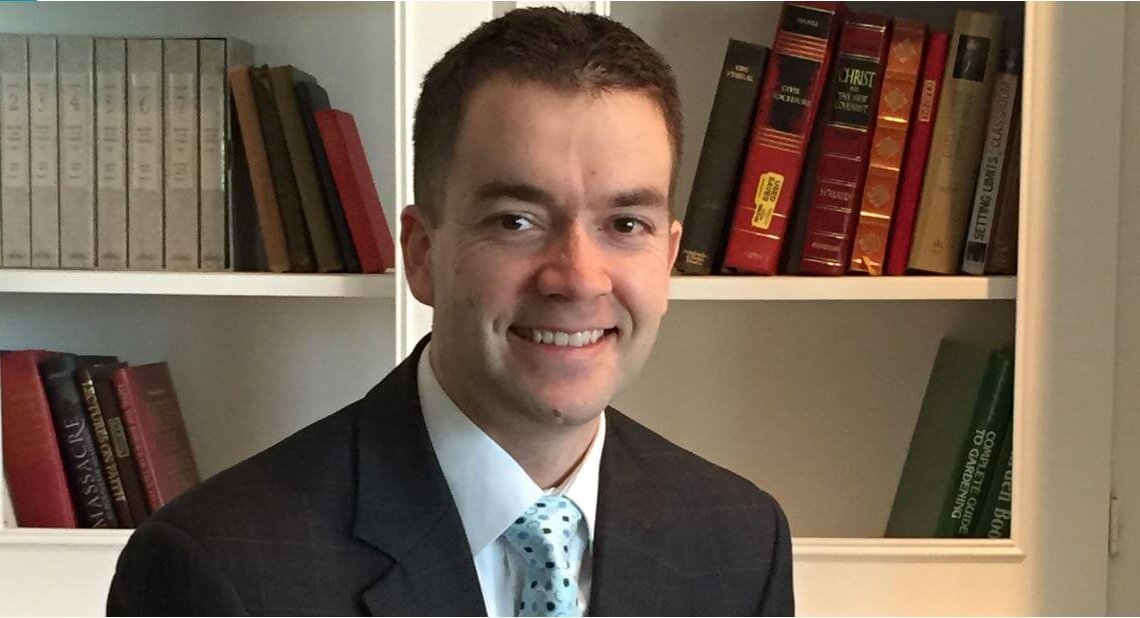 In the senior year of a civil and environmental degree David P. Johnson realized engineering wasn’t his ideal career.

“I ran into a friend who had just started law school and he recommended I look into combining my engineering degree with the practice of law,” Johnson said.

Six weeks later, Johnson sat for the LSAT. He took the patent bar shortly thereafter and then enrolled in law school.

He began his career at Workman Nydegger as a summer clerk in 2009. He spent the majority of his clerkship working on prosecution-oriented projects. He always planned to focus on prosecution.

After graduation, however, the firm offered him a litigation position. “I took that opportunity and have enjoyed it very much. However, along the way, I have made it a point to stay connected to intellectual property procurement. I believe knowing how to obtain and protect intellectual property makes me a better counselor for my clients.”

As Johnson took his first step into patent litigation, he quickly discovered he had a lot to learn. “My first day on the job, I did not know what an interrogatory or request for production was. Because I had planned to prosecute patent applications, I had not taken a single litigation-oriented class in law school.”

Over the years, however, he has trained under some of the most talented intellectual property attorneys in Utah. “I’ve been lucky,” he said. “I’ve worked with greats like Charles Roberts, Tom Vuksinick and Brent Lorimer, who have each helped develop my career.”

Under their tutelage and his own study, Johnson has flourished. “Helping my clients use intellectual property to further their business goals is one of the best rewards of my practice,” he said.

When asked what advice he would pass on to young attorneys, he said, “Take the best characteristics from each attorney you work with, be flexible and have the courage to try new things.”

While Johnson has grown into his litigation practice, he admits it is not without challenges. “Litigation can be unpredictable,” he said; something that keeps him on his toes as he fights for his clients’ interests.

Outside of the office, Johnson keeps busy. He enjoys gardening and yard work as well as golf. He also runs regularly to “help sharpen the saw.” In fact, over the last two years Johnson has run four marathons with no plans of hanging up his running shoes.

He also maintains a busy schedule coaching his sons’ soccer, basketball and t-ball teams. “My wife and I are also avid University of Utah fans.”

Workman Nydegger named Johnson a shareholder this January. Johnson looks forward to growing his practice at the firm and continuing his intellectual property work for his clients.