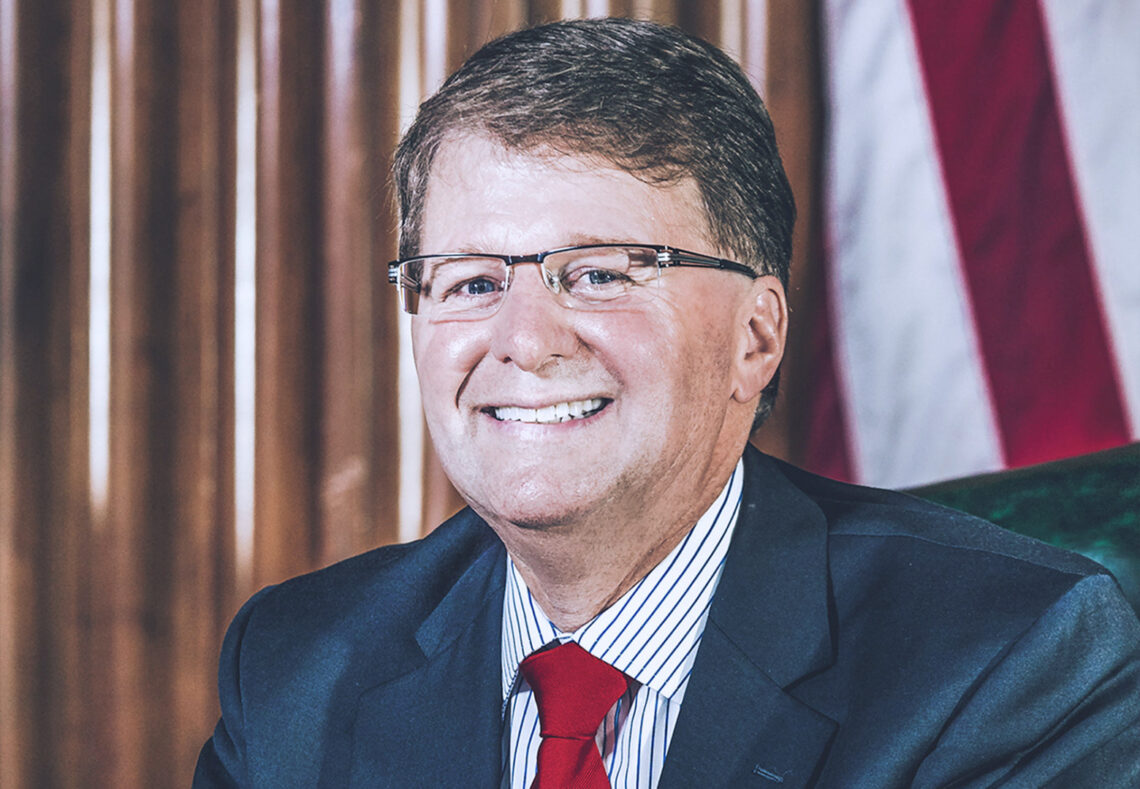 The first six hitters on the 1927 Yankees, which included Babe Ruth and Lou Gehrig, will forever be remember as one of the best line-ups of heavy hitters in baseball history. And the six judges who are among the nine members of the Delphi Dispute Resolution (DDR) team are heavy hitters in their own right.

What does a former judge bring to conflict resolution? After retirement many former judges return to become successful lawyers in private practice. The same can be said for former judges becoming successful neutral problem solvers. During litigation, a presiding judge always looks for avenues for resolution and often actively pursues those during the “heat of battle.”

Many judges have key specializations that – over time – allow them to become good predictors of outcomes. “Paraphrasing Justice Oliver Wendell Holmes’ theory, the law is a prediction of what courts will do. Society benefits when litigants can accurately access the probabilities of an outcome. Those assessments reduce society’s (and parties’) litigation costs,” said Mark Martin, a DDR service provider. “While assisting lawyers in reaching those assessments, retired judges, while always maintaining neutrality and conformity with professional standards, can uniquely aid the parties in achieving an optimized resolution.”

Delphi is the brainchild of Hon. Mark Martin (ret.), who served for two decades on the North Carolina Supreme Court and as its chief justice from 2014-2019. When he received repeated requests to help resolve disputes after he left the bench, he recognized the critical need for a dispute resolution enterprise comprised of first-class judges and lawyers to handle cases.

“We opened our doors in the middle of the COVID-19 pandemic. We just felt there were things we could and should do to help when we saw the court backlogs that were forming,” said Martin.

Hon. Barbara Jackson (ret.), former associate justice of the NC Supreme Court and current chair of the NCBA appellate rules committee said, “We all know the value that well-trained neutrals can bring to a matter and the challenges that courts are currently facing. We are highly confident that the DDR team can help businesses resolve their disputes more efficiently and cost-effectively than through litigation.”

During my discussion with the Delphi team, Mann said, “So many disputes implicate agency and regulatory protocols – where the administrative law judge is both the trier of fact and the unitary decision maker. In other words, the judge makes the final decision.”

Hon. JC Cole (ret.), a former superior court judge and now an emergency superior court judge, is part of the Delphi team. Cole said he aspires to mediate civil disputes where his involvement “would be helpful” and where counsel “believes his long experience as a trial judge” would help facilitate prompt resolution.

Here is snapshot on the other Delphi members:  Hon. William A. “Bill” Webb (ret.) served for 14 years as a U.S. magistrate judge in the Eastern District of North Carolina. Ann Carey served for over 30 years as a certified professional mediator and arbitrator in multiple state court systems. James Duane is a double Harvard University graduate (B.A. and J.D.) with great expertise in civil procedure, evidence, and trial and appellate litigation. Brad Lingo is a Harvard Law graduate who served on King and Spaulding’s global disputes team before entering the legal academy. Hon. Marion Warren (ret.) served as director of the NC Administrative Office of the Courts.

AALM: What was the philosophy or group think of the judges and attorneys invited to join Delphi?

AALM: Are there any kinds of industries and practice areas that are in your sweet spot such as pharma, high tech, life science or employment law, family law, etc?

MM: Delphi has dispute resolution specialists who can provide assistance in virtually every area of the law.

AALM: What is the reach of the company?

MM: Domestic and international. I served recently as an expert witness in the Queen’s Bench, Commercial Division in London, England. I also mediated a domestic complex business case to resolution after, the presiding judge told me, that two other mediators had failed. Hon. Barbara Jackson serves as a special master in a domestic forum. Hon. William Webb, Ann Carey, and Hon. Julian Mann are veteran mediators who are available to help resolve disputes in any forum.

AALM: Most other mediation groups are solely attorneys. Why did you bring together judges and experienced attorneys?

MM: There is ample room in this space for both attorneys and former judges. Yet, there are situations in which counsel may reasonably conclude that hiring a former adjudicator has distinct advantages, including, among other possibilities, the predictive question of what may happen in the courts as well as the enhanced credibility in the eyes of the client that generally flows from having a neutral with prior adjudicatory experience.

AALM: How do your clients benefit from you’re your team’s first-hand experience of how a judge might rule at all levels of the court.

MM: It helps facilitate appropriate risk assessment at critical junctures in the dispute resolution process. The reasonable accuracy of such predictive judgments will at times be materially enhanced based on the life experiences of the neutral.

AALM: Is there ever collaboration among your group on certain cases?

MM: Three Delphi former judges – Jackson, Mann and I – recently collaborated to provide consulting assistance in a high-profile dispute. We work behind the scenes, and the benefit of our work inures to the benefit of counsel and the parties.

AALM: There has been a strong push by the courts in recent years to settle out of court rather than at trial. Has COVID greatly increased the pressure on parties to avoid going to court?

MM: Absolutely. More and more parties are resolving their disputes outside of litigation and by participating in federal or state mediation programs.