Do All States Have Lemon Laws? 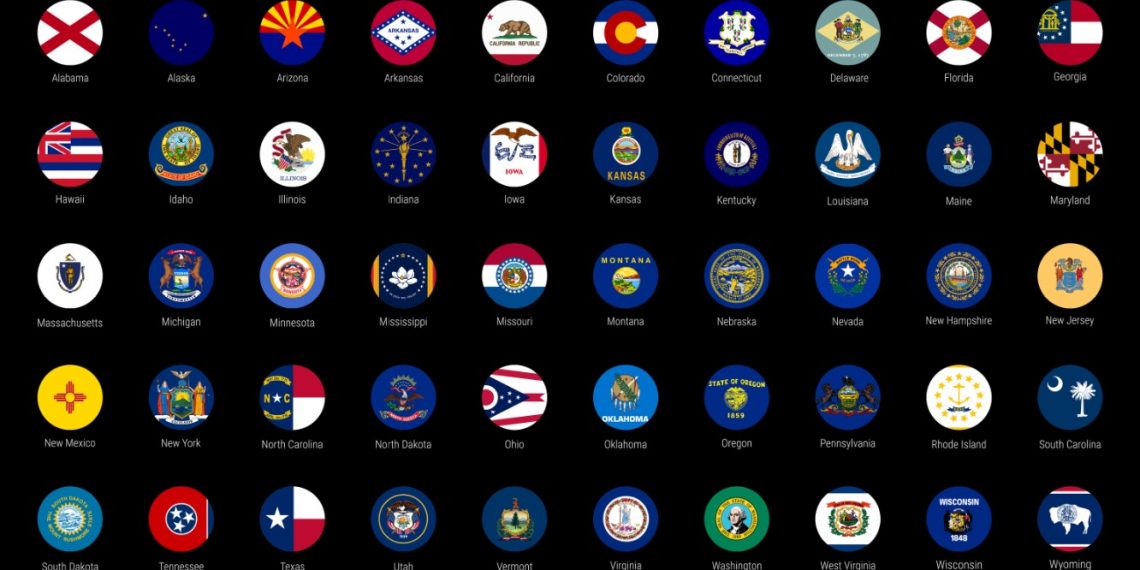 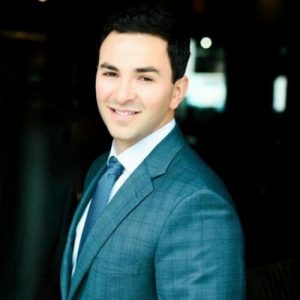 All 50 states have lemon laws for new cars, but only six states have a lemon law for used cars. The purpose of a car lemon law is to provide financial protection for consumers who are buying a new car, but find out the hard way that the car is defective. Sometimes cars arrive from the manufacturer in less-than-perfect condition and the dealership is unaware of the problem, or the dealership has had the car for a period of time and knows it’s defective, yet sells it anyway.

Each state has a different process that buyers, dealerships, and manufacturers have to follow before the car can be called a lemon. For example: California’s lemon laws are among the best in the nation while other states barely protect consumers. Following is an overview of lemon laws across the country.

How a Car Gets Defined as a Lemon

Lemon laws typically apply to cars that were sold as new from a dealership, and are still under warranty. In some states, this can apply to used cars that are still under a warranty as well. The generally accepted standard to define a car as a lemon is the vehicle has a single defect that impairs the value, safety or usability of the car. A vehicle can also be considered a lemon if it’s had a lot of issues and the owner was unable to use the car because it’s been at the dealership for repairs for more than 30 days. The car can also be considered a lemon after multiple repair attempts. Some states use the language of “reasonable amount of repair attempts” while other states lay out how many attempts should be made before a car is considered a lemon.

The Defect Must be Substantial

In order for the manufacturer to take the car back, the car has to have a problem that can’t be easily repaired by the dealership or manufacturer under the warranty. The definitions for a substantial defect are:

Small problems such as a broken mirror or a loose knob are not considered a serious defect.

Sometimes the defect starts out as a minor issue that gets worse over time, or it’s a problem that the car came with as it left the factory. The issue may be one that resists any and all attempts at repair because of a flaw that was introduced at the time of manufacture. Depending on the situation, the dealership or manufacturer may decide that the car is unrepairable under any circumstance and offers a refund and/or concessions on the purchase of a new car. On the other hand, the dealership and/or manufacturer may insist that the car can be repaired given enough attempts and proper operation of the vehicle afterwards.

As previously mentioned, each state has its own definition of reasonable attempts. Some states have one or two attempts while others can be as many as four. The owner of the car has to allow the state to exhaust all of its repair attempts before the vehicle can be considered a lemon. The idea behind the law is to give the dealership a chance to fix the problem under a warranty claim, then refer the issue to the manufacturer if necessary. On the surface, this may feel like an inconvenience to the buyer, but lemon laws are designed to give a dealership or manufacturer the opportunity to address the issue before making them take the car.

Invoking Lemon Laws to Get a New Car Repaired or Returned

When it becomes apparent that the vehicle can’t be repaired to a satisfactory and reliable state, the buyer can request a refund or replacement. Each state has a different process for invoking a lemon law replacement, but all states require the car owner to notify the manufacturer of the defect. This is to let the manufacturer know that all attempts to remedy the problem have been exhausted, the car is still not operating as intended, and the buyer is seeking a replacement or a total refund of the purchase. It also gives the manufacturer the opportunity to respond accordingly.

Settlement terms depend on the manufacturer, the defect that made the car into a lemon, and how the warranty claim was handled. In the event the buyer feels the claim is insufficient, the buyer can move forward into arbitration or a lawsuit. It’s best to avoid arbitration whenever possible, but laws and/or purchase contracts may force the buyer into arbitration regardless.

The act of taking back a car for a substantial defect is costly for dealerships and manufacturers, and they tend to disregard the inconvenience to the buyers. Some states have an arbitration requirement in their lemon law legislation which means all parties are required to work together to find a resolution. Arbitration may also be written into the contract that was signed when the car was bought.

The concept of arbitration is to avoid the need for a court case and encourage finding a solution to the issue. Arbitration is only so useful when the dealership and manufacturer are allowed to choose their own third party to manage the arbitration and deliver a judgment. That third party may be inclined to favor the manufacturer and dealership instead of the consumer even when there’s a clear and substantial defect in the vehicle.

Consumers who are seeking to have their car issues resolved under a lemon law in their state should consult with a lemon law lawyer prior to taking action. By the time a consumer needs to invoke a lemon law, they’ve gone through a lot of stress and aggravation with getting the car repaired and operational. It may be advisable for the consumer to have the assistance of an attorney who understands the nuances of lemon laws in their state, and can make sure they’re followed by the dealership and manufacturer.

Aaron Fhima is an Orange County Native and is a graduate of the University of Southern California. After he obtained his undergraduate degree, he attended Tulane University Law School and has been standing up for the rights of those in his community ever since.