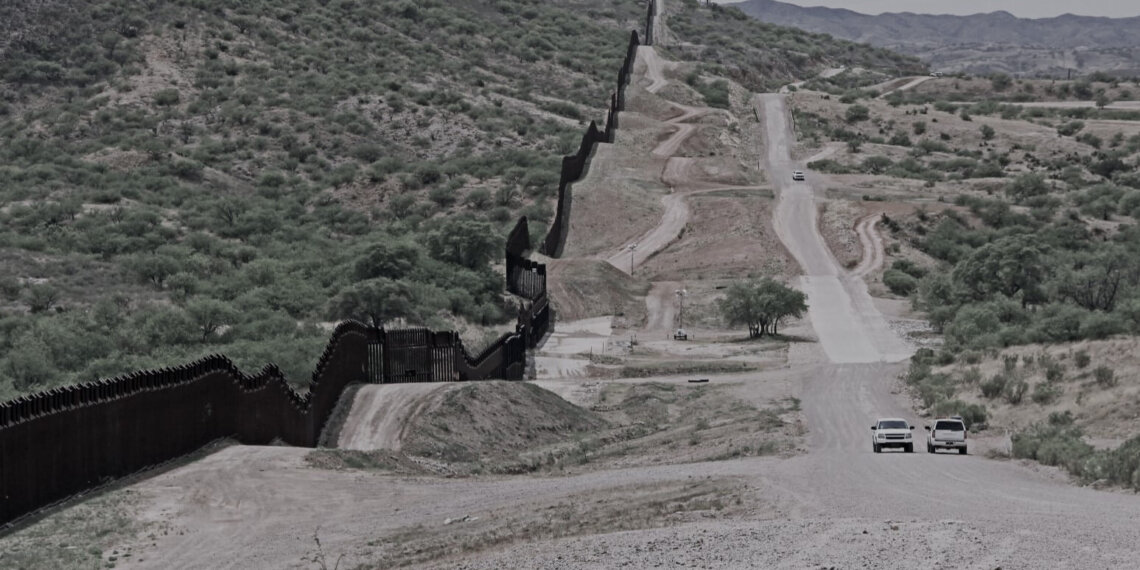 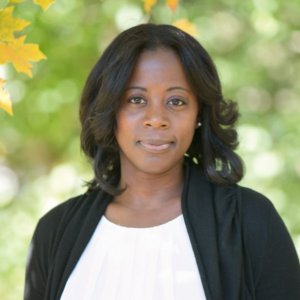 Between 2015 and 2019 almost 300,000 individuals were apprehended by the United States Border Patrol in the Tucson Sector. These individuals were detained without beds, blankets, showers, “food that meets acceptable dietary standards,” access to medical assessments performed by medical professionals, and consistent access to potable water.

In Doe v. Nielson, Judge David C. Bury issued a permanent injunction prohibiting Customs and Border Protection (“CBP”) from detaining individuals who have been processed by the Border Patrol for longer than 48 hours unless specific conditions are met. Judge Bury’s permanent injunction provides an opportunity to expand the use of alternatives to detention for migrants who are seeking asylum in the United States.

Border Patrol detention facilities are being tasked with responsibilities that their infrastructure is not designed to support.

Border Patrol detention facilities are being tasked with responsibilities that their infrastructure is not designed to support. The Border Patrol is responsible for apprehending individuals who enter the United States between ports of entry. Once an individual is apprehended by Border Patrol they are taken to one of the Border Patrol stations for processing. Processing includes ascertaining the individual’s identity and immigration and criminal history. That information is used to determine whether or not the individual will be repatriated, transferred to another agency, referred for criminal prosecution, or released on their own recognizance.

Processing generally takes two to two and half hours. Therefore, CBP detention facilities are designed for short-term rather than long-term detention.

The court found that “bedding accommodations, food, and personal hygiene, are designed to move detainees out of CBP custody within 12 to 24 hours.” Despite the short-term detention design, CBP detention facilities in the Tucson Sector have been holding substantial numbers of individuals for more than 24 hours. The court found that in fiscal year 2019 29% of individuals were detained for 24 hours or less, 37% for 24 to 48 hours, 15% for 48 to 72 hours, and 19% for longer than 72 hours.

Almost one-quarter of Tucson Sector detainees in 2019 were held for more than 48 hours and Judge Bury found that the facilities simply were not adequate for such stays. The Tucson Sector detention facilities have concrete or metal benches, but no beds. Individuals are given a sleeping mat and a Mylar blanket upon arrival. The mats can be placed on the floor or a bench for sleeping. The court found that there are periods of overcrowding and when these occur individuals “are forced to sleep in toilet areas” and “access to water and the toilet is impeded because detainees cannot move around the holding cell without stepping over and on sleeping mats.”

After 12 hours of detention most individuals are given body wipes in order to clean themselves. Only two stations within the Tucson Sector have showers, although four additional stations are in the process of building either a single or double shower facility.

The food provided includes bean or meat burritos, cheese and peanut butter-filled crackers, and juice. The court concluded that this is “nutritionally adequate” for a short detention, but not for detention lasting longer than 48 hours. Additionally, age-appropriate food is available for infants and toddlers.

Finally, it is generally non-medical staff that perform medical screenings by using a universal medical questionnaire.

The court concluded that while these conditions “are necessary for CBP to effectively and efficiently carry out their 24-7 CBP operations,” they are insufficient for detentions lasting longer than 48 hours.

The conditions migrants are currently facing in the Tucson Sector are the result of decades of policy treating large-scale migration along the Southwest border as an unexpected crisis rather than a predictable result of poverty, violence, natural disasters, and global power relations.

For 17 years Border Patrol was apprehending almost a million people a year, yet infrastructure, policies, and procedures were not instituted to effectively manage large-scale migration. Nineteen years after apprehensions reached 1.6 million Border Patrol is unable to detain people in a manner that provides for basic human needs.

In 2014, Border Patrol experienced an increase in the number of children, unaccompanied and traveling with an adult, apprehended between ports of entry. The apprehension of unaccompanied children increased 77 percent between 2013 and 2014 and the number of family units increased 361 percent. Neither CBP nor Immigration and Customs Enforcement (“ICE”), the agency responsible for long-term immigrant detention, was prepared to detain large numbers of children.

In response, family detention facilities were created in New Mexico, Texas, and Pennsylvania. Today there are three facilities in Texas and Pennsylvania with a total capacity of approximately 3,500 beds. Officials also made use of alternatives to detention, but no significant reforms regarding infrastructure, policies, or procedures were made to allow CBP and ICE to more effectively manage large-scale migration along the Southwest border.

The court’s permanent injunction provides an opportunity to identify and implement innovative responses to large-scale migration.

The court’s permanent injunction provides an opportunity to identify and implement innovative responses to large-scale migration. Judge Bury explained that the CBP detention facilities are overextended because the agencies CBP sends individuals to have been unable to accept CBP transfers.

One practical response is to increase the use of alternatives to detention (“ATD”) like GPS ankle monitors. In 2014, Department of Homeland Security officials testified before Congress that one response to the increased number of children apprehended by Border Patrol was to utilize the Alternatives to Detention program more. Similarly, in April 2019 the Immediate Action Plan for CBP stated that one response to the growing number of people being detained in Border Patrol stations for more than 72 hours was to release some family units on their own recognizance.

Increased use of alternatives to detention lowers detention costs and is a more humane response to individuals fleeing violence and poverty.

The individualized case management option was utilized by ICE between 2016 and 2017. ICE implemented a pilot program, the Family Case Management Program in which individual migrants were assigned a case worker. The case worker provided a range of services including keeping track of and monitoring immigration obligations, which included ICE check-ins and attendance at immigration court hearings. The cost of the pilot program is reported to have been approximately $36 per day.

These ATD costs are significantly lower than the cost of detaining a mother and her children at one of the ICE family detention centers, which costs approximately $320 per night.

In addition to the lower costs, ATD minimizes the trauma that migrants, particularly children, often face in detention. Research studies have found that children in detention have high rates of depression and anxiety, developmental and behavior regressions, and post-traumatic stress disorder among other psychiatric and physical symptoms. While children in immigration detention have often suffered trauma in their country of origin and during their journey to the United States it can be difficult to know whether or not detention caused these symptoms, but the research suggests that detention can exacerbate the problems.

Skeptics may be concerned that detention is the only effective tool for ensuring that migrants will participate in their immigration proceedings rather than disappearing within the United States. While that is a reasonable concern the data simply does not support it. In an email to National Public Radio in 2018 an ICE spokesperson stated that alternatives to detention have a success rate of 99.8 percent. The pilot Family Case Management Program had a 99 percent compliance rate for attending ICE check-ins and appointments and 100 percent compliance rate for court appearances. Only 2 percent of participants absconded during the process. While the Family Case Management Program proved too expensive in light of similar outcomes from other ATDs the government knows that ATDs offer effective tools for managing migrants participating in immigration proceedings.

The Southwest border has been the site of large-scale migration for over 20 years. As an increasing number of the individuals apprehended by Border Patrol are families seeking asylum in the United States it is clear that we do not have the capacity to detain these individuals for long periods of time in humane conditions.

Judge Bury’s permanent injunction provides an opportunity to expand the use of alternatives to detention for vulnerable populations seeking safety and freedom in the United States. This is an approach that CBP and ICE officials agree is effective and efficient.