DOJ Has the Power to Deal With Corporate Execs Responsible for Heroin Epidemic – Will AG Sessions Use It? 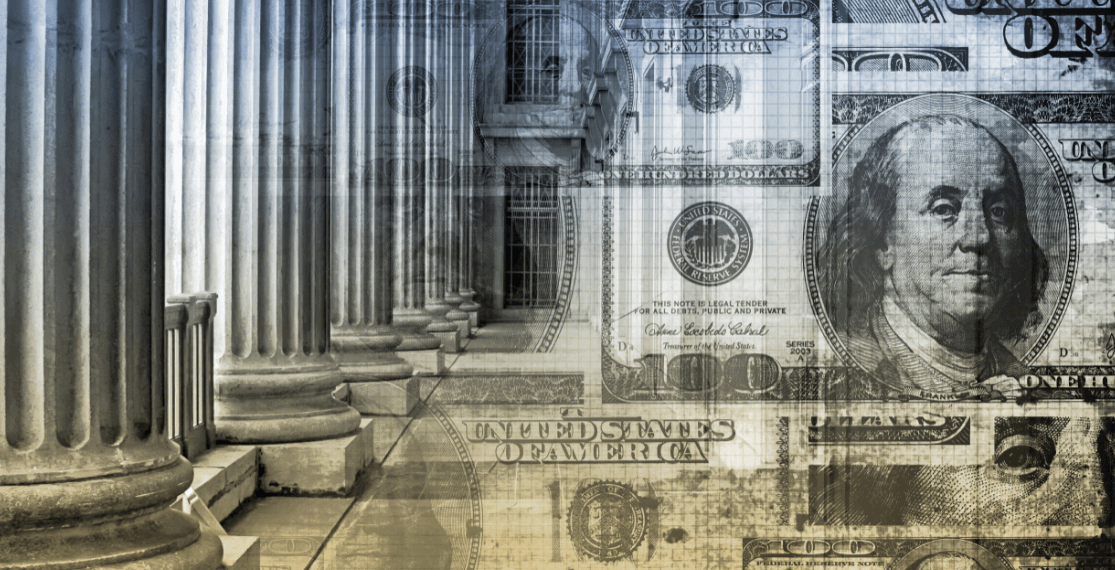 For the second time in a decade, a group of Fortune 500 companies are engaged in a con game that is devastating working-class families and the communities in which they live. The first scam, which involved predatory lending and the sale of worthless mortgage-backed securities, led to the collapse of the U.S. housing market. In its wake, nearly 10 million families lost their homes and millions more lost billions in equity and were left broke and hopeless.

As was the case with predatory lending, the opioid and heroin abuse epidemic sweeping the nation was spawned by corporate greed. The similarities between the two Wall Street-orchestrated scams are striking and disturbing. Like the bankers who created the complex instruments that turned the once-staid mortgage lending industry into a frenzied wild west of speculation in which the actual value of homes no longer mattered, drug manufacturers led by Purdue Pharmaceutical engaged in a concerted and highly successful effort to convince physicians and pharmacists to hand out OxyContin, Vicodin and other dangerous and highly addictive drugs as if they were jelly beans.

The scams also mirror each other in another way. Both began quietly and went undetected by regulators and law enforcement officials until evidence of the carnage each was causing began piling up at their feet. There is, however, one significant difference between the two. While the victims of the predatory lending can at least try to rebuild their lives, those impacted by the heroin epidemic can’t. They’re dead.

That said, I’m hopeful there will be one other significant difference between the mortgage lending scam and the opioid epidemic – the way in which the U.S. Justice Department deals with the bad actors.

In the aftermath of the housing meltdown, not one senior banking executive was indicted or jailed for the massive fraud the industry committed. On the contrary, the feds spent billions to bail out almost every major player that had engaged in predatory lending and securities fraud while offering little assistance to the Americans who lost their homes, their savings and their dreams.

I and other state attorneys general filled the vacuum left by the feds by launching investigations and filing civil lawsuits that the U.S. Department of Justice eventually, albeit reluctantly, joined. While many of the largest banks paid billions in fines and penalties using bailout money supplied by the very taxpayers who had been defrauded, the Obama Justice Department and Attorney General Eric Holder refused to prosecute anyone. The cozy relationship between Wall Street fraudsters, regulators and prosecutors symbolized by Holder’s post-AG work at the white shoe law firm Covington and Burling, discouraged criminal enforcement efforts that many legal observers say should have been initiated.

Today, President Trump and AG Jeff Sessions are in the same position as Obama and Holder in 2009. As evidence of a major corporate fraud piles up in the form of dead bodies in big cities and rural communities, Sessions must decide whether to criminally prosecute the corporate executives who appear to have committed premeditated mass murder. So far, despite pledging to reignite the war on drugs, the president and his AG have been silent on the matter.

That is why I was encouraged when Ohio Attorney General Mike DeWine, at the urging of the plaintiffs’ bar, recently filed suit against the pharmaceutical companies responsible for Ohio’s severe opioid crisis and resultant deaths. The theory of the case is obvious – Purdue and other drug companies intentionally used fraud and deception to convince doctors, third-party payers, and patients into believing that opioids were safe and effective. As a result, patients became addicted to opioid medications containing the same active ingredient as heroin. When those patients were no longer able to obtain the prescription drugs to which they were addicted they were forced to buy and take heroin and Fentanyl which put their lives in danger.

While I applaud the Ohio AG’s decision to sue, the predatory lending scam taught us that the FBI and the United States Department of Justice are the only law enforcement agencies that possess the resources and the power to pursue and prosecute massive, nationwide fraud. Unfortunately, federal law enforcement appears to be focused on jailing street-level heroin dealers and users rather than the executives who knowingly touched off the deadly heroin epidemic.

I remain hopeful that Sessions will criminally prosecute the pharmaceutical executives who created the opioid crisis. But if he doesn’t, if he decides to pursue the men and women in blue jeans and plaid shirts who are buying and dealing heroin rather than the bespoke suit-clad executives who set them up to become drug addicts, the Trump administration will be repeating the mistake made by Obama’s with one stark distinction: they’ll be letting murderers off the hook.