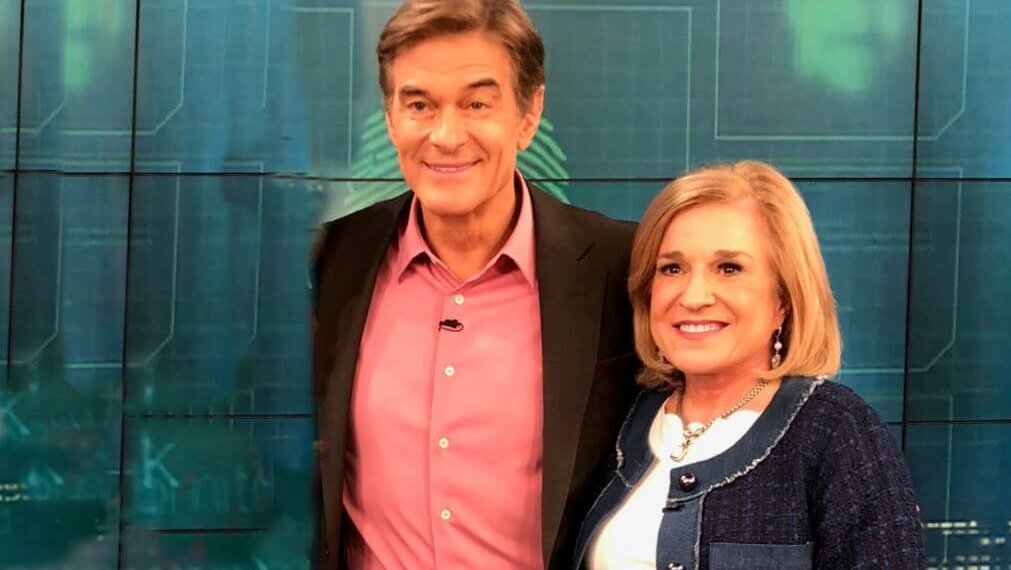 In the approximately thirty-two years in which I have held a law license, I have been privileged with the opportunity to be involved in some fairly high-profile cases. I’ve surely seen my share of bad actors and horrific injuries. But, my representation of many of the victims of Dr. Christopher Duntsch, probably “takes the cake.”

In case you’ve been living under a rock or have shunned all news in favor of your mental health and well-being, let me recap. Dr. Duntsch was a Dallas neurosurgeon who tore a path of destruction through the bodies of his unwitting victims. The surgical errors were of a nature that led other doctors in the community to conclude that he was either drunk, stoned, mentally ill, or a combination thereof. If you were to ask Dr. Duntsch at the time, he would have said that other people thought he was somewhere on the spectrum of “God, Einstein or the Anti-Christ.”

The story gained national attention when the podcast “Dr. Death” was released. It quickly jumped to #1 on Apple’s most downloaded podcasts! Because of the popularity of the podcast, Dr. Oz picked up the story and invited me onto the show. That was the experience of a lifetime. I’ll admit it was pretty cool to be in front of a “live studio audience” and enjoy my 15 minutes of fame. But, talking to Dr. Oz afterwards will always stick with me the most. As a surgeon himself, Dr. Oz was incredulous that Dr. Duntsch was able to do this much harm before someone stopped him.

Hospitals are required to undertake rigorous analysis of the competence of the physicians whom they let on their staff and keep on their staff. They are largely allowed to do so in complete secrecy and with near complete immunity from liability for their decisions. Hospitals are required by law to report incompetent or impaired physicians to a national databank so that they cannot pass from hospital to hospital or state to state. However, it is no secret that hospitals have failed to comply with their reporting requirements. In fact, as of December 2015, nearly half of the hospitals in the U.S. had never reported as single physician to the National Practitioner Data Bank! Private litigants in Texas have little recourse, being held to a malice standard in malicious credentialing cases and being required to prove malice with evidence that by law is restricted from disclosure. When dangerous doctors are not reported, patients are likely to suffer. I know of no more stark example of this than the Dr. Duntsch/Dr. Death cases.

I’d like to say that, as a result of my efforts and the national publicity, the system failures have been fixed. Sadly, this is not the case. There are definite problems which need to be fixed. Here is my short list:

As lawyers, we might like to think that we are smarter and more capable of choosing a good doctor, but let me be frank… any of us could fall victim to a Dr. Death. The system is designed to keep secrets from you and me; the patient. I have a brochure on how to choose a good doctor, which, admittedly, is no guarantee, but may at least steer you in the right direction. You can get it here https://www.vanweylaw.com/finding-the-right-doctor/.

Well, back to the salt mines. My 15 minutes of fame have passed, but I’ll keep fighting for patient safety…. We all have a lot invested in this topic! Kay Van Wey