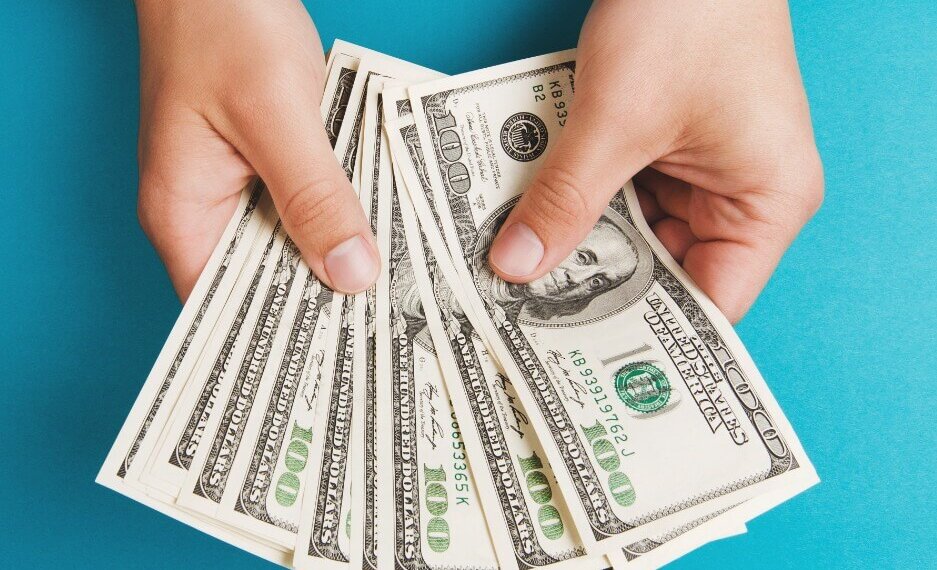 Pursuant to the “American Rule,” parties to litigation are generally responsible for paying their own attorney’s fees, unless an applicable statute or contract provides that the prevailing party is entitled to recover attorney’s fees from the other side.

One such contractual fee-shifting scenario arises in the contest of marital dissolution agreements (MDAs) in divorce cases. While it has clearly been the law in Tennessee that such a contractual attorney’s fee provision is binding at the trial court level, the case law has been inconsistent regarding the issue in a MDA whether such a provision must also be applied in favor of the prevailing party on an appeal.

Recently, the Tennessee Supreme Court addressed this situation, and clarified the governing legal principles, in Eberbach v. Eberbach, 2017 WL 2255582 (May 23, 2017).

In Eberbach, the parties’ divorce decree incorporated the terms of a MDA that contained the following provision:

In the event it becomes reasonably necessary for either party to institute legal proceedings to procure the enforcement of any provision of this Agreement, the prevailing party shall also be entitled to a judgment for reasonable expenses, including attorney’s fees, incurred in prosecuting the action.

Post-divorce, the parties became involved in a parental relocation proceeding initiated by the mother, who was seeking to move from Tennessee to Florida. That proceeding also involved parenting plan modification issues and the mother’s effort to require the father to meet his obligation to pay for a portion of the children’s medical expenses. The mother prevailed on all issues in the trial court, which granted her motion for an award of her reasonable attorney’s fees. In so doing, the trial court relied on both the contractual fee-shifting provision in the MDA and on its authority to award attorney’s fees, in its discretion, pursuant to T.C.A. 36–6– 108(i) and 36–5–121.

The father pursued an unsuccessful appeal to the Tennessee Court of Appeals, which affirmed the trial court’s decision in all respects, including its award of attorney’s fees to the mother. However, the court of appeals denied the mother’s request for an award of her attorney’s fees incurred in opposing the father’s appeal.

We now take this opportunity to clarify the appropriate analysis for appellate courts to utilize in determining whether to award appellate attorney’s fees …. [W]e hold that the Court of Appeals has no discretion whether to award attorney’s fees when the parties have a valid and enforceable marital dissolution agreement which requires an award of reasonable attorney’s fees to a prevailing or successful party. When such a MDA exists, it is subject to the normal rules of contractual interpretation and enforcement. If the MDA is determined to be a valid and enforceable agreement, the terms of the parties’ agreement govern the award of fees, and the court must enforce the parties’ terms to the extent the agreement demands.

Thus, it is now clear that, in Tennessee, mandatory attorney’s fee provisions in MDAs must be applied in favor of the prevailing party at both the trial and appellate court levels. Accordingly, parties and lawyers assessing the potential risks and rewards of appellate practice need to take the eventuality of a contractually mandated fee award into account when they decide whether to pursue or oppose an appeal in post-divorce proceedings. Francis King