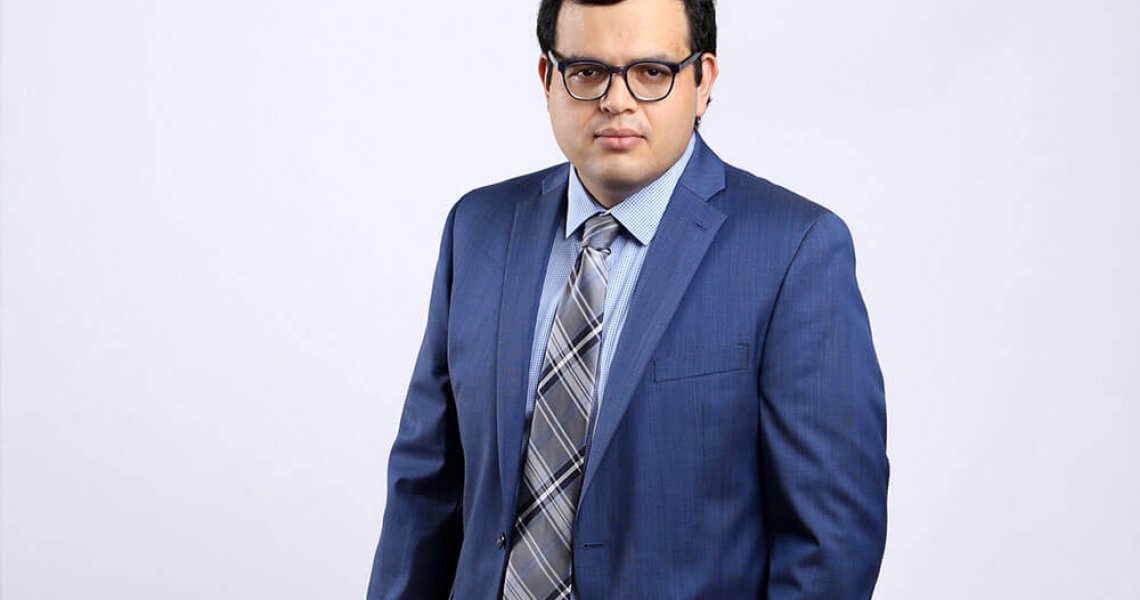 Edgar Barraza: The Potential Within

BARRAZA: Growing up as an undocumented immigrant, I experienced the special vulnerability plaguing my community partly due to limited access to legal resources. Learning from a young age about the positive impact lawyers had in their communities inspired me to follow in their footsteps and try to provide similar relief to my community. Fundamentally, I hoped to set a good example. Latino lawyers were and still are underrepresented in the profession. I wanted to chip at the negative statistic and prove that undocumented immigrants can aspire to be and become attorneys when afforded the opportunity.

AALM: Who are some of your legal heroes? Why?

BARRAZA: Abraham Lincoln and Benito Juárez (Mex. 1806-1872), who were contemporaries. Both hailed from poor, rural origins in the margins of society (Lincoln from the frontier; Juárez from an indigenous community). Despite adverse circumstances their deep conviction to gain an education and inspired ambition drove them to become self-made lawyers. They evolved into great statesmen and ably steered their country through wars that threatened its very existence by upholding ideals of liberty and justice for all. Lincoln and Juarez are paragons of the potential that dwells within each of us and can be realized irrespective of origin or extreme adversity.

BARRAZA: As a young litigator, I especially enjoy discovering the facts of a new case and engaging in preliminary brainstorming of the legal issues with a more experienced colleague. Learning about another attorney’s take on the interplay of facts or their legal significance often opens new vistas by helping me reconsider the importance of aspects of a case that might not appear relevant at first but could gain prominence as the case evolves. These interactions often allow for a better grasp of the various tasks of the project at hand and improves my ability to evaluate subsequent cases more creatively and open-mindedly.

AALM: How would you describe the culture at the firm?

BARRAZA: Fox Rothschild offers a welcoming, collaborative environment with all the resources for one to practice law at the highest level. The firm places unique emphasis on client satisfaction and attains this by enhancing all facets of its employees’ well-being. Fox’s values of entrepreneurship and resourcefulness drive the day-to-day of its practice groups and can be felt at work from the smallest project to the most momentous legal victory. In addition, Fox has a palpable commitment to diversity, inclusiveness and service that enables me and my colleagues to contribute in meaningful ways to the communities we live in.

AALM: What is one of the best lessons you learned in law school? How do you apply that to your career today?

BARRAZA: Memories of the Rule Against Perpetuities aside, I think I gained a better appreciation of language. It’s something different than parsing of text and the much-lauded attention to detail. Rather, it’s akin to a heightened sensibility to the written and spoken word which enables one to distinguish the useful, logical, and reasonable from the superfluous, disorderly, and implausible almost automatically. As an attorney, I encounter arduous convoluted text in lots of different mediums, so I get to deploy this skill in my every day practice and I am having a field at it!

AALM: How is the practice of law different than your expectations in law school? What advice do you have for budding attorneys?

BARRAZA: I must admit that like many law students I entered law school with some skewed ideas of what it meant to be a lawyer. But those notions were adjusted soon after the start of my 1L. DU Law’s strong emphasis on experiential learning allowed me to grasp from the very first day of Lawyering Process class what the real day-to-day of an attorney consisted of. Armed with this and many other experiential lessons I was able to integrate into the Denver legal community and develop meaningful professional relationships way ahead of graduation. I would encourage students to leverage DU’s experiential opportunities to gain experience in the legal market as early as practicable.