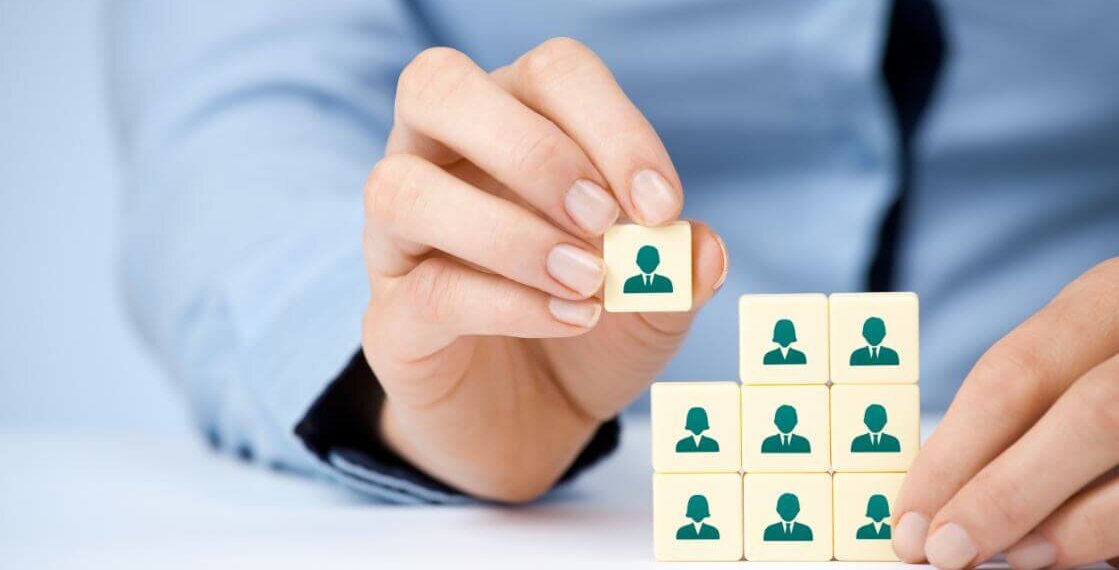 Throughout 2018, California has continued to advance its sexual harassment and discrimination protections for those in the workplace. The new labor regulations, which aim to overhaul everything from the number of women in the boardroom to sexual harassment training, should be an example for the remainder of the United States to follow.

Many of the regulations, which went into effect on Jan. 1 2019, not only impact sexual harassment, but also disability, family leave, and language- related discrimination in the workplace. It’s crucial that employees understand what constitutes harassment, as well as their rights.

The measures also aim to provide more agency to victims of sexual harassment. Included in this are Assembly Bill 3109 and Senate Bill 820.

Another measure will go into effect that ensures victims retain their rights to share the crimes that have been committed against them. Senate Bill 820, effective Jan. 1, 2019, states that settlement agreement cannot prevent an individual from disclosing factual information related to claims of sexual assault, harassment or discrimination. This also includes any facts related to retaliation for reporting such harassment or discrimination. Such agreements will be considered void and unlawful once the bill goes into effect.

In addition to the numerous protections being put in place to protect employees from sexual harassment, a variety of other forms of harassment and discrimination have been addressed in California’s regulations.

The Provision of Lactation Accommodations, Assembly Bill 1976, requires that employers make efforts to provide employees with a place to express breast milk in private. The designated area needs to be near the employee’s work area and cannot be a bathroom. The measure keeps new mothers in mind, providing them with the necessary facilities to help them transition back into the workforce after giving birth.

Also taking family planning into account is the Paid Family Leave Amendment, or Senate Bill 1123, which will go into effect Jan. 1, 2021. Drastically increasing those that paid family leave applies to, the bill will expand its benefits to individuals who miss work due to a spouse’s, domestic partner’s, parent’s or child’s being on active duty in the armed forces.

Other notable anti-harassment and anti-discrimination measures include the limitation on “English Only” rules. The regulations, which are currently in effect, prohibit the use of English-only policies, except in certain circumstances. They also prohibit any inquiries into an applicant or employee’s immigration status unless there is “clear and convincing evidence” that doing so is required by federal law.

The state of California is proving itself to be a trailblazer in discrimination protections that target sexual harassment, language restrictions, family planning and more. The new measures going into effect in 2019 will protect California’s employees from a wide range of harassment and discrimination that often plague those in workforce. Carney Shegerian