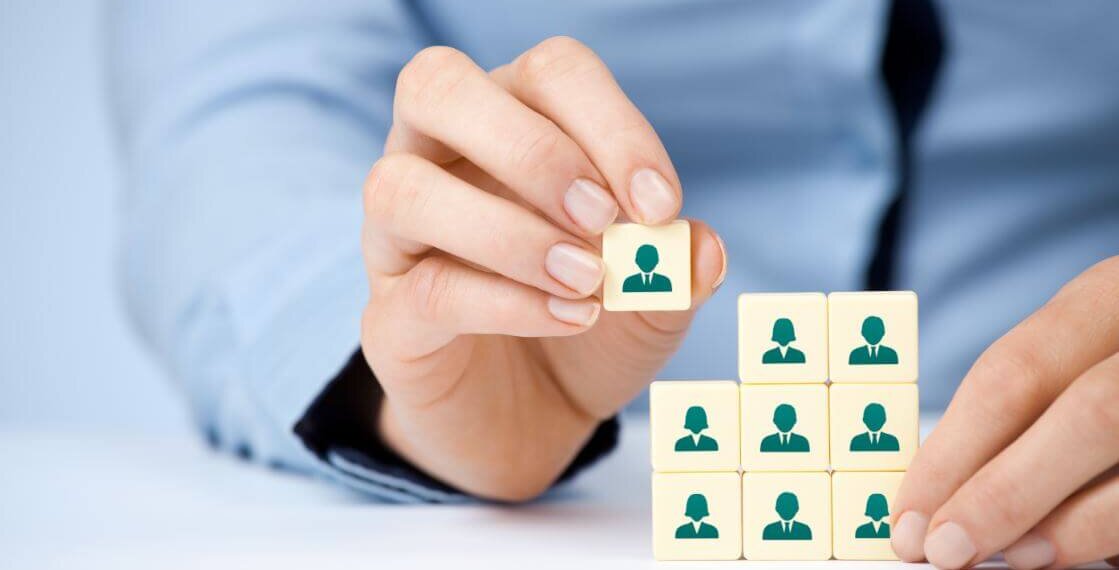 A recent movement referred to as the #MeToo Movement, which saw the viral social media spread of recognition of the prevalence of sexual harassment and assault in the entertainment industry where many high-profile and notable figures were identified, underscored the dangers that exists when those who are in higher positions of power take sexual advantage of others.

The movement, however, only highlighted a problem that has always existed. More devastatingly, the movement only touched upon a fraction of the disparate civil rights illegalities that have always existed, which is often not backed by the same widespread, let alone viral, recognition because of the lack of high-profile figures and social media backing.

This problem is nowhere near as prevalent in any other sector than it is in the employment rights arena. The average person probably does not associate employment issues with civil rights violations, but wrongs committed in the workplace—such as discrimination, harassment and retaliation – are the same rights that many have fought hard to secure and maintain for decades. Unfortunately, such violations are still rampant today, just in more subtle ways and without the consistent high-profile recognition that other wrongs have received in the media.

The employment arena creates an interesting interplay between civil rights protections and unlawful and unequal treatment. On one hand, you have employees who, among any sector of life, deserve equal treatment and opportunities so that they can realize the full potential of their ability to support not just themselves, but their families and communities as well. On the other hand, however, you have employers, who are by their nature are in superior bargaining positions of power and thus in an unequal position to their employees to begin with.

The interplay between these two inherently opposite sides leads to a dynamic ripe for civil rights violations that are not always overt.

The interplay between these two inherently opposite sides leads to a dynamic ripe for civil rights violations that are not always overt.

Thus, the practice of employment law is one that is very important in bridging the gap between these two intersecting sides.

Whether the issue is discrimination because of, among other things, an employee’s race, gender or disability; harassment because of one’s sex, pregnancy or age; or retaliation for attempting to exercise one’s rights to such protections in the workplace, employees need to be protected from employers taking advantage of prejudices, biases and unfair behavior regarding these areas. Whether consciously or subconsciously, intentionally or unintentionally, employers often harbor some forms of prejudices that influence their treatment of their employees. Often, employees do not recognize these subtle influences until it is too late, at which point because of their inferior bargaining position, it is difficult if not almost impossible for the employee to do anything about it.

Thus, while the average person does not typically associate employment problems in the workplace as civil rights violations, it is important that such misconceptions do not go perpetuated. Employees need to understand that their rights are just as important as those in other sectors and mediums.

It is only with such recognition that employees can recognize that their rights need to be protected sooner rather than later, to offset the unfair balance that inherently exists between themselves and their employers. And it is only with such recognition that employers will be encouraged to steer away from their superior positions of power and act not out of their own self interest and prejudices, but for their collective wellbeing as a unified group, including the employees that make up their organization.

While there may not be as much mainstream recognition for the equivalent to the #MeToo Movement for your everyday employee, it is up to advocates in employment law to go above and beyond the protections provided by a viral social media campaign to protect employees and their civil rights, whether they receive widespread recognition or not. Carney Shegerian