Enforceability of 664.6 Settlement After Mesa 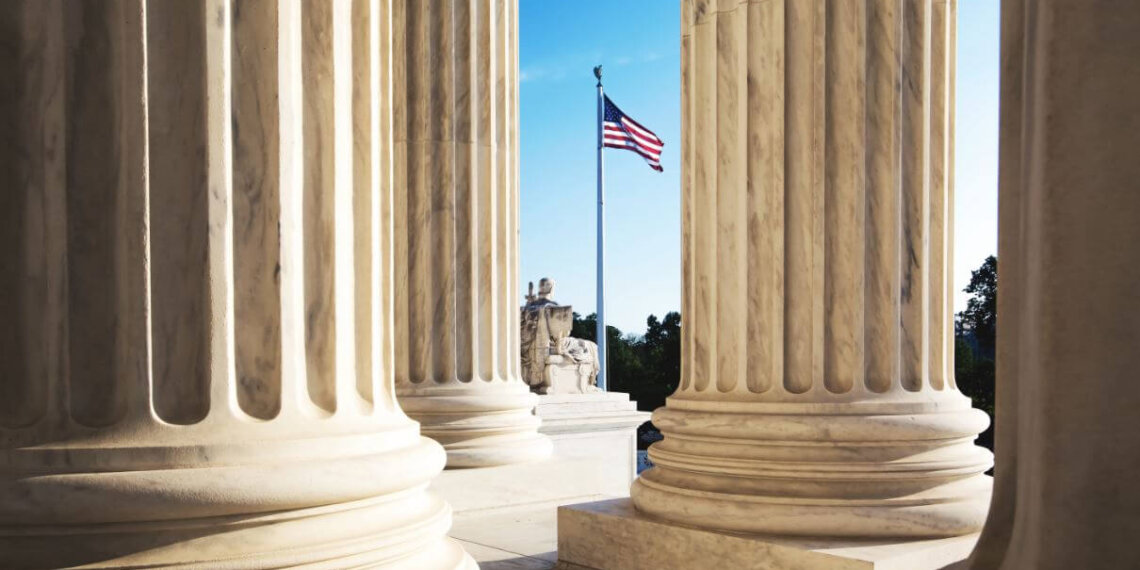 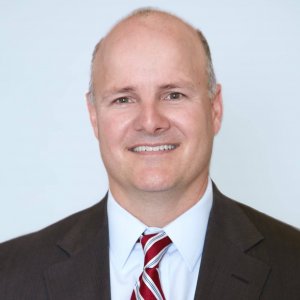 On March 29, 2019, the court of appeal issued its ruling in Mesa RHF v. City of Los Angeles, 2019 WL 1416925. The court upheld the trial court’s order, denying a motion to enforce a settlement agreement pursuant to Code of Civil Procedure section 664.6. The case is important because it demonstrates a significant pitfall related to settlement agreements intended to be enforceable under 664.6. Anyone who has filed a standard request for dismissal using judicial council form CIV-110 (i.e., just about everyone handling civil cases), should know about this case.

In Mesa, the parties reached a settlement agreement which included an agreement that the court would retain jurisdiction to enforce the settlement per CCP 664.6. The plaintiff filed a request for dismissal using judicial council form CIV-110, adding in the following language: “Court shall retain jurisdiction to enforce settlement per C.C.P. §664.6.” A deputy clerk entered the dismissal “as requested.”

Several years later, a dispute arose between the parties. Mesa filed a motion to enforce the 664.6 settlement. The trial court denied the motion on the merits. Mesa appealed.

So how can a party dismiss a case while also preserving the ability to enforce a settlement under 664.6?

Thankfully, the court of appeal offered a couple suggestions. A party can file a stipulation and proposed order attaching a copy of the settlement agreement which includes language agreeing to 664.6 enforcement. Alternatively, the parties can file a stipulation and order, referencing the settlement, and requesting that the court retain jurisdiction. Neither of these options involve the use of form CIV-110.

One question that remains after Mesa is can attorneys still use the judicial council form to dismiss an action while preserving jurisdiction to enforce a  664.6 settlement?

The answer to that question is not clear.

For example, 664.6 settlement requires that the parties sign the settlement agreement. At a minimum, you would need to show the court that this has been done. Will the clerk allow you to attach a settlement agreement to the judicial council form? Is there some other mechanism to get that agreement before the court at the time of filing the form? Also, the parties are required to request that the court retain jurisdiction. The current form does not include signature lines for multiple parties. Can the parties modify the form by inserting such signatures anyway? Will an attached agreement requesting that the court retain jurisdiction do the trick?

We just don’t know for sure. At this point, it is probably best to use one of the two approaches suggested by the court in Mesa.

The good news is that, in many cases (such as the typical personal injury case), 664.6 enforcement is often not important. That is because, by the time the plaintiff files a dismissal, the parties have fully executed their obligations under the settlement (i.e., the defendant has paid over the settlement proceeds and the plaintiff has signed a release agreement and is now dismissing the case). Still, to the extent any party in your case is required to perform under the settlement after the case is dismissed, 664.6 can be an important tool.

Lastly, remember that the failure to comply with 664.6 does not mean your settlement is unenforceable. It simply means you do not have the option of requesting summary enforcement by motion. Lars Johnson