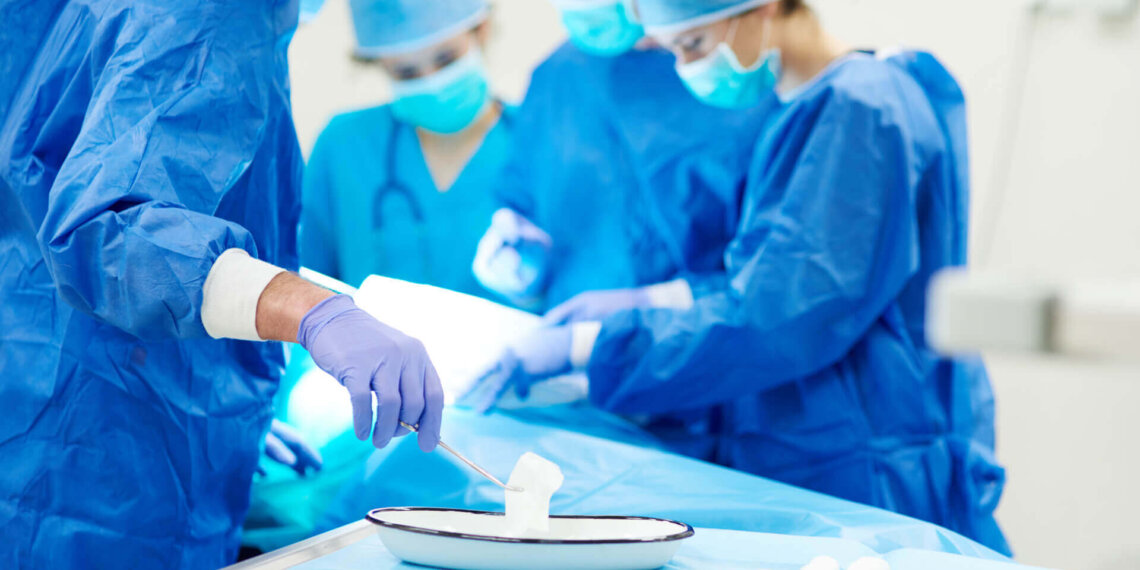 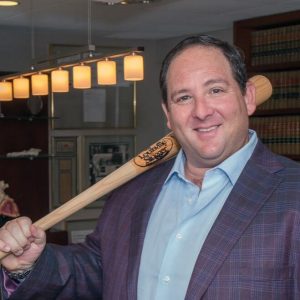 The Centers for Disease Control and Prevention (CDC) estimate that six million adults in the United States suffer from kidney disease at one time. When someone suffers from kidney disease, their kidneys cannot filter the waste from their blood with the same efficiency as healthy kidneys. When the waste and associated toxins remain in the body, other health problems can arise. Many people who suffer from kidney disease are asymptomatic during its early stages, making it ever so important for a competent doctor to run the necessary blood and urine tests to properly diagnose the illness in those who are at risk. Sadly, this doesn’t always happen.

Medical errors—such as the failure to diagnose or the improper diagnosis of an illness or disease—occur far too often. These grave errors cause patients to suffer additional health problems or tragically die at the hands of a negligent doctor or other medical professionals. Failing to diagnose or improperly diagnosing an illness or disease are two of the most common types of medical malpractice. When a doctor or other medical professional fails to diagnose kidney disease, a patient’s kidneys fail. By the time this occurs, the only treatment to survive is either kidney dialysis or a kidney transplant, greatly increasing the likelihood of death.

If you or a loved one has suffered harm to your physical health because of a doctor’s failure to diagnose kidney disease or you suffered the loss of a kidney due to medical negligence, Florida law entitles you to seek compensation for damages in civil court. A Miami medical malpractice attorney can answer your questions about taking legal action during a free consultation. Below we offer more information about the injuries that can result when doctors who should be competent at diagnosing kidney disease commit malpractice. 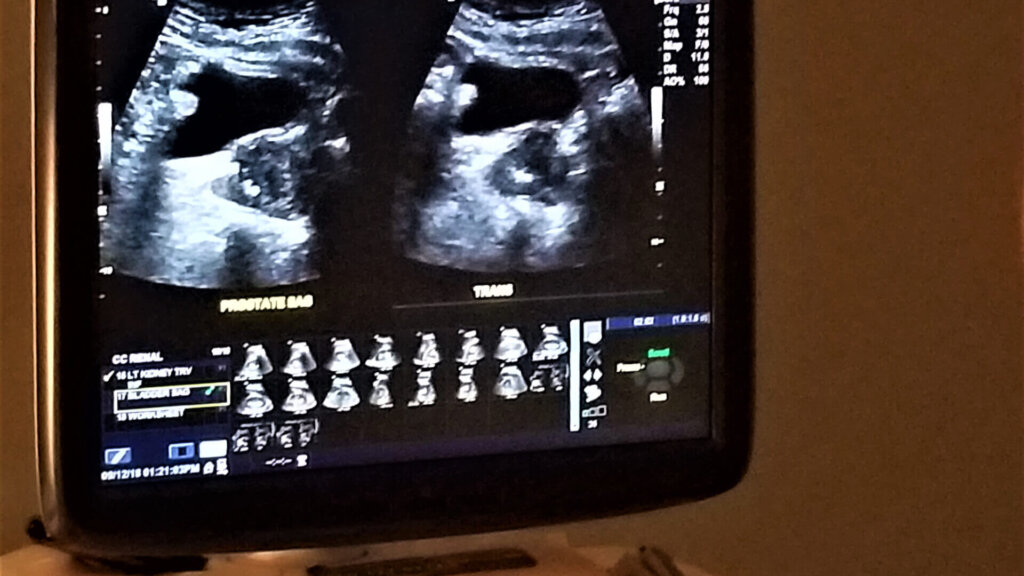 The CDC defines chronic kidney disease as any condition that prevents your kidneys from working at full capacity for three months or longer. CKD can result from a doctor’s failure to diagnose kidney disease and leads to all types of health issues and complications related to the loss of kidney function, many of which result in death without immediate medical treatment. Many diseases and conditions can fall under the umbrella of CKD. They include:

How Can a Kidney Disease Attorney Help You?

Medical malpractice lawsuits are complex cases that can involve multiple parties and several procedural requirements that start before even bringing a lawsuit. A kidney disease lawyer can help you meet all deadlines and criteria and give you the best chance at receiving compensation for your undiagnosed kidney disease. Under Florida law, the special pre-suit investigation requirements include:

Kidney damage is serious, even when it doesn’t immediately lead to death. Depending on the exact injuries or loss, a doctor’s failure to diagnose kidney disease can have a lasting financial impact on victims and their families, on top of the physical pain and emotional stress of a medical error. If a doctor’s negligence has caused you harm, you deserve compensation. If you take legal action, you may receive compensation for medical expenses, lost wages, and other losses you’ve incurred as a result of medical malpractice. Contact a Miami medical malpractice attorney for a free case evaluation and to share your malpractice story, including how your injuries have impacted your life.

JED KURZBAN is an attorney and managing partner for the law firm Kurzban Kurzban Tetzeli & Pratt, P.A. He concentrates his practice in the areas of medical malpractice, product liability and personal injury. He is admitted to practice by The Florida Bar, Hawaii State Bar Association, and before the U.S. District Court Southern District of Florida and the U.S. Court of Appeals 11th Circuit. Mr. Kurzban is a member of the Dade County Bar Association, The Florida Bar, the American Association for Justice, Florida Justice Association, and the American Bar Association. He served as vice chair of the Dade County Bar Association Trial Section and on the Board of Directors for the Florida Justice Association. Mr. Kurzban also lobbied in Tallahassee for issues relating to medical malpractice and victim rights. Mr. Kurzban has also published several articles in the Florida Bar Journal and the FJA Journal and given multiple lectures on topics relating to Personal Injury, Auto Negligence, Medical Malpractice and Civil Litigation. He earned his B.A. degree from the University of Alabama and J.D. degree from the University of Miami School of Law where he was an adjunct instructor teaching pre-litigation tactics at the University of Miami School of Law. I believe strongly that people who have suffered serious injury at the hands of negligent health care providers deserve considerable compensation. KKTP handles catastrophic personal injury cases, medical malpractice cases, product liability cases and miscellaneous personal injury matters that have resulted in catastrophic injuries. Verdicts and settlement have been obtained in multiple states while trying cases with local counsel, but always acting as first chair in litigation. Verdicts and settlement have been obtained throughout Florida, Hawaii, Arizona, and South Carolina, just to name a few. Mr. Jed Kurzban also, has helped set records in compensation and had Appellate Courts and the Supreme Court of Florida uphold his verdicts.