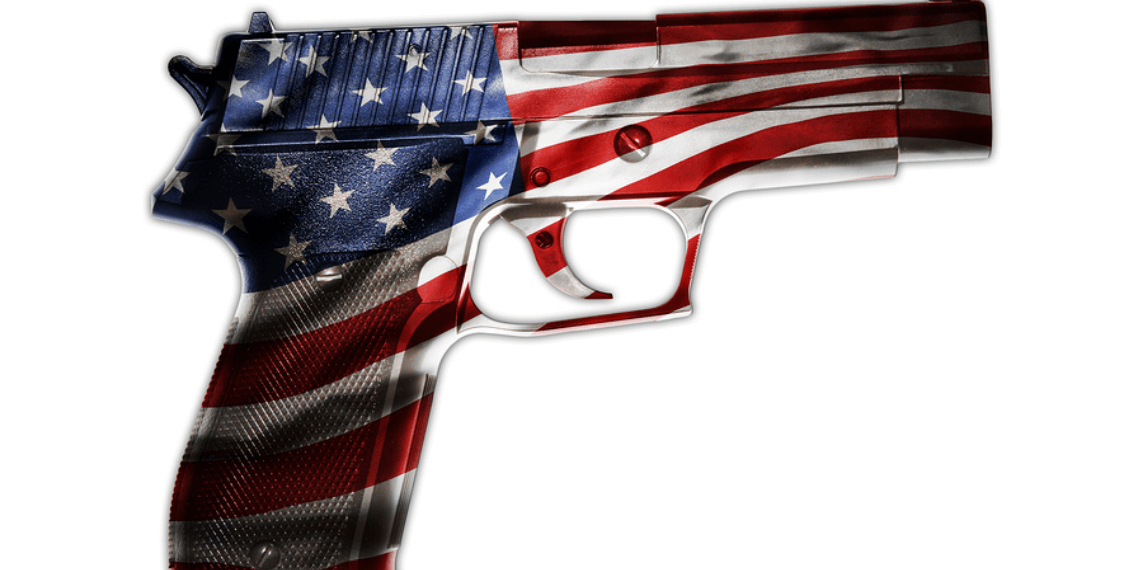 Firearms are heavily regulated articles of personal property. Although most firearms owners are well-versed regarding applicable statutes related to their own collection, there is a much bigger picture to consider in sharing, gifting and transferring this property. Many owners commit accidental felonies without even knowing it. This may be a blind spot for attorneys when dealing with clients who own firearms

There are two main types of firearms characterized by the law – those covered by the National Firearms Act (NFA), now Title II of the Gun Control Act – and those that are not. Standard rifles and handguns are not generally considered under the NFA. NFA items include suppressors, short-barreled rifles and shotguns, machine guns, destructive devices, and “any other weapon” as defined by federal law.

Owners of NFA firearms must file an application through the Bureau of Alcohol Tobacco and Firearms. Although requirements differ from one state to the next, standard (non-NFA) firearms or traditional long-guns and handguns are not as tightly regulated as NFA firearms. Generally, any citizen may possess these firearms as long as that type of firearm is legal in their state and they are not a prohibited person, such as felons, addicts, the incapacitated, military dishonorably discharged, those convicted of misdemeanor domestic violence, and anyone under a restraining order.

Consider this scenario. A gun-enthusiast, who is authorized to own NFA firearms, lends his car to his spouse. She drives to the store and is pulled over in a traffic stop. The gun owner has left a suppressor in the trunk. Both spouses have committed an accidental felony. One unlawfully transferred an NFA firearm to his spouse’s custody and the other is not authorized to possess this item. If prosecuted as felons, they are subject to fines, penalties and imprisonment. Further, they have both also become prohibited persons who are no longer allowed to possess firearms.

If the suppressor is in a safe at home and the non-authorized spouse knows the combination to the safe, she is in constructive possession of the regulated firearm when the authorized spouse is away – which is in violation of the law. These issues also apply to standard non-NFA firearms.

If the owner of an NFA firearm becomes incapacitated, who can legally safeguard or take possession of these items? After death, will the executor be able to take possession and transport or store NFA firearms, or even non-NFA firearms? Are the decedent’s beneficiaries prohibited persons? Does a beneficiary live in a jurisdiction prohibiting possession of specific types of firearms? When the well-versed owner is no longer here to explain the rules, will the executor be able to deal with these issues?

A gun trust can avert accidental firearms felonies. They protect gun owners and their loved ones because the trust holds legal title to both NFA and non-NFA firearms while the grantor retains control. The trust only allows legal transfers by sharing, gift or sale during life and postmortem. Therefore, if a spouse is not a prohibited person, but does not have specific authorization for NFA items, she is covered by the trust ownership as a trustee. A gun trust shifts responsibility from the gun owner to the trustee-in-possession as long as the grantor is not negligent in naming a prohibited person as trustee.

I’m often asked if gun trust provisions can simply be added to an existing revocable living trust (RLT) document. Any existing RLT would very likely fail to have needed firearm-specific language. Further, amending the trust would make it unwieldy and cumbersome. Moreover, the trust must be filed with the National NFA registry as a transfer of ownership to the trust. If the RLT is also a gun trust, grantor will lose the expectation of privacy in other trust provisions.

As the term accidental felony suggests, most people discover they have run afoul of gun laws in conjunction with another violation. That doesn’t ensure compliance at all other times where there is an ever-present risk of improper transfers during life and after death along with unlawful possession.

Consult with a gun trust expert to learn how to protect your constitutional rights (and those of your loved ones and clients), and how to navigate the complexities of firearms regulations.

I would like to thank Glen B. Blumhardt of Chambers & Ennis PLLC for help in writing this article. Patrick Yanke