Is Wine an Alternative Asset Class? 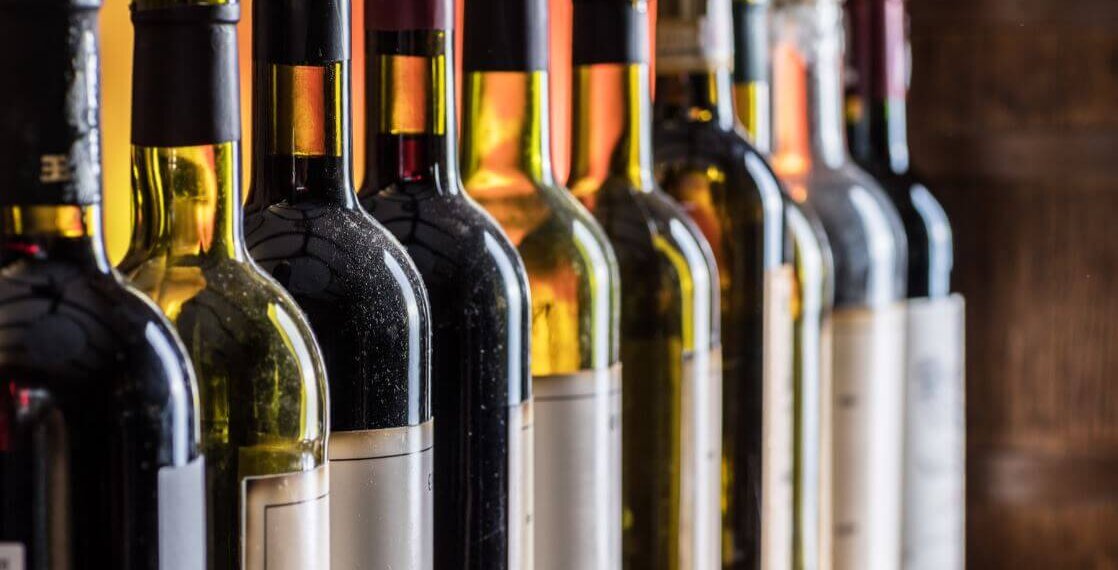 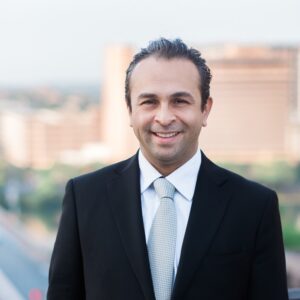 Collecting fine wine has been a multi-generational hobby for well over 100 years.

Taking a step back to the 1960s to the late 1970s, ultra-fine wine rarely exceeded $20 per bottle. The wine glut of the 1970s in Bordeaux was particularly brutal to the French wine scene, and it was at this time that Napa Valley stepped up to the competitive scene.

The Judgement of Paris, a wine tasting organized in 1976 organized by Steven Spurrier, a British wine merchant, featured French judges who carried out blind tastings comparing top-quality Chardonnay and major red varietal wines blends and single varietal reds (specifically Bordeaux blends and the Cabernet Sauvignon varietal).  It was at this tasting that a Californian wine rated best in each category, causing major disruption amongst major wine critics and producers of the world’s best wines. Even Spurrier himself didn’t believe that an American wine could win such a competition. Shortly thereafter a small publication called Wine Spectator publicized the event, which syndicated throughout major news networks at that time. California added 10 points to its 89-octane wine engine, reigniting wine enthusiasm in general.

In the 1980s, you didn’t need to be wealthy to acquire super fine wine to hold back and drink. You just had to be someone who loved great wine and generally loved epicurean experiences. Wine collectors were teachers, chefs, real estate agents and certainly amongst those ranks included lawyers and bankers. Fine wine was a treat, but it wasn’t like going out and buying a new car or playing high-stakes poker.

By 1990, first growth Bordeaux rose to $50-$99 per bottle, depending on the futures offerings by various retailers. In the 1990s, Burgundy producers maintained a relatively low profile on the collecting scene, and prices were still reasonable as compared to today’s prices.

In the 1990s, two wine critics controlled reviews from the media perspective – Wine Spectator and Robert Parker’s Wine Advocate (first released in 1978). In the 1990s, Napa Valley wines emerged once again with the acclaim of Jordan Alexander Valley Cabernet Sauvignon and the immense popularity of the buttery Kendall Jackson Chardonnay. Wine critics further gravitated toward more separation between how they reviewed wines from the old world (Bordeaux, Burgundy, Italy, etc.) vs wines from the new world (American and Australia wine). Factors that appeared to increase acclaim by Wine Advocate included higher alcohol, fruit bombs where tannins were substantially more present in the wine.

Notice the theme: Each time the media gave substantial acclaim within the wine industry, the buying rush would accelerate with prices rising slowly and steadily based on supply and demand. All of this occurred before the arrival of the internet in the mid-late 1990s.

The 1990s was not a particularly generous decade to the wine growers in Bordeaux, where only one vintage of a decade was declared in 1995. While there were wine producers that outperformed in certain areas within Bordeaux, the entire region battled various acts of nature which gave nature to its slower rise in prices in the 1990s.

Then came the internet.

To make great wine you need perfect terroir, optimal weather, and great winemakers. In 2000, Bordeaux experienced a trifecta, and it was almost as if divine intervention at the turn of the millennium would rain down on the Bordelaise. The 2000 vintage was released in futures at $100-$150 per bottle in most cases, and with the rise of the internet, online wine sales began to open doors for those who chose to drink and those who chose to sell.

Traditional auction houses like Hart Davis Hart, Christies and Sotheby’s opened online bidding, driving up first growth Bordeaux from the 2000 vintage into the $300-$500 range within 12-24 months of release.

In the early 2000s, Burgundy was also relatively well priced as compared to today’s prices. The internet gave rise to internet celebrities like Gary Vaynerchuk, who’s layman approach to wine tasting resonated with Wall Street executives and sports enthusiasts. It was also at this time that Burgundy producers latched onto the concept of affixing their wines to every major Michelin rated restaurant wine list. It didn’t hurt that Napa and Sonoma produced some exceptional wines in 2001, 2002, 2004 and 2005. With back-to-back heralded vintages, it is easier to retain customers and keep them engaged.

By 2005, the wine jet engine was built and ready for some serious competition. The announcement of another Vintage of a Decade in Bordeaux rocked the wine world, causing release prices to increase to $200-$300 per bottle on average for first growth Bordeaux. Secondary market pricing realized 15-20% year-over-year price elevation, within 12-24 months of release.

By 2010, three new major factors created the perfect storm for the astounding rise of ultra-fine wine. This includes social media, China and the emergence of the counterfeit market. Social media marketing allowed for wineries, retailers, and auction houses to amplify marketing into “lookalike” audiences.

By 2012-2013, Chinese buyers began feverishly buying up enormous tranches of Bordeaux wines, as wealth creation in China gave rise to a culture that encouraged the conspicuous consumption of Western luxury goods. A prime example of this is Chateau Lafite Rothschild, which experienced triple digit growth in auction hammer values for premium vintages. At its apex in 2013, the 1982 vintage of Lafite Rothschild rocketed to $40K per case of 12 bottles at auction, and in some cases as high as $6,000 per bottle at retail.

While counterfeit goods represent a certain percentage of any legitimate market, the counterfeit market for ultra-fine wine didn’t largely present itself as a problem until late 2008, when it was discovered that various auction houses had accepted consignments of wines that were expertly faked, and in some cases, wines were faked that were never even produced. While one would think this could have the potential to implode a luxury good market, it did quite the inverse. If wine was so revered that it had to be faked, then the perceived value of ultra-fine wine was not a perception at all. It was a reality.

Since 2019, another major phenomenon was created that no one could have forecasted. The pandemic set forth panic and shutdowns of fine dining establishments. Professionals who made a daily commute to the office now could work from home. Restaurants facing impending doom were allowed to sell alcohol to-go (with food in some cases). During this time liquor stores were deemed essential businesses, and no one could have predicted that within one year, it is estimated that consumers in lockdown consumed ten years of worth of alcohol. The result? Massive depletions and feverish online buying.

In March 2021, alcohol retailers couldn’t keep up with demand, store shelves became empty just as fast as they could be restocked. The perfect storm of massive shortages in supply chain components like glass, corks, capsules, cardboard affected every major producer of alcoholic beverages. In addition, transportation issues from cargo ships to trucking companies wreaked havoc on collectors looking to restock their cellars and prevented investors from adding add wine to their portfolios.

Could wine revert to its pre-2000 price position? This would be highly unlikely due to the issue surrounding supply and demand of ultra-fine wine. Can this record level of growth continue for decades ahead? Potentially, however it would be wise to list the pros and cons associated with using wine as an alternative asset class and seek professional guidance from lawyers and accountants. Speak with wine professionals and be wary of those who offer exceptional returns on wines you never take delivery of. Be wary of those who sell you on ‘the next best thing’ and work with reputable dealers. Remember one thing: If the price is too good to be true, then it’s probably not real or the wine was likely not stored correctly. Provenance is key to the preservation of value. Treat fine wine investments just like any other asset. Build, protect and preserve.

Alex Andrawes founded Estate Wine Brokers in 2013. He obtained his Bachelor of Arts in economics from the University of Texas. He recently released his first book, "Investing In Fine Wine: How to Buy, Sell, and Profit from the World's Most Delicious Asset." Learn more at EstateWineBrokers.com