Tariffs: A New Conversation On An Old Topic 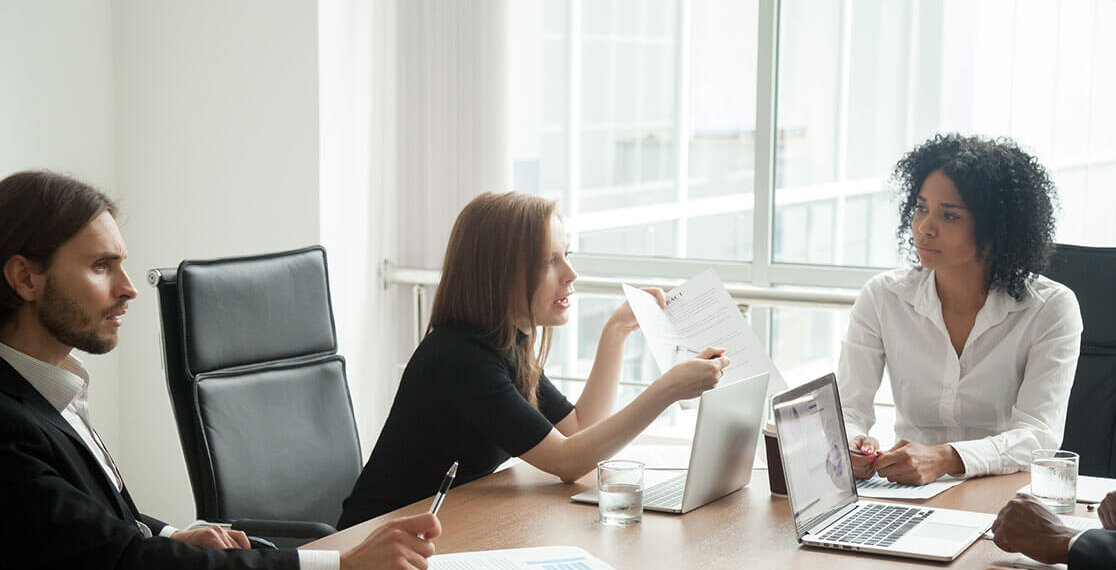 As of this article’s submission, tariffs have been big economic news. Tariffs are taxes levied by governments on imported goods. The United States has been moving over the past 20-plus years to a free trade environment. The United States has been removing tariffs on imported goods; and, other countries are removing the tariffs they have imposed on U.S. goods they import.

One of the most significant uses of tariffs in U.S. history was the Smoot-Hawley Tariff Act from 1930, which became law just after the stock market crash of 1929. The bill’s impending passage led to downturns in the stock market, leading up to the crash, as exports significantly dropped. Some economists argue that the Smoot-Hawley tariff extended the Great Depression. The impact on U.S. exports, at the time, was felt most on agricultural products and led to defaulted loans by farmers and bank defaults.

The United States was able to extract itself from the chaos of the Smoot-Hawley Tariff Act during the presidency of Franklin Roosevelt. Under the Reciprocal Trade Agreement Act of 1934 Congress ceded authority over international commerce to the president. The act empowered the president to negotiate tariff reductions that Congress wouldn’t do itself. This is where we find ourselves today.

During the 1980s and 1990s, Republicans abandoned tariffs and favored policies with minimal economic barriers to global trade. This was a pro-business stance and one that was fully endorsed by the U.S. Chamber of Commerce. The United States started with the Canada- U.S. Free Trade Agreement in 1987, which led to the North American Free Trade Agreement in 1994. President Clinton had strong Republican support in 1993 to push NAFTA through Congress, despite the objection of labor unions.

Tariffs have been a way to protect the United States’ production interests, by making imported goods more expensive than domestic goods. This may be the case, but they also affect consumer behavior. Trade barriers reduce the efficiencies of markets, disrupt behavior, and can negatively impact companies. If products are more expensive, consumers hold off on purchases, businesses hold back on further investment, and domestic growth is curtailed. Inflation also impacts the country’s domestic product and the likelihood of a fall in the U.S. stock market increases.

A quick example is the recent case with Whirlpool, which complained that they were losing out to lower priced international competition. The White House placed a high tariff on competing washing machines from importers. There was an initial boost in Whirlpool’s stock price, but two things then occurred. The White House put a tariff on steel and aluminum imports. Whirlpool had to increase the price of their machines. Second, consumers slowed their purchasing of washing machines with the increase in the price. Whirlpool and U.S. consumers are both losing the battle.

Positive global business sentiment has been a driver of much of the recent growth in the markets. Trade disputes like these can have long-term consequences, such as increasing the cost of goods worldwide and reducing our living standard. So far, the amount of goods covered by tariffs has been relatively small and the impact on the markets has not been significant.

If this is a short-lived conflict with constructive negotiation and eventual agreements that result in freer and fairer trade, such a tariff battle could have good long-term consequences. However, if this becomes a protracted tariff war, there will be a damaging cycle of retaliatory actions, combined with a failure of open negotiations, as each side digs its heels in, resulting in less fair trade.

What will the long-term implications of disrupting supply chains be for the United States? What is the potential for the United States to be perceived as an unreliable trading partner going forward? The current picture appears to be closer to a war, as China establishes open free trade with many other countries around the world, excluding the United States in these negotiations. Gene C. Sulzberger