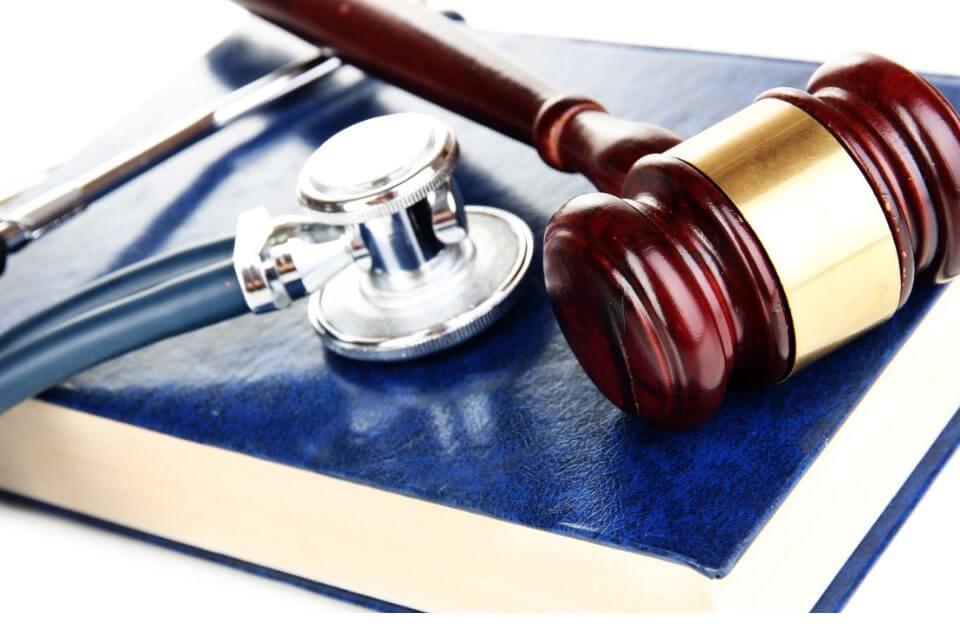 When a trial court renders a judgment that goes against your position, you may be able to convince an appellate court to reverse the judgment. You must show that the trial court committed reversible error, not merely harmless error. Florida law provides: “No judgment shall be set aside or reversed, or new trial granted by any court of the state in any cause . . . unless . . . after an examination of the entire case it shall appear that the error complained of has resulted in a miscarriage of justice.” § 59.041, Fla. Stat. (2014).

Courts evaluate harmless error on a case-by-case basis, analyzing the issues in the context of examining the entire record to interpret whether a given error was harmless. Some confusion has arisen over the years as appellate courts have developed different approaches and have applied a variety of tests for harmless error. The Florida Supreme Court recently clarified the proper test to determine harmless error in civil cases in Special v. West Boca Medical Center, 39 Fla. L. Weekly S 676 (Fla. Nov. 13, 2014) (not final until resolution of the respondents’ motions for rehearing).

The petitioner, Frank Special, sued on behalf of his wife’s estate, alleging that she died as the result of medical negligence involving spinal anesthesia and related issues in the cesarean delivery of their son. At trial, the anesthesiologist and hospital asserted that her death was caused by an allergic reaction when her blood mixed with the amniotic fluid. The court entered a judgment in the defendants’ favor after the jury found that they were not liable for the mother’s death.

Mr. Special appealed from the judgment and asserted that the trial court committed three harmful, reversible errors: excluding the proffered cross-examination of a defense expert and excluding evidence related to two circumstances of alleged witness tampering. The appellate court concluded that the trial court’s errors probably did not contribute to the verdict and affirmed the trial court’s judgment in favor of the doctor and hospital. The Fourth DCA held: “To avoid a new trial, the beneficiary of the error in the trial court [the appellee] must show on appeal that it is more likely than not that the error did not influence the trier of fact and thereby contribute to the verdict.” The Fourth District also certified the issue to the Florida Supreme Court as a question of great public importance.

The Supreme Court accepted jurisdiction to resolve the issue and rejected the Fourth DCA’s test. The Supreme Court held that the proper test for harmless error “requires the beneficiary of the error to prove that the error complained of did not contribute to the verdict.” That is, “the beneficiary of the error must prove that there is no reasonable possibility that the error complained of contributed to the verdict.”

The Supreme Court applied this test for harmless error to the facts of this case and decided that there is a reasonable possibility that certain errors by the trial court contributed to the verdict. Some of the justices reached different conclusions about whether the various instances of error were harmless or were grounds for a new trial; but the plurality opinion granted a new trial based on two errors that several justices deemed harmful (the trial court’s exclusion of testimony relating to the over-diagnosis of amniotic fluid embolus and the exclusion of testimony regarding statements made to the medical examiner). The majority of the justices agreed on the proper test of harmless error and they agreed that a new trial is necessary. The Supreme Court reversed the judgment and remanded the case for a new trial.

The disagreement among the Florida Supreme Court justices regarding which instances of error were harmless in this case highlights the complexity of applying the harmless error rule to the specific facts of a given case. But the legal community will benefit from the court’s clarification of the proper legal test to apply: that an error is harmless if there is no reasonable possibility that it contributed to the verdict. We believe this standard should make it somewhat easier for appellants to demonstrate reversible error. Robin Bresky 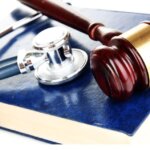