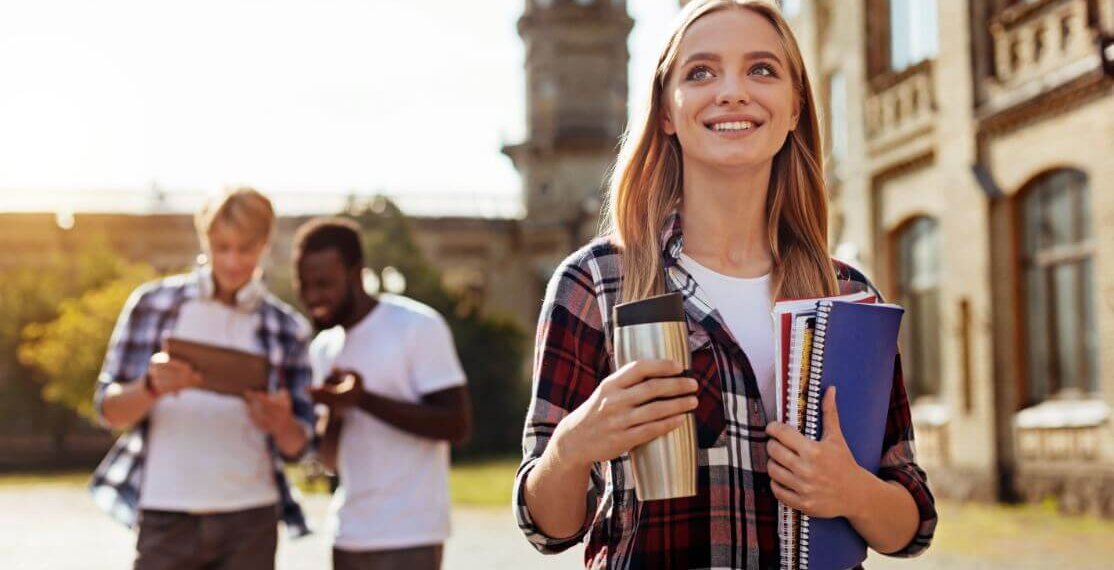 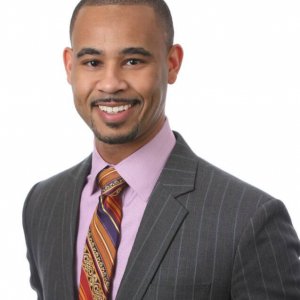 Most college campuses across America charter fraternities and sororities. These organizations tout they represent brotherhood and sisterhood and philanthropic ideals. Unfortunately, there can be a very ugly and dangerous side to them: the initiation rituals associated with membership. These rituals often cause those seeking membership (called “pledges”) to subject themselves to embarrassment, harassment, and ridicule, and such rituals place a pledge at risk of emotional and/ or physical harm. These acts of initiation are more commonly known as hazing, practices that have accounted for death on a U.S. school campus every year since 1961.

While almost every state has enacted legislation criminalizing hazing, criminal prosecution rarely occurs unless the injuries to the victim are catastrophic or lead to death. Even in those instances, the penalties have seldom resulted in jail time or significant fines. Additionally, the codes of student conduct for most colleges and universities include anti-hazing language that gives these institutions the ability to hold students accountable should they choose to do so. Finally, many fraternities and sororities themselves have adopted anti-hazing policies.

Despite these mechanisms that attempt to deter and punish individuals for engaging in hazing, the reality is, most incidents of hazing go unreported to authorities. A study conducted on hazing on college campuses, “Hazing in View: College Students at Risk,” reported that 55 percent of college students involved in clubs, teams, and organizations stated they had experienced hazing. Furthermore, in 95 percent of the cases where college students identified their experience as hazing, they did not report the events to campus officials. In short, hazing continues as commonplace on college campuses but is almost never reported.

Because hazing incidents continue regularly at colleges and universities throughout the country, civil lawsuits have become one way to hold fraternities and sororities accountable for the actions of their members. With thorough investigation and some knowledge of the practices to look for, you can establish a pattern and practice of hazing activities within these societies.

The investigation usually begins with an informant, who can be difficult to get. Because of the expectation that hazing activities remain secret, hazers and the hazed typically stay silent. Even victims of hazing who experience catastrophic injury are unlikely to report how the injury occurred. Oftentimes, friends, family members, significant others, teammates, or school personnel are critical witnesses who may ultimately disclose information. It is not uncommon for a victim of hazing to confide in one or more people. The confidant is generally willing to share the details of what they know when they see their loved one has been hurt.

With technology today, there is often a digital trail of the hazing activities, and the sooner you can begin the investigation, the more information you can gather. Looking at social media, email communications, cell phone call records, bank statements and locations of purchases, money transfers, traffic and building cameras, GPS coordinate devices on phones and cars, and other information can help tell the story of hazing activities. Changes in an individual’s habits in spending, frequent telephone calls to new numbers (particularly at odd hours of the day and night), changes in demeanor, appearance of sleep deprivation, changes in dress, and a number of other factors can be signs to look for when investigating a hazing case.

Gender is an important factor to consider when investigating hazing. In cases involving men, the hazing activities tend to be more physical and lead to physical injuries that leave a clear sign. Alternatively, in hazing cases involving women, the rituals tend to be more psychological, making an injury less readily apparent because it does not manifest itself with an immediate need for medical treatment.

Unfortunately, catastrophic injuries and deaths continue to occur annually as a result of hazing. In one example, our firm is currently representing the family in the case of a female Division I athlete, where it is alleged she committed suicide as a result of hazing activities of a national sorority. Our firm is committed to seeking justice for this family and individuals who are injured and killed by this dangerous and unnecessary activity. Brandon Vaughn

Brandon Vaughn is a dedicated advocate for those who have been injured or lost a loved one due to another party’s negligence. He is committed to championing his clients’ interests, understanding the challenges they face, and helping them to secure compensation for their losses. In addition to his medical malpractice and personal injury practice, Brandon has provided pro bono representation to clients in the areas of family law and immigration law. He currently chairs Robins Kaplan’s recruiting/hiring committee and has also served as co-chair of the firm’s diversity committee.