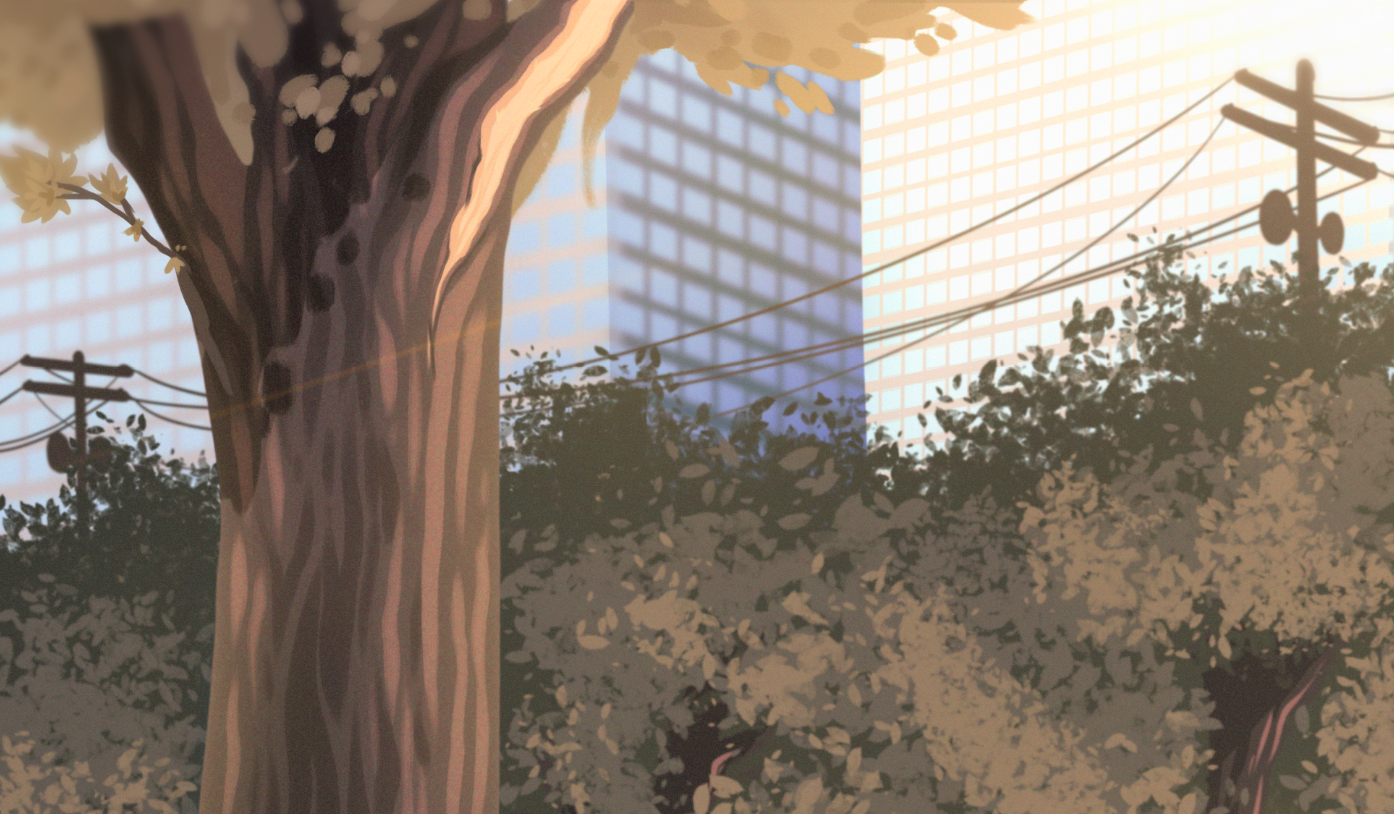 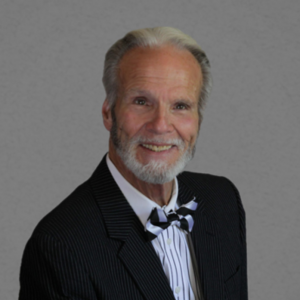 A birthday milestone for many girls is her Sweet Sixteen. And so it was for the girl making her way home from a shopping trip with her father. Having just called her girlfriend to chat about the evening’s plans, she had approximately 45 seconds left to live.

Ahead on the interstate, growing in the median was a 44-inch-diameter oak tree that had already started its death tick. Fibers splitting, audible sharp cracking sounds gave way to a violent shaking and subsequent failure of the 2-ton monstrous tree. The fork in the branching of the subject tree spared her father. The birthday girl was crushed beyond recognition.

A wrongful death case was brought to bear upon the state Department of Transportation. At issue was the question of whether the defect in the tree, to the extent there even was a defect, was open and obvious before the failure. Further, did the Department have a duty to inspect?

As to duty, it became obvious that there was a duty to inspect; however, only the lowest level of the inspection was required, a “windshield” or “drive-by” inspection. In this instance, the assessor is only looking for dead or dying trees with people or property as targets. In addition to the windshield inspection, an airplane is used to produce similar results.

However, it was the defect that proved the ultimate challenge, as its discovery would lead down a long path upon which many have lost their way.

As with defects, so goes the open and obvious legal requirement. Could the defect, where the disease pathogens entered causing the tree to fail, been reasonably identified while passing it at interstate speeds? No, it could not be reasonably identified. However, the very large dead branch that was pictured in the discovery process could have easily been noticed. A large dead limb should have caused a closer examination, and then, as the theory goes, the real problem would have been discovered.

Plaintiff hypothesized that the decay process, the causation of failure, occurred at this dead and broken branch.

But a close examination of the branch attachment that had failed demonstrated the death and subsequent break had occurred only about five years previously. The wound wood that forms and closes after a pruning cut or break denotes the “healing” process of the tree. But that healing takes time. There was no way the decay could have traveled from the branch break entry point to the failed root system in less than several decades. Ipse dixit. “Because I said so” would be an ineffective argument in front of the jury.

Plaintiff’s expert initiated an investigation of the internal structural integrity of the subject tree. Using a Resistograph, it was determined that the decay ran into the tree at the breaking point to just shy of one-half the diameter of the tree. A Resistograph measures the resistance of a drill bit into the juxtaposition of decay and sound wood of the tree. Missing from this test was the actual amount of decay and its footprint inside the tree, so the use of a tomograph was then brought to bear. This instrument enables a picture of just where the decay is located and shows as red to the viewer of the picture, something very similar to an X-ray. Both instruments need to be used in concert with one another for the best results.

It was, therefore, demonstrated that there was approximately 58% decay in the tree trunk before failure. That is significant. The problem plaintiff had was that there is zero research as to what the threshold of decay is for failure in a tree.

The issue became “Just where did the pathogens enter the tree?” The open and obvious requirement.

I hypothesized that the decay entered through the root system; however, the roots were gone, and laboratory testing was not possible in this instance.

It was the root system that first contracted the pathogenic decay process. The inoculation occurred during a road widening some twenty years earlier. This decay and associated pathogens went straight up the trunk, hidden from view. I had the sections of the chain-sawed trunk reassembled. With the help of a front-end loader to lift the sections of the bifurcated trunk, the sections were reassembled. And therefore the jury could witness the pathway of the decay process, from the roots up the hollowed-out tree trunk at the rate of approximately one foot per decade.

Plaintiff stuck by their opinion that the entry point of decay was the broken branch. Using my reconstructed trunk sections, their expert attempted to reassemble the trunk sections using photographs in front of the jury at trial.

Approaching the stand at trial, my attention was immediately directed to these reconstructed photographs. I had not yet been sworn in when it became obvious that there was a significant problem. The first hollowed-out trunk section was placed just next to the broken branch, perfect for their opinion that the decay entered at the broken branch site. But from looking at their exhibits, it became obvious that one exhibit covered up another one, so the visible exhibits precisely demonstrated their opinion that the trunk sections were hollowed out.

The defining moment came as the hidden trunk section was revealed for the jury and all to see. Solid. Perfect. The decay could not have traveled through one trunk section, then have skipped a four-foot trunk section, only to resume on the next two trunk sections.

The decay started underground and could not have been detected by observation. The decay then worked its way up the tree trunk approximately eight feet, hidden from view. The external environ-mental pressures applied over decades applied a greater force than the weakest link of the tree trunk could withstand. So, on an otherwise perfect day for a Sweet Sixteen birthday girl, an accident occurred and tragedy struck.

Consulting Forensic Arborist Joe Samnik is a national leader in forensic arboriculture and Green industry consulting. For the past 54 years, Joe Samnik has been dedicated to the discovery of causation, due diligence, and negligence matters for attorneys and insurance companies practicing in the areas of eminent domain, civil, criminal, and federal matters. He has been named as an expert in over 1,000 litigated matters regarding the Green industry.