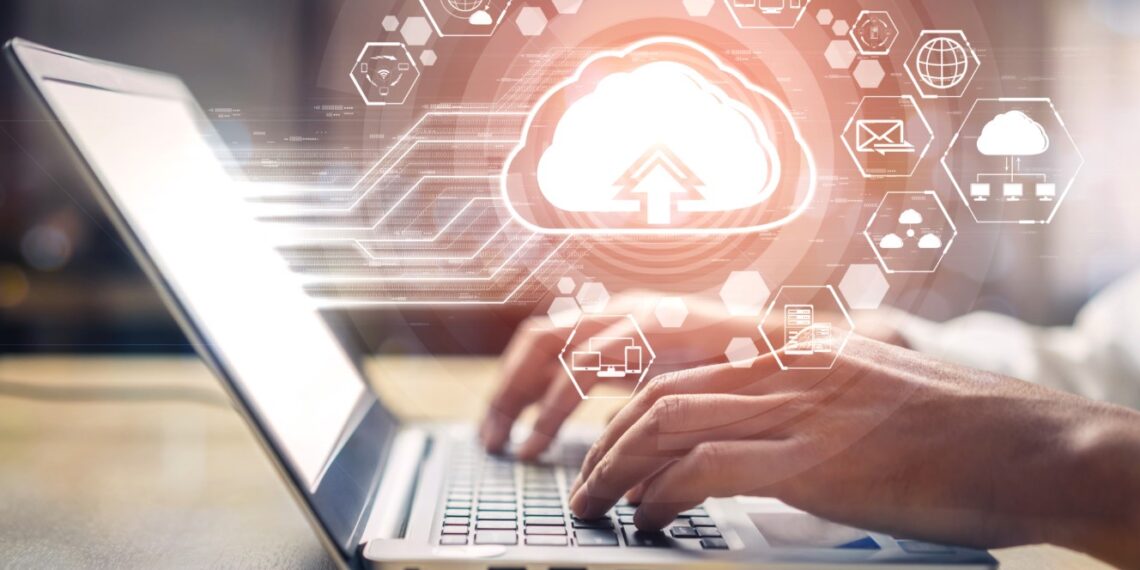 The case of Shawe v. Elting, is the eDiscovery version of War and Peace. It is a case study on how a party’s level of knowledge can impact its duty to preserve ESI, along with a long list of bad acts warranting awarding costs. The case is a battle between business partners who owned an eDiscovery company. Shawe v. Elting (In re Shawe & Elting LLC), C.A. No. 9661-CB (Del. Ch. July 20, 2016).

The Court ultimately found by clear evidence that Shawe acted vexatiously in bad faith by destroying data on his laptop that he was ordered to preserve; recklessly failing to preserve his iPhone; and repeatedly lying under oath about accessing Elting’s hard drive and the deletion of information from his laptop. Moreover, he was the co-owner of an eDiscovery company. He had people who could perform computer forensics to preserve data, but instead had people with no training in data preservation be responsible for preserving an iPhone.

Then there was the amateur spying and intraoffice espionage. The timeline reads like a pulp fiction novel.

DESTRUCTION OF DATA THAT THE COURT ORDERED PRODUCED

There was not one, but two, litigation hold notices that had been sent out to both parties to their company. Moreover, the Expedited Discovery Order after the first signs of wrongdoing, granted Elting leave to conduct forensic discovery of Shawe’s computers. There is no denying that Shawe’s laptop would have been covered by the Expedited Discovery Order. Instead of turning his computer over to counsel for the forensic expert to preserve the data, Shawe secretly deleted data on the laptop, without the assistance of counsel. He almost got away with it, if not for two events. The first was the “shadow copy” that preserved deleted files. The second was the December 22 deletions after the December 20 imaging.

The very existence of the December 20 image was what the court called Shawe’s “get out of jail free card” in the event he got caught. This demonstrates there was intent to deprive the other party data. Moreover, this forensic image was not turned over to the expert witness until the expert witness found evidence of data destruction.

There was no question Shawe violated the court order to turn over his laptop for forensic analysis. First, the order was “not a license to self-define the universe of information to be searched forensically.” The point of the order was to make the computer available for forensic investigation.

Moreover, the files he deleted had an organizational structure he created for noteworthy Gmail, such as voicemails from Elting’s attorneys. In addition, unlike Shawe claimed, the very subject matter of these deletions had nothing to do with any personal information on his laptop.

The court did not believe that there was any ESI permanently lost, however, this was an experiment in driving up costs and wasting the court’s time. It took two months for Elting to get the laptop data, a mere three weeks before trial.

Shawe had a duty to preserve his iPhone because, (1) he should have known it was relevant to the action; (2) was reasonably calculated to lead to the discovery of admissible evidence; (3) was reasonably likely to be requested during discovery; and (4) was subject to a pending discovery request.

First, Shawe used text messages to communicate with employees, thus would have had relevant information. The court found it was reckless to not safeguard the phone when he was in four lawsuits by September 2014, that included discovery being served on him, and he had two litigation hold notices, one sent by him.

The twin suspicious stories of a niece dropping his iPhone in Diet Coke and then Campbell throwing out the entire contents of a drawer because of rat droppings (in an office on the 39th Floor) also raised questions about what really happened to the phone.

The court held that Shawe was reckless in the loss of his phone. Moreover, the Court noted that Shawe had a modus operandi of using others to do his dirty work, from Wudke imaging hard drives on New Year’s Eve, to Richards with no paralegal training being paid $30,000 a month to photograph offices before dawn, to Campbell being given the iPhone with no instructions for preservation. This was highly suspicious, since Shawe owned an eDiscovery company with qualified individuals to perform computer forensics and had attorneys who had retained computer forensic experts.

Recklessness in Delaware is “as a conscious awareness of the risk that one’s action or inaction may cause evidence to be despoiled.” Shawe should have known that giving his phone to someone who was not an expert in computer forensics had a high risk for losing evidence.

The court shifted all reasonable attorney’s fees and expenses to Shawe for his actions in the Sanctions Motion. Given the bad faith actions, the court also shifted 33% of the trial expenses to Shawe.

The knowledge and over the top actions of Shawe were the grounds for the high sanctions award. Moreover, Shawe had the resources to preserve the ESI on his computer and phone, but decided to play spy master instead of complying with discovery.