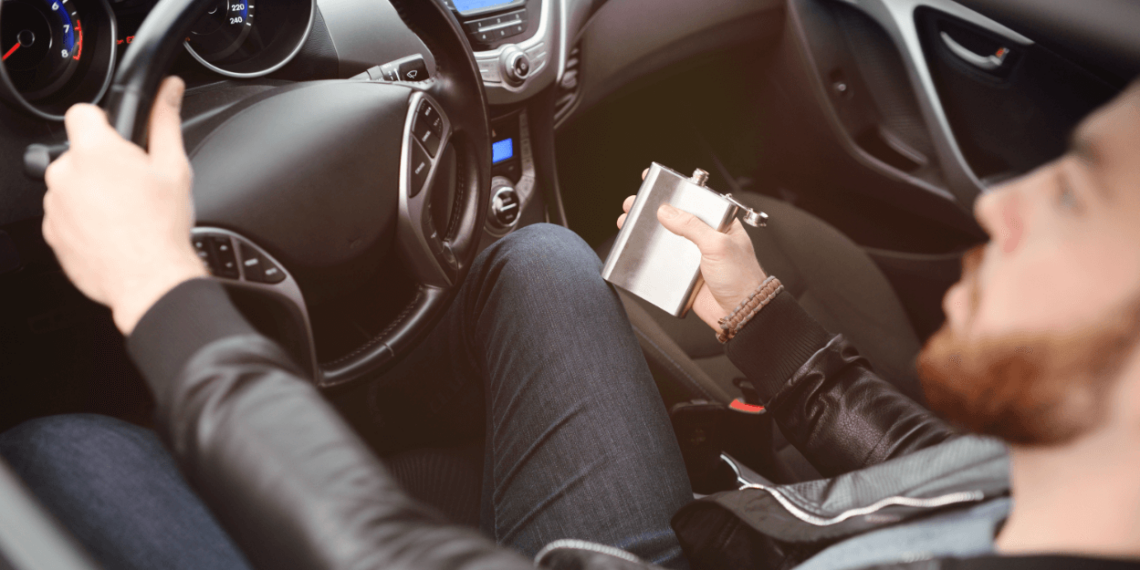 In my classes on diagnosis with the American Academy of Motor Vehicle Injuries (AAMVI), I usually start with a painting by Bev Doolittle called, “Woodland Encounter.” It is a picture of a birch forest in the snow with a little red fox standing dead center. Even without the image in front of you, it is one that is easy enough to visualize.

When the slide pops up, I turn to the audience and tell them, “This is how we have diagnosed whiplash for decades. There it is, you can’t miss it. It walked right into my office. Anyone can see this. I will treat it, I will bill for it and everyone will get paid.”

Therein lies the problem, “You have been getting paid for the little red foxes and you’ve been missing the big problems all along.”

Because they call this a self-limiting condition, most carriers will cut off payment at six to eight weeks. Their argument is that such a condition would resolve on its own in two months, so there is no reason to continue paying for treatment that will have no greater effect on what was diagnosed. This, of course, disregards a library of research that shows people injured in a motor vehicle collision tend to suffer longterm effects for years, not months.

From an attorney’s point of view minimal treatment translates to minimal value with a settlement. The problem here is a failure to diagnose.

To show you how prevalent this problem is, consider research done by Nelson Hendler, M.D., at Johns Hopkins that has found between 40 and 80 percent of all injured parties involved in litigation are misdiagnosed.

If, however, the doctor knows how to measure the extent of the sprained ligaments, the injury takes on greater value. At the AAMVI, we are changing the equation by teaching doctors and lawyers how to properly diagnose, document and manage motor vehicle injuries.

The sprain or strain does occur in most collisions. Unfortunately, that diagnosis is an oversimplification of what is actually going on. A Grade I sprain or strain injury will indeed have a better prognosis than a Grade III or IV. A doctor who has been trained to measure the extent of ligament damage and differentiate between the grades will add greater value to your case and provide better care for the patient.

The doctor who knows how to measure the extent of ligament laxity, how to test for the symptoms associated with that, how to correlate these and how to properly document it is the doctor you should want to work with.

Doctors who have earned the AAMVI certificate in motor vehicle injuries know how to establish the level of damage to ligaments. In doing so and connecting the measurements with findings on examination, these doctors can prove that this is far more than a self-limiting condition and can provide a permanent impairment rating per the AMA Guides.

Our doctors also know how to take what has been called a pre-existing disc herniation and demonstrate why this is an acute exacerbation. These doctors also know when to refer for further evaluation and/or treatment, including facet injections or spinal fusion surgery.

From the doctor’s standpoint, failure to diagnose every problem means greater risk of not being properly paid. From the lawyer’s perspective not having every diagnosis with proper documentation, testing and management eliminates the possibility of even including that in a demand. The greater problem, however, goes to the patient. When the doctor fails to diagnose any condition that becomes a problem that is not treated and at least, in part, is why people injured in motor vehicle collisions tend to have long-term problems.

For you as an attorney, doctors’ notes that only identify little red foxes provide you with an uphill struggle. As challenging as it can be to secure a settlement from an insurance company, it is a far simpler process if the doctor provides you with the ammunition you need to go into that battle. Otherwise, you might as well go into a gunfight with a pocket knife.  Dr. Bill Gallagher, DC, CMVI