Not Just Stress: Recognizing the Signs of Early Alzheimer’s Disease 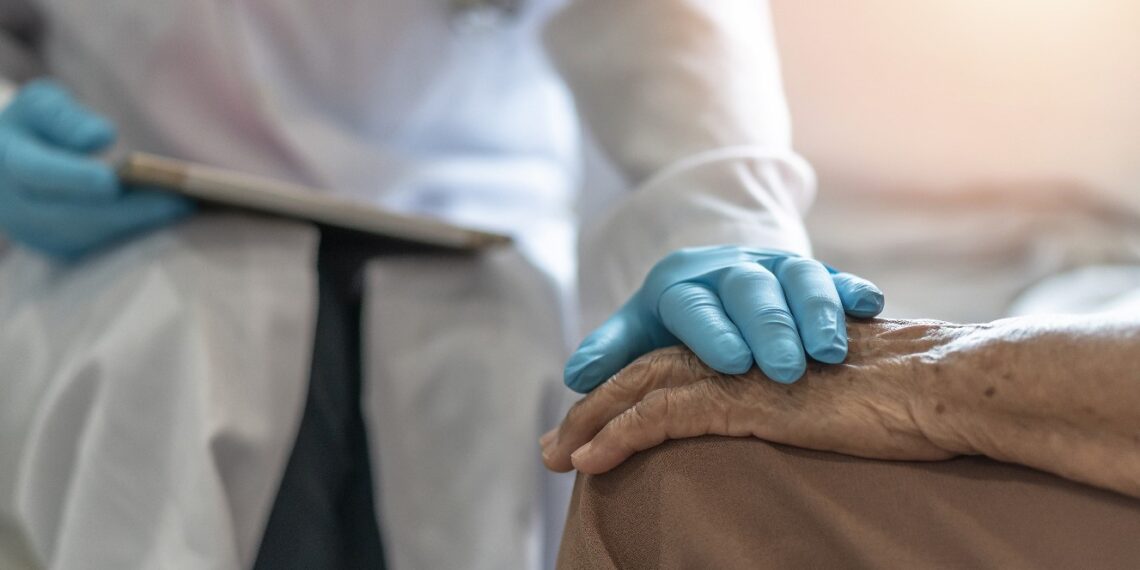 In the summer of 2018, the family of a distinguished New York judge in her early 50’s began to worry about her health. She complained of feeling exhausted and frequently forgot conversations that she had had with her husband.

Initially dismissed as stress due to her demanding career, soon many of her coworkers and the lawyers in her courtroom noticed something was off as well.

It would still take more than a year and a half for her to get a diagnosis.

Eventually, she and her family would find out that she was one of the 500,000 people diagnosed with Alzheimer’s Disease in the United States each year. Of those, 5% will develop the illness before the age of 65, otherwise known as early-onset Alzheimer’s.

Alzheimer’s Disease is thought to be caused by the abnormal buildup of two proteins in the brain that form what are called “plaques” and “tangles”. Everyone develops these as they age, but people with Alzheimer’s Disease develop many more than average, causing damage to the brain over time.

While there may be a genetic component for some cases of Alzheimer’s (meaning it can run in families), most cases are considered sporadic with no known genetic cause.

It can be tough to spot the early signs of the disease, especially for those with early onset, since they can resemble the symptoms of stress, overwork, or other common health problems.

If you find yourself or your loved one experiencing any of the following symptoms, you should schedule a visit with your doctor:

Currently, diagnosing Alzheimer’s Disease relies on noticing the signs like those mentioned above. Your doctor will review your health history and conduct some brief testing of your memory, and problem-solving skills. They will also likely order routine blood tests to rule out physical causes of your symptoms.

Depending on the results of those tests, your doctor may refer you to a neuropsychologist for further testing. They may also order other tests such as a spinal tap or a CT or MRI scan of your brain.
There are no direct tests currently available to determine if you have Alzheimer’s Disease, but researchers are studying various proteins and other biomarkers to determine if they can diagnose the condition quicker and more accurately in the future. There is currently no cure for Alzheimer’s Disease but there are several medications approved that can help slow the progression of cognitive decline. Additionally, any steps that you can take to improve your overall health will also help your cognitive health.

For most people, an average of 2-4 years will go by between when their symptoms start and when they are able to get a diagnosis. After that, patients can experience another 2-10 years of mild cognitive impairment. It is not until the final stages that actual Alzheimer’s dementia occurs, and patients become severely impaired.

For the judge diagnosed with early-onset Alzheimer’s Disease, she took a medical leave and eventually an early medical retirement. A review of the cases she oversaw in her early illness determined no inappropriate decisions, but some questions will always remain. Today she lives at home with her family and caregivers. She still has good days where she can laugh and reminisce. Her husband has spoken out about her condition in the hopes of educating others about early-onset Alzheimer’s Disease.