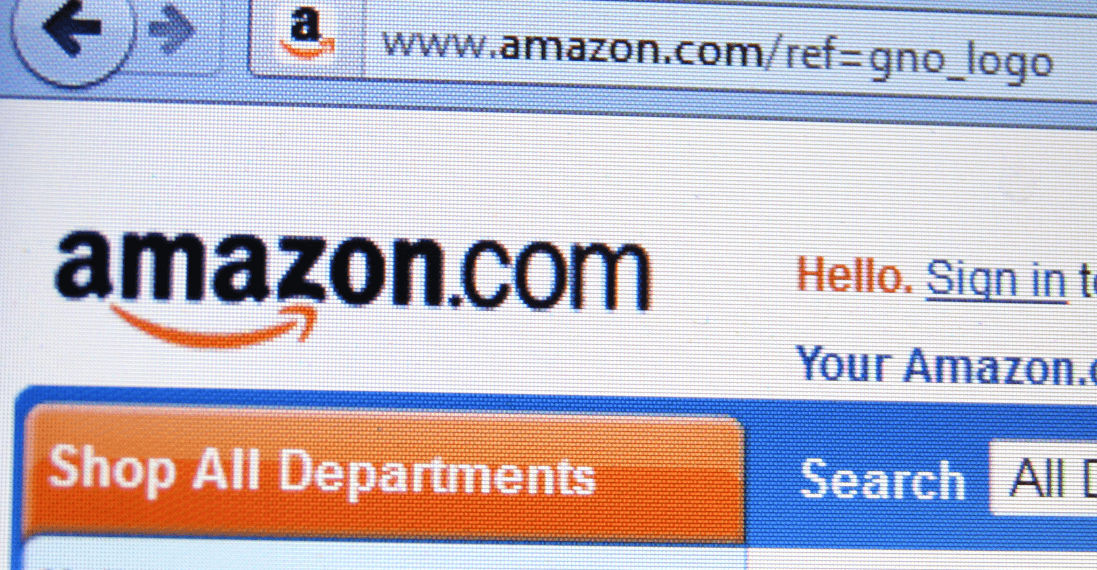 According to a Jan. 12, 2017, Forbes article, Amazon has moved past Walmart as the most valuable retailer in the United States. The Seattle Times (May 31, 2016) reported that more than two million merchants were selling their goods through Amazon. It has also been reported that it is more profitable for Amazon to handle sales and logistics for merchants, rather than selling Amazon’s own products. These third-party sales happen in Amazon’s “Marketplace.”

In 2016, Amazon’s Marketplace reportedly had sales of $131 billion, according to one e-commerce consultant. Amazon’s Marketplace provides a more level playing field for entrepreneurs and small to medium size businesses. Apparently, however, Amazon’s Marketplace aggressively targeted Chinese manufacturers and merchants to enter this playing field by streamlining the shipping process into the United States. Amazon reportedly registered with the Federal Maritime Commission to provide ocean freight, which allows foreign merchants to directly ship entire containers to Amazon fulfillment warehouses. This change did not go unnoticed by foreign counterfeiters, and this move is believed to have pushed Amazon to its No. 1 retailer rating.

Amazon’s simplified process for shipping directly to Amazon fulfillment centers cut costs and ineficiencies, and counterfeiters quickly realized the opportunity for direct access to these fulfillment centers. This process has provided counterfeiters direct access to American consumers. In its zeal to provide product quickly to customers, Amazon has reportedly commingled same product inventory from different sellers, such that both genuine and counterfeit products are then used to fill orders. The result has become a marketplace of genuine and counterfeit goods, with the buyer not always knowing which one they are buying. The counterfeit goods, of course, are offered at less expensive prices, which steers unsuspecting deal-seeking buyers toward those counterfeits.

Through all of this, Amazon has claimed to be doing everything it can to inhibit counterfeits in its marketplace. Amazon claims that it invests tens of millions of dollars annually in developing sophisticated technology to detect potential counterfeit products, and that it employs dedicated teams of engineers, scientists and managers to investigate, to operate and continually refine its anti-counterfeiting program.

According to critics, however, these efforts have fallen short. For example, Apple, after finding that 90 percent of the Apple chargers sold on Amazon were counterfeit, filed lawsuits against Amazon. Other brands have sworn off Amazon completely because of Amazon’s inability to keep counterfeit sellers at bay.

A counterfeit product is not the same as the genuine product – it is a knockoff. It is made more for less, with cheaper materials, using cheaper labor, and with little or no quality control. What differentiates a counterfeit from a genuine product? The trademark: the brand your client uses to identify its goods to the public.

Even when the counterfeit is received by the buyer, it will be viewed as the genuine product because of the trademark. If the product fails to meet expectations, negative comments will be made on Amazon’s Marketplace and since Amazon comingles all reviews, your client’s reputation will suffer. Not only did your client lose a sale but its reputation has been irreparably harmed.

Amazon has procedures that your client can use, and it is up to your client to take advantage of these procedures. These include a procedure for shutting down a counterfeiter’s web page, a brand registration program, and a brand gating program – all designed to combat counterfeiters. To take advantage of these procedures, you should remember “The Three Rs:” (1) Register, (2) Register and (3) Register. This applies to your client’s trademarks and copyrights, as both can be used to successfully combat counterfeit products. Z. Peter Sawicki and James L. Young