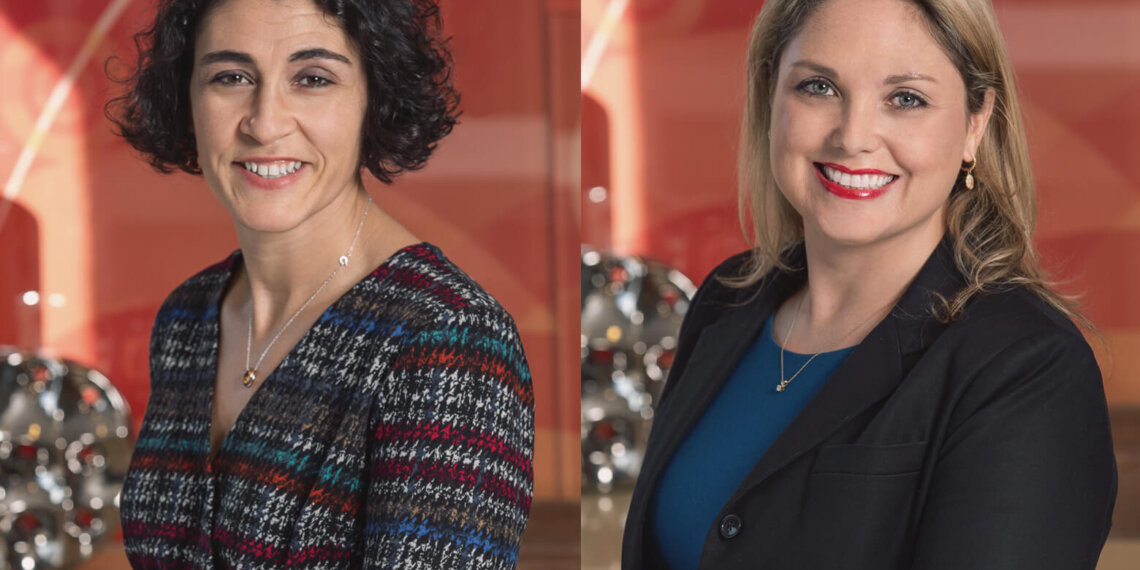 Despite the ongoing stalemate in Congress over the border wall, DACA and other immigration legislation, immigration attorneys Gigi Gardner and Nam Douglass with Gardner Law, PLLC talked with Attorney at Law Magazine NC Triangle Executive Publisher Bob Friedman in January about how Trump’s immigration policy is currently being implemented at the agency level. Gardner and Douglass are contributing editors on immigration for the magazine.

GARDNER: Yes. One hundred percent, all day, every day. They are obstructing lawful immigration through agency memos and Attorney General decisions, for example, which makes the entire process more difficult to navigate and more and more restrictive. They are squeezing immigration not only at the borders but within our borders as well.

It’s affecting all of our clients. We want attorneys in any field of practice to know they need to be vigilant with their immigrant clients and be aware of their immigration status. They may need to meet with an immigration attorney to see how other legal issues are going to affect their status.

DOUGLASS: The lines between the various agencies overseeing immigration have been blurred and now enforcement has been ramped up within every agency. They are intent on pushing people into the immigration court system, which often leads to their deportation, whereas historically agencies such as USCIS did not focus on enforcement, only granting affirmative relief.

Everything is also taking a lot longer. When clients come to see us, we now have to go further into researching their backgrounds and immigration histories. When they file a petition, say for naturalization, the government is looking back at every document that person ever filed looking for some way to say ‘no’ or maybe find that he or she shouldn’t have even become a resident in the first place. Often, we have to file Freedom of Information Act requests to get access to these documents which adds at least 6 months to the process before their case can even be filed.

AALM: So, it’s more than just trying to keep illegal immigrants out of the country.

GARDNER: Absolutely. They’ve altered the system to make it more difficult for anyone to comply with the law and stay in the U.S., even if they have lawful status. For instance, one group particularly hard hit is international students.

AALM: A lot of your clients are high tech/bio/pharma companies in the Triangle with top people who came to the U.S. as students.

DOUGLASS: Yes, and for students, in the past, there was more leeway because of the need to navigate through various moving pieces – universities, government agencies and sometimes employers – with respect to their student status. That’s not the case anymore. They are no longer going to be given this latitude. As a result, now even an administrative error or employer failure can result in a student being deemed to be here unlawfully.

As a result, now even an administrative error or employer failure can result in a student being deemed to be here unlawfully.”

As students look to move from a student visa to an H1B work visa to then possibly a green card, in the employment context, if they were ever out of status or violated their status, that process in now in jeopardy. And they may not know it. They might have waited ten years, invested tens of thousands of dollars, and be sitting in their green card interview when this comes up and bites them.

AALM: What about the H1B visa and lottery?

DOUGLASS: There is a lot of uncertainty regarding the H1B program, which is the mainstay of employers seeking to hire foreign workers. How this new, potential, pre-registration for the lottery will play out remains to be seen. We think companies need to start planning for the long-term by diversifying their foreign national workforce both in terms of what their jobs are and where they come from. There are other options available for employers who are willing to be strategic.

AALM: What do criminal defense attorneys need to know about the tighter enforcement?

GARDNER: We get calls all the time from criminal defense attorneys who are in court with an immigrant client working on a plea deal. They want to know “will this get him or her deported.” Most of the time there is no quick yes or no answer to that question. It’s so much more complicated than that.

It’s nuanced, and we need a lot of time to research the specific criminal statute, the entire criminal history of that person, how long they have been in the US, their immigration history, and the status of their family. The crime may potentially expose them to removal proceedings but there may be some relief available to them, and they could actually wind up being able to stay in the country lawfully.

The client, not the attorney, needs us to advise them.

AALM: So perhaps there is a silver lining to the amped-up immigration enforcement.

GARDNER: For many who thought they were comfortable and would be fine before, resolving their immigration status has now become a priority.