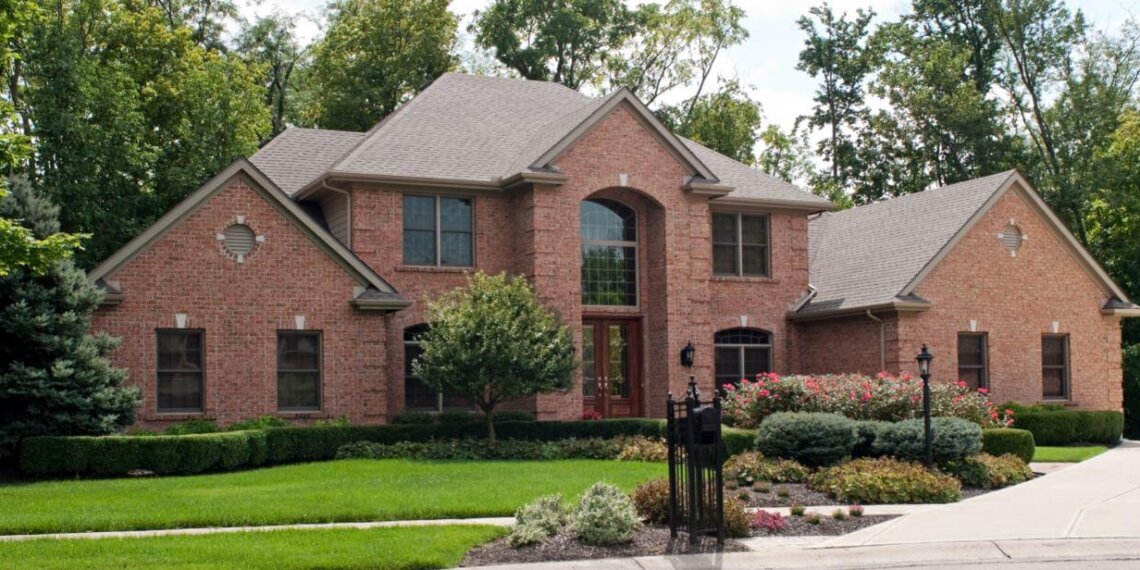 As protection against tenant defaults, commercial landlords rely primarily on three devices: security deposits, letters of credit and guaranties of the leases. This article will focus primarily on the third, from the perspective of the landlord.

A guaranty is a promise to answer for the debt, default or miscarriage of another (California Civil Code Section 2787). Key considerations with lease guaranties relate to the obligations that are guaranteed; the guarantor parties; and appropriate waivers.

A landlord may seek a guaranty of both payment and performance such that the guaranty relates to all obligations of the tenant under the lease in addition to the payment of amounts for which the tenant is obligated. The landlord would not want a guaranty of collection only since the guarantor’s obligation would arise in that case only if the landlord is unsuccessful in recovering amounts due from the tenant. The guaranty should also be characterized as a continuing guaranty such that all of the tenant’s present and future rent liability is guaranteed. California case law has held that a continuing guaranty without language that would limit it, extends to obligations under amendments, modifications and extensions of the lease. It would also be prudent to expressly mention these items.

If a cap is placed on total liability, the landlord should take care that all of its costs in connection with the leasing, and not just rent, are considered. These include upfront leasing expenditures and rent concessions, brokerage commissions, tenant improvement allowances and other initial investments by the landlord that may have been amortized as well as other obligations during the term. Attorneys’ fees and other costs of collection should be excluded from the calculation of any capped amount.

Any decrease in the guarantor’s liability should require that the tenant not be and never have been in default under the lease at the time that the decrease would be made.

Where an entity, and especially a limited liability entity, is a tenant, the landlord should consider obtaining guaranties from all principals (or those with substantial net worth). The liability of all guarantors should be joint and several. Guarantors may request that the liability of each have a cap, based, for example, on its percentage of ownership of the entity or otherwise.

Care should also be taken that guaranties accurately identify the capacity of the guarantor. Thus, if the guaranty of an individual is sought, the individual should not sign in a representative capacity for the entity since that would insulate the personal assets to which access is sought. When a guarantor is married, it is always a best practice to obtain the guaranty or consent of the spouse.

The best advice for a landlord prior to leasing is to understand the financial status of the prospective tenant since these are the best indicators of whether there will be a default or a breach. Thus, landlords should always review the prospective tenant’s business plan, credit, financial reserves and rental history prior to entering lease negotiation. In this manner, the landlord can assure itself that it will not need to enforce a guaranty. However, in the event that it does require a guaranty, this article highlights some items that should be considered in its documentation.

Ms. Williams acknowledges the contribution of Kiyana Kiel, Esq. of Williams & Associates to this article. Disclaimer: Nothing in this article shall be construed as giving legal advice. Practitioners are advised to consult with their individual legal advisers as to the legal effect of any item described in this article. Norma J. Williams