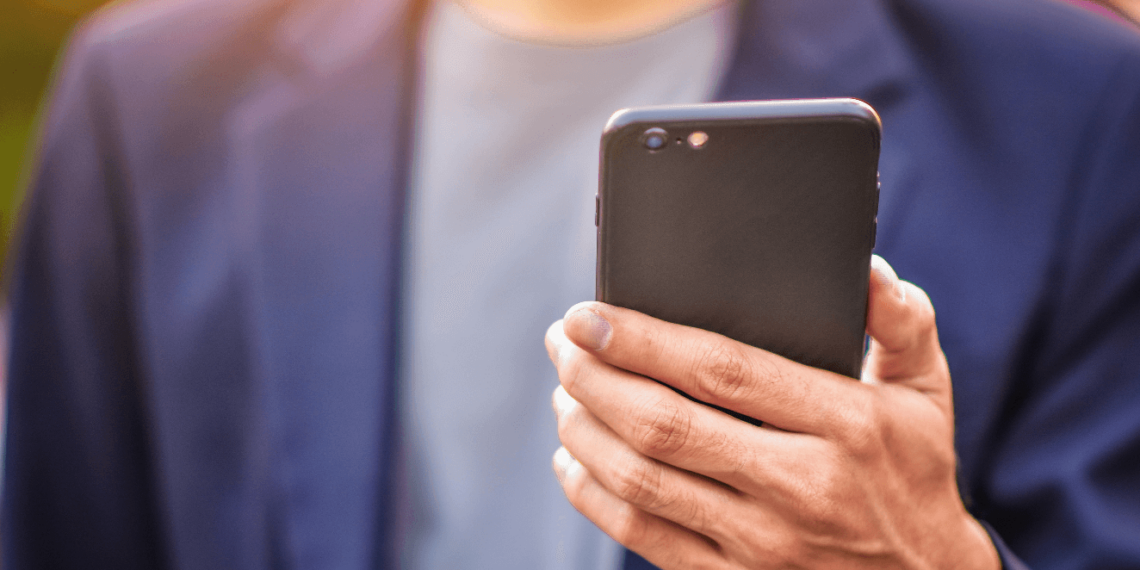 In 1991, Congress passed the Telephone Consumer Protection Act (TCPA), which restricts “any call (other than a call made for emergency purposes or made with the prior express consent of the called party) using any automatic telephone dialing system or an artificial or prerecorded voice” to “any telephone number assigned to a paging service, cellular telephone service, specialized mobile radio service, or other radio common carrier service, or any service for which the called party is charged for the call.” These “automatic telephone dialing system[s] or… artificial or prerecorded voice[s]” are referred to as “robocalls” in this case.

In 2015, Congress passed the Bipartisan Budget Act, which amended the TCPA’s restriction to say, “‘unless such call is made solely to collect a debt owed to or guaranteed by the United States.’” What this new exception did is exempt the government from being charged under the original TCPA law if it needed to collect a debt.

The plaintiffs in this case, the American Association of Political Consultants and three other politically oriented organizations, call citizens to solicit donations, discuss candidates and policy issues, and conduct polls amongst a variety of other objectives. They filed a declaratory judgement action, claiming that the 2015 amendment to the TCPA violated the First Amendment on the grounds that this new provision imposed a content-based restriction on speech.

The Court of Appeals for the Fourth District vacated the district court’s judgment. While the appellate court agreed with the district court that the government-debt exception was a content-based restriction, it found that it could not pass the strict scrutiny test and, therefore, ruled it unconstitutional. However, the appellate court also applied the severability standard to this provision, which declared only the government-debt exception unconstitutional as opposed to the TCPA statue as a whole.

The government petitioned for a writ of certiorari. The plaintiffs agreed, this time arguing that the court of appeals did not go far enough and should have invalidated the entire TCPA statue.

In a 6-3 decision, the Supreme Court ruled that the government-debt exception is a violation of the First Amendment and that it is severable from the rest of the statute. Justice Kavanaugh wrote the judgment of the Court and wrote an opinion in which Chief Justice Roberts and Justice Alito joined entirely, and Justice Thomas joined in part. Justice Sotomayor filed a concurring opinion in which she argued that while the government-debt exception is a violation of the First Amendment, it should not be subject to strict scrutiny, but rather “intermediate scrutiny.” Justice Breyer, joined by Justices Ginsburg and Kagan, also wrote a concurring opinion in which he dissents on the judgment, but concurs with respect to the severability standard. Finally, Justice Gorsuch, joined in part by Justice Thomas, authored an opinion in which he concurred with the judgment in part, but dissenting on the grounds of the severability standard.

Justice Kavanaugh sees the government-debt exception as a content-based restriction because, he argues, “the law favors speech made for collecting government debt over political and other speech.” Judging primarily on precedent set in Police Dept. of Chicago v. Mosley 1972, he found that because “‘the First Amendment means that government’ generally ‘has no power to restrict expression because of its message, its ideas, its subject matter, or its content,’” the government-debt exception violates this precedent and is subject to strict scrutiny.

The 2015 provision fails strict scrutiny because, in Justice Kavanaugh’s opinion, “it has not sufficiently justified the differentiation between government-debt collection speech and other important cat­egories of robocall speech, such as political speech, charita­ble fundraising, issue advocacy, commercial advertising, and the like.” In other words, the 2015 provision sets a double standard in which speech used for debt collecting is permissible while political speech used to solicit funds and the like is not.

Writing in her concurring statement, Justice Sotomayor states, “Even under intermediate scrutiny, the Government has not explained how a debt-collection robocall about a government-backed debt is any less intrusive or could be any less harassing than a debt-collection robocall about a privately backed debt … The Government could have employed far less restrictive means to further its interest in collecting debt, such as ‘secur[ing] consent from the debtors to make debt- collection calls’ or ‘plac[ing] the calls itself.’”

Justice Breyer, joined by Justices Ginsburg and Kagan, also sees the issue in this case to be about commercial regulation rather than content-based restriction. But Justice Breyer argues that this case is not about the First Amendment’s purpose of allowing the public the freedom to “generate, debate, and discuss both general and spe­cific ideas, hopes, and experiences,” which are then used to shape public opinion and then transmit this opinion “to influence the public policy en­acted by elected representatives.” Rather, this case deals with the issue of “government response to the public will through ordinary commercial regulation.” For Justice Breyer, the issue in this case is about allowing the government to carry out means to ensure the interest of the will of the people.

Looking at this case in context, Justice Breyer says, the purpose of the government-debt exception is to “put non-govern­ment debt collectors at a disadvantage.” Although this provision does place a speech-related harm on the part of private debt collectors, “debt-collection speech is both commercial and highly regu­lated,” and so the harm is “modest” at best. Because of these mitigating factors, the government-debt exemption should be measured by intermediate scrutiny, which Justice Breyer argues it meets because it protects the “public fisc,” which is an “important governmental interest” and is narrowly tailored because “the statutory text makes clear that calls will only fall within the bounds of that exception if they are ‘made solely to collect’ Govern­ment debt.”

All Justices save for Justices Gorsuch and Thomas agree that the 2015 provision is severable from the body of the TCPA. Following a precedent set by Chief Justice Marshall in 1829, Justice Kavanaugh follows that if an Act is “unconstitutional, the provisions of that part may be disregarded while full effect will be given to such as are not repugnant to the constitution of the United States.” Thus, the majority of the Court agrees that, “the Court’s precedents reflect a decisive preference for surgical severance rather than wholesale destruction, even in the absence of a severability clause,” and that this case is in no way different.

Finally, Justice Gorsuch, joined by Justice Thomas, argues that by severing this provision from the whole of the TPAC statute “in the name of vindicating the First Amendment, [the Court’s] remedial course today leads to the unlikely result that not a single person will be allowed to speak more freely and, instead, more speech will be banned.” Because the Court, as Gorsuch sees it, is essentially rewriting the law Congress passed, he says that this decision raises “serious separation of powers questions, and it marks no small de­parture from our usual reliance on the adversarial process.”