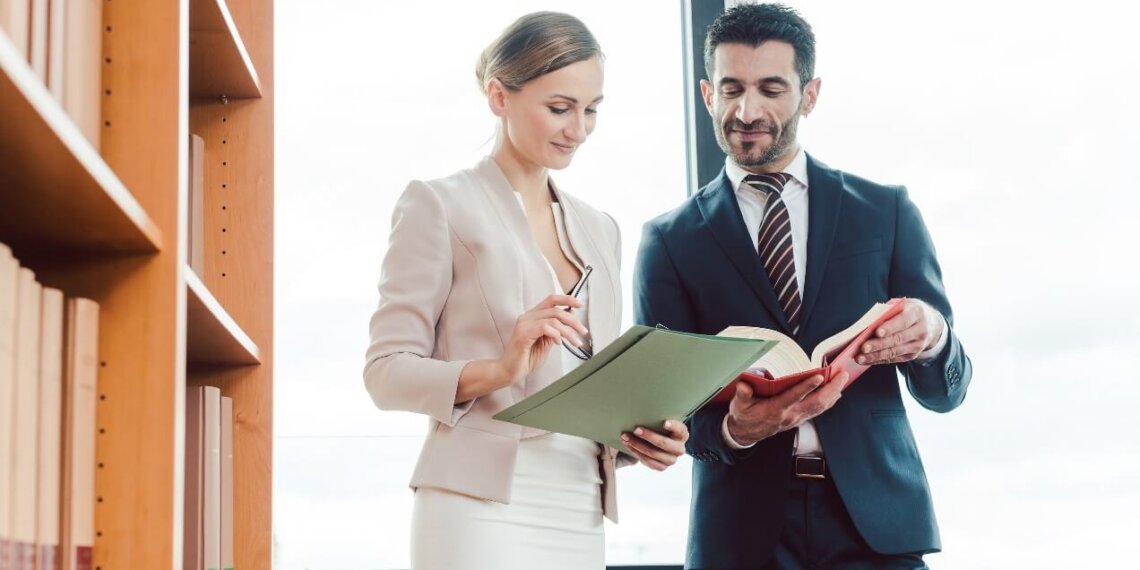 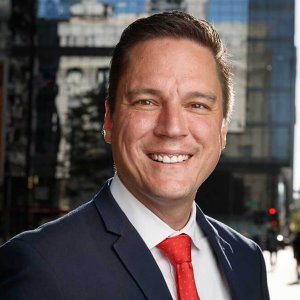 A small law firm is usually just a single lawyer.  Later, the law firm might have a legal assistant.  Then, later a paralegal. Still further along in the law firm’s life there may be an associate and even junior partners may join the firm while additional paralegals and legal assistants are hired to support those lawyers.  There might even be a non-legal staff person such as a bookkeeper or private investigator.

One thing, small law firms almost never have, though, is a human resource department.

Now with all of these hired employees, odds are that at least 50% of those employees will be female.  Anecdotally, it seems that small firms are staffed with a supermajority of women.

So, given that a small law firm will be primarily staffed by females, what does the small law firm owner need to know to encourage, foster and support his female employees?

First of all, you’ve probably noticed that my question is targeted at men when I say “his employees.”  I’m not suggesting that all small law firm owners are men but rather that men need this question directed to them.  Additionally, men need to have the answers spelled out to them with a blunt clarity that these male owners can easily recall.

I’m a small law firm owner and a man.  Specifically, I’m a Chicago divorce lawyer who has employed over a dozen support staff who were mostly women.

Below are a series of rules for the male small law firm owner that can be employed in the absence of a human resources department.

Imagine, as a counter-example, a business where everyone went to high school together.  The familiarity would breed contempt and create a string of uncomfortable situations for all employees and women in particular.

A small firm, however, usually doesn’t have a broad labor pool so diversity may not be a easily accomplished goal.

A small law firm can office in a shared office, like WeWork, in order to create a diverse professional background.  While shared offices have foosball tables and even free beer, the cordiality between different kinds of people can ironically create a professional environment.

Have A Women’s Rest Room

Again, officing in a shared office will almost always provide a men’s and woman’s restroom.  What’s more, the restrooms will be cleaned by a third party so that all bathroom issues will conceptually stay in the bathroom.

It is often said that women are better multitaskers than men are.  If this is true, then small law firm owners can rely on women to balance multiple tasks, pause certain tasks and return to those tasks.

In addition to work related tasks, employees are balancing the responsibilities of their personal lives as well.

Women, especially mothers, often bear the majority of their household’s responsibilities.   This extra responsibility is not a sign of being occupied but, rather, a sign of having the capacity to do work.

Understanding that busy women are demonstrating their capacity for work and responsibility, the only thing you need to provide these women with is flexibility.  Give your female employees flexibility in their schedule and even method of accomplishing their goals.  To do this, just emphasize the goals and return to the goals at every opportunity.

Men tell lame jokes all of the time.  There’s even a gender specific term for these jokes “dad jokes.”

“Dad jokes” are the tamest version of men’s particular brand of humor.  We all know the other kinds are much more ribald.

So, the male brain (mine included) often comes up with humorous observations that involve sex or the bathroom.  That’s okay.  The problem is when you say those observations are said out loud.

You are a lawyer. Your entire profession is based on the concept that words matter.  So, knowing that words matter, choose your words carefully and just don’t tell dirty jokes or even make raunchy observations.

Some people are “touchy-feely” but most people are decidedly not.  There is seriously no reason to touch another person in the work place.

Men need to consider how often they touch other men.  The answer is probably “never.”  That’s how often they should be touching women that they aren’t romantically involved with.

Don’t have a dress code

As a man, you don’t know what is appropriate for a woman to wear or not.

Men are awful at listening to women.   When men are women’s employers, they listen even less.

Men often presume women are finished talking and change the subject before the woman has completely finished communicating.  In this dynamic, no one is happy.  The man doesn’t have all of the information he needs and the woman feels cut off and devalued.

The only way a man is going to break this bad listening habit is to engage in active listening strategies.  This means saying “tell me more about that?,” “how do you feel about that?,” or “is there anything else I need to know?”

Write these questions down right after the other primary questions you already have on your agenda for a meeting with your staff. If you don’t force yourself, you will just shift back into bad habits.

Seven specific, actionable and practical rules are probably about four more questions than the average male attorney can process in a single reading.  Like I mentioned earlier, men are not adept multitaskers.  Hopefully, this quick set of rules for men can benefit women in law offices everywhere.

And one last thing to our male readers, quit calling your office staff of women “the girls.”

Russell D. Knight is a divorce and family law attorney in Chicago, Illinois.