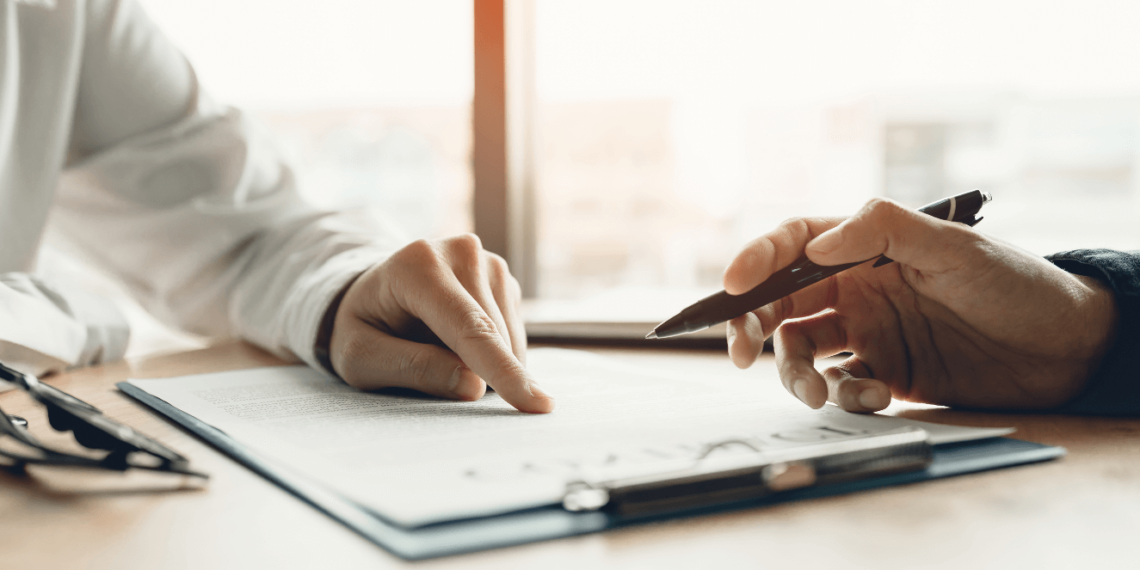 Registering a business seems simple enough—until it isn’t. Oftentimes, employers overlook corporate registration requirements and how these failures may affect their ability to comply with California’s employment laws.

For instance, the Labor Code imposes hefty fines where an employee is confused about the name and address of the legal entity of the employer. According to the California Court of Appeal, an employer’s name should be one that is registered with the state of California and must be something that has meaning to employees.

The California Court of Appeal held that a wage statement listing an unregistered acronym for an out-of-state, fictitious business name of the employer did not comply with Section 226(a)(8). The court reasoned that CSSG is not Countrywide’s registered name, nor is it an abbreviation of an entity which was Noori’s employer.

The court also found that CSSG may or may not have meaning to Countrywide employees. For instance, Noori alleged that he thought he was working for a different entity than the one where he reported and his wage statement did not allow him to promptly and easily determine the “legal entity that is the employer.”

Wage statement cases can be costly—often settling in the six and seven figures where the legal name and address was at issue. For instance, an $8.4 million settlement was reached in a wage statement case listing “Stanford University” rather than the name of the legal entity that was the employer, i.e., “The Board of Trustees of The Leland Stanford Junior University,” on the wage statements to its employees.

There are other implications for employers who fail to properly register their companies in the State of California such as the inability to enter into contracts, sue or defend themselves against lawsuits in California if the Company fails to establish and maintain qualified status with the Secretary of State (“SOS”) and the Franchise Tax Board (“FTB”). For instance, in Hurst v. Buczek Enterprises LLC, 870 F. Supp. 2d 810 (2012), summary judgment was granted in favor of the plaintiff in a wage and hour case where the employer had not registered to do business in California. While the employer was ultimately permitted to remedy the situation by properly registering, it could have avoided litigation on this issue altogether had the registration properly been in place before the litigation started.

Finally, contracts formed while a company’s status is invalid (i.e., unqualified or suspended) are voidable at the option of the other party. In White Dragon Prods. v. Performance Guars., 196 Cal. App. 3d 163, 168-169 (1987), the court held that a contract entered into when party was not qualified with state was voidable and remained so even after the party qualified to do business in California. While there does not appear to be a case directly on point in the employment context, there would be no reason to think White might not apply to employment contracts.

Corporate registration issues are easy to overlook in the employment context because frankly, there are enough California employment laws to keep employers busy. However, these two areas frequently overlap and employers should consult employment counsel in conjunction with corporate counsel when seeking to do business in California. While employers may be able to easily remedy a corporate registration in order to bring or defend lawsuits, it may not be able to enforce its contracts or avoid the hefty Labor Code penalties if its wage statements do not accurately reflect the name and address of the legal entity that is the employer.