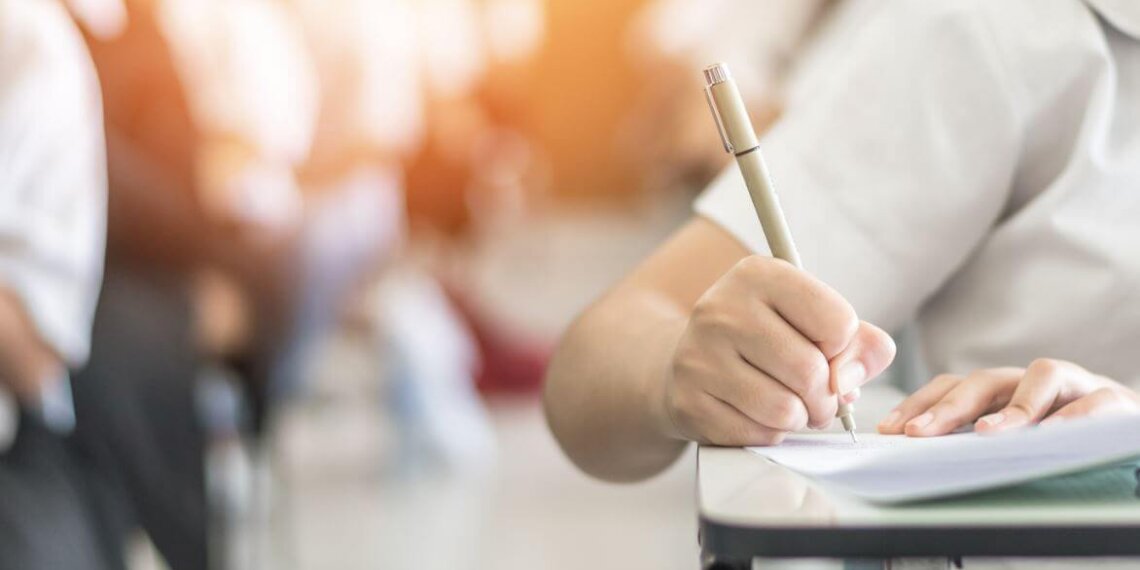 The American education system is failing our lawyers (and other professionals). It is an indictment against academia that beginning in undergrad and continuing through advanced degrees, we do not teach our students how to be successful.

We use a platform for curricula that hasn’t seen real innovation or modernization in over 100 years. We force lawyers to learn calculus and biology. We force engineers and scientists to learn Plato’s “Allegory of the Caves” and Shakespeare’s “Merchant of Venice.”

The traditional reasoning was that a “well-rounded” education was best for all involved. If we didn’t force a bit of breadth upon students with specialized majors, our educational institutions would produce graduates who were one dimensional.

This approach to education was developed over 100 years ago, long before the days when a degree meant going six figures into debt. This is no longer the case.

While analysts point out that trade schools are becoming more valuable for those with aptitudes in mechanics, electronics, etc., our education system has failed to take note of these observations and emulate the apprenticeship model for high-end professionals.

In ancient Japan, a master swordsmith would teach the student how to make a sword so fine as to be considered a work of art. He would teach more than just sword making though. He would teach his student the intellectual and philosophical mindset behind the craft. He might also teach fighting skills, spiritual matters and other concepts that would enrich the life of the apprentice. However, he would not teach the intricacies of Kabuki or how to perform a tea ceremony. While both may offer beauty and art, neither will benefit the student or be an activity in which they endeavor.

As undergraduates, aspiring lawyers are forced to pay for classes which will not help their career and in which they have absolutely no interest. Students learn how to pass the tests and then forget the material, so they can study for the next battery of tests. Many students instinctually recognize that these required classes won’t be worth the return on investment and simply quit school.

According to a 2017 study by the National Center for Educational Studies, 41 percent of people entering college, fail to obtain a bachelor’s degree due to economic hardship or the belief that the money invested will not be worth the long-term benefits.

Years ago, I had a very enlightening discussion with Stephen Trachtenberg (president emeritus and professor at The George Washington University). He is both an icon and iconoclast of the American education system. I was subsequently inspired to read his book “Big Man on Campus: A University President Speaks Out on Higher Education” and in it, he wrote:

“Shouldn’t we know the effect of our (educational) efforts? Have we added value? If some graduates majored in drinking beer, took random minimal courses, and received C’s in them, haven’t we taken their tuition money, year after year, under false pretenses?”

While Stephen has made clear to me that he doesn’t advocate turning law school into vocational training, he did share that he feels there is a need for both modernization and innovation at our institutions of higher learning.

If an undergrad student has a genuine interest in Shakespeare, by all means enrich their lives with the cunning of Portia in the face of Shylock. If they really want to learn “Law & Culture in American Film” (a class at Stanford Law School), excellent! Just don’t force a curriculum that is largely useless upon them at an exorbitant cost, especially if there are classes they would rather take, which would be more relevant to their career and success.

Because after all, what are we making our students to pay for, if not the greatest chance to succeed in their chosen field?

During a lecture on Client Development for Attorneys, I looked around the packed room and a thought occurred to me. I asked the students whether there were actual classes on client development at the university. There were none. Considering the fact that the largest percentage of law school graduates want to go into private practice, this is a rather glaring flaw in our system.

A law school graduate could end up learning how to identify the difference between Doric, Ionic and Corinthian (it’s the flutes!) columns, yet due to elective requirements, miss the opportunity to take a single class on any of the following (none of which are mandatory at most undergraduate or law schools):

There are outliers. I spoke with Professor Chris Meazell at Wake Forest University. Chris has been implementing practical material and exercises that will be applicable to his students when they enter the profession.

“One of the classes I teach focuses on the business of law. For example, students electing to start a simulated law firm must come up with funding, entity and business model selection, a business and marketing plan, etc. Another component focuses on what they’ll need to know when they start at their first job. billable hours, rack rates, discounts and write-offs and evaluating the wisdom of firm management and finance are covered.”

I was hard pressed to imagine what could be more beneficial to students when Professor Meazell told me.  “I have another class in which we simulate being the outside counsel to Enron (a utility company which closed it’s doors under the shadow of scandals in 2007). I provide an overview of events, timelines, responsible parties and the role and limitations outside counsel had. Students learn about the kinds of challenges they can face under the most dire of circumstances. It’s somewhat akin to Star Trek’s Kobayashi Maru simulation in that there’s really no way to ‘win.’ Students need to learn that’s often the case in real life.”

Professor Meazell is an example of how forward-thinking teachers are taking a proactive role in preparing aspiring lawyers for the real-life situations which will be paramount to their professional success.

If we are going to compete in the rapidly changing global market place, we need to change the current educational model. The time has come to eliminate a system which requires a 19-year-old pre-law student to go $8,600 in debt for a class on “The Physics of Harry Potter” (Yes, that’s really a class. Google it). It’s time to prepare our next generation of attorneys for success. Frederick Shelton