How to Prove an Age Discrimination Case 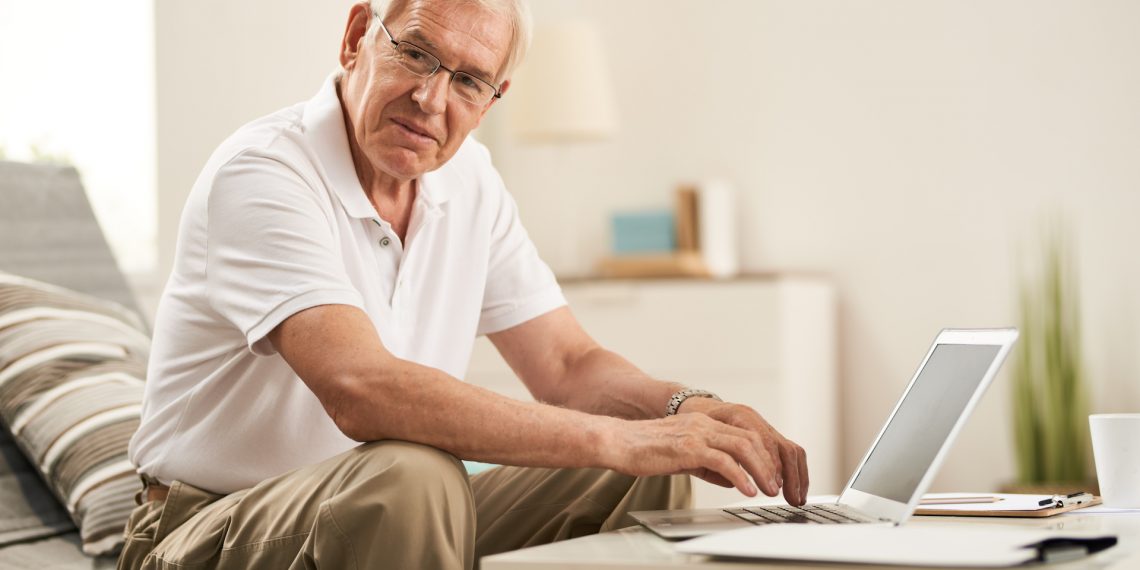 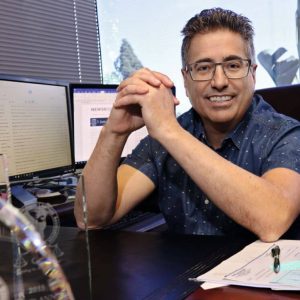 In order to prove your age discrimination case under Federal Law, you must first work for an employer that is covered under the ADEA. The ADEA applies to private employers who have 20 or more employees and engage in interstate commerce. Additionally, the ADEA will also apply to public employers. In California, under the Fair Employment & Housing Act, an employer only has to have five employees, for an employee to be protected from age discrimination. If an employer meets these criteria and either refused to hire you, treated you differently with respect to compensation, employee benefits or other employment matters, or terminated your employment due to your age, you will have the foundation upon which to build your age discrimination case.

There are two legal theories under which age discrimination may be proven: disparate treatment theory and disparate impact theory.

The employee must show through documentation, witness testimony, or other evidence that the reason they were given an adverse employment action by their employer was directly related to their age. The employer will be allowed the opportunity to explain how their employment decision was based on a non-discriminatory reason, and also provide evidence.

However, if the employer does not provide enough evidence regarding how the decision was based on another factor other than age, the case can move to a trial where a jury will make the determination regarding the discrimination issue. It is important to note that employers oftentimes have large legal teams that will work diligently to defend their clients. If you feel you suffered discrimination due to your age in the workplace, contact an experienced attorney to ensure that your legal rights are protected.

The disparate impact theory is different than the disparate treatment theory in the sense that it does not require that intentional discrimination related to age occurred directly from an employer.  Rather, this legal theory requires that a victim prove that the employer has some form of work practice that inherently has a negative impact on older workers.

For example, if an employer has a screening test, which might be neutral in theory, that would somehow identify older employees, the results of this test could then be used at a later time regarding the determination of layoffs or RIFs (reduction in force). In order to prove a disparate treatment theory, a victim must show the following:

Some Signs of Age Discrimination

Jim DeSimone cut his teeth as a staff attorney at Westside Legal Services. For three years (1987-1990), he represented lower income families and individuals as the lead trial lawyer. In 1990, DeSimone entered private practice as a partner at Schonbrun & DeSimone, a civil rights law firm, which grew to be one of the most prestigious civil rights law firms in California. Twenty-five years later, DeSimone established his current practice V. James DeSimone Law. This firm focuses on representing individuals in civil rights cases with an emphasis on discrimination and harassment, police misconduct and brutality as well as false arrest cases. “As a civil rights lawyer, establishing a precedent is what you become most proud of,” says DeSimone. “When you can help an individual client, that’s terrific; but when you can take a case to the court of appeal and establish a binding precedent, that can potentially help all working people, well that’s truly gratifying.” DeSimone was featured as the Attorney of the Month and cover story in Attorney at Law Magazine Los Angeles Vol. 4 No. 1. His story, “The Fight for What’s Right,” follows DeSimone’s 30-plus career as well as some insight into the man behind the crusade for justice.