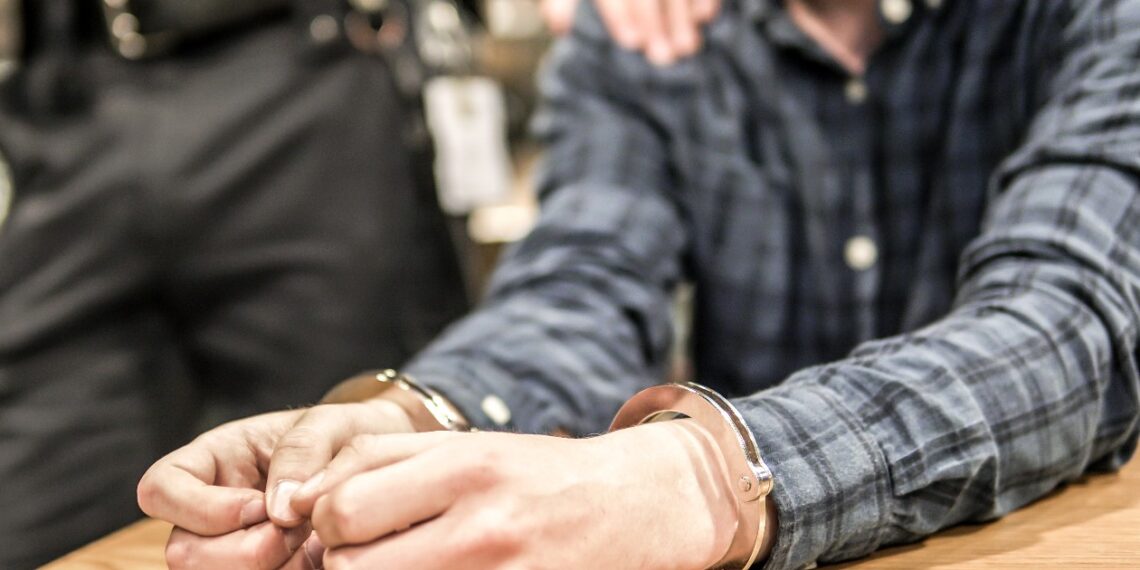 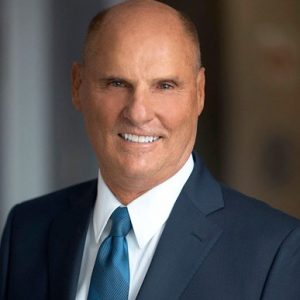 The coronavirus pandemic has changed numerous aspects of our daily lives. From the way we shop to the way we travel, nothing is the same as it was mere months ago. The same is true for the criminal justice system. While the courts have struggled to maintain a normal flow of cases in the face of the pandemic, law enforcement has continued on with making arrests when necessary.

While some experts expected a sharp increase in domestic violence arrests during the mandatory lockdowns, this has not been the case in many areas of Minnesota. While arrests are down, calls for help to domestic violence prevention organizations have risen. This combination is difficult to square.

The Impact on Domestic Violence Arrests in Minnesota

Arrests for domestic violence as well as for all criminal offenses dropped drastically throughout Minnesota following the issuance of orders to shelter in place. According to the Star Tribune, the St. Louis County jail saw their daily bookings fall by approximately 80 percent. This overwhelming drop in arrests is unprecedented in recent years.

While arrests are down, the number of cases referred to the St. Louis County prosecuting attorney has not dropped at all. St. Louis County Attorney Mark Rubin told the Star Tribune that while the rate of new cases has remained unchanged, police have used their discretion to release a person with a citation versus placing them under arrest and taking them to jail.

When it comes to calls to the police related to allegations of domestic violence, many experts were surprised that the volume of calls in Minnesota did not increase during the lockdown. The Star Tribune also spoke with Brittany Robb, the executive director of the Safe Haven women’s shelter. While the police have not experienced an increase in calls, Robb reports that domestic violence shelters have experienced a significant spike in calls for help. Robb points to the increase in calls to shelters coupled with no change in the number of calls to the police as a sign that many victims feel they have no place to go. 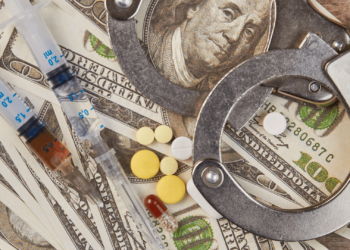 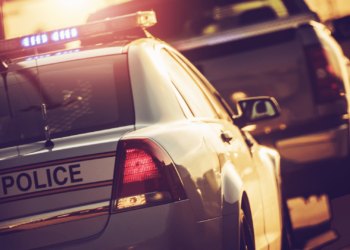 What is Considered a DUI in Orlando, FL? And How Can a Defense Lawyer Help Me if I’ve Been Charged with One?

National trends have differed from Minnesota’s results. NBC News reported in April that of the 22 law enforcement agencies they contacted, 18 of them reported an increase in domestic violence calls. Cities like Houston experienced approximately 300 more domestic violence incidents in March compared to the month prior. Other cities like Charlotte and Phoenix also reported large increases compared to prior months and years.

The same is true for domestic violence allegations worldwide. According to reporting from CNN, calls to domestic violence hotlines have increased by as much as 300% across the globe. Experts also point to the above average rate of domestic homicides that has coincided with the global pandemic.

Nationally, domestic violence advocacy groups saw an initial decrease in calls for assistance, followed by a large spike in the following months. According to the Domestic Violence Hotline, the number of calls during the first half of the year increased by 9% compared to 2019. However, those calls did not spike right away. According to the Hotline, the number of calls for assistance actually dropped by 6% during March—the first month of shelter-in-place orders. As these orders lifted, many people found the opportunity to call for support, seeing an enormous increase in the number of calls during the summer months. One of the every ten callers cited COVID-19 as a condition of their experience.

The trends throughout Minnesota do not suggest that domestic violence has fallen dramatically since the beginning of the coronavirus outbreak. Instead, the opposite appears to be true. However, CBS Minnesota reports that law enforcement believes domestic violence call rates have dropped for reasons other than fewer instances of domestic abuse. Instead, they report that many victims feel unable to safely call for assistance with the alleged abuser always in close proximity.

As calls increased following the end of shelter in place orders, many experts concluded that the end of the lockdowns provided more opportunities to make contact with domestic violence support organizations.

The Importance of the Defense Bar During the Pandemic

The challenges that both law enforcement and alleged victims face also extends to anyone accused of wrongdoing during the coronavirus outbreak. Given these challenges, the work of seasoned criminal defense lawyers has never been more important.

The same issues that result in wrongful domestic violence arrests prior to the pandemic have not suddenly disappeared. False accusations happen, and the police continue their rush to judgment in many cases.

The impact of questionable or even wrongful arrests has always been significant. Unfortunately, this impact is only compounded given the current state of the justice system during the pandemic.

Many courts have seen their court calendars come to a screeching halt. Many jurisdictions have limited bench trials or suspended jury trial trials indefinitely. This has led to enormous delays in domestic violence proceedings. Cases that would normally conclude within a matter of months now stretch out indefinitely. For anyone awaiting trial behind bars, these delays can be devastating.

Additionally, these delays can force defendants to make difficult or even unfair decisions about their defense. For example, some courts require defendants to either choose to waive their right to in-person hearings or be forced to wait until the court system has returned to normal for their case to continue. It is vital that the defense bar advise those facing these difficult choices.

Other defendants may assume that their rights are limited due to the pandemic. Following an arrest for domestic violence, every person accused of a crime should understand that their constitutional rights are as strong as ever—pandemic or no pandemic. It is up to the defense bar to ensure that the accused do not see their rights trampled during this unprecedented time. This starts with aggressive advocacy and the willingness to rock the boat when the courts and prosecutors choose expediency over the rights of the accused.

Gerald Miller is a top-notch and experienced DWI/DUI lawyer at Gerald Miller P.A. in Minneapolis, MN. He has more than 35 years of experience in Criminal Defense practice. He has also been a mentor to numerous DUI/DWI defense attorneys. For more information, visit www.geraldmillerlawyer.com.