Inquiring Minds Want to Know – Secrecy at the USPTO 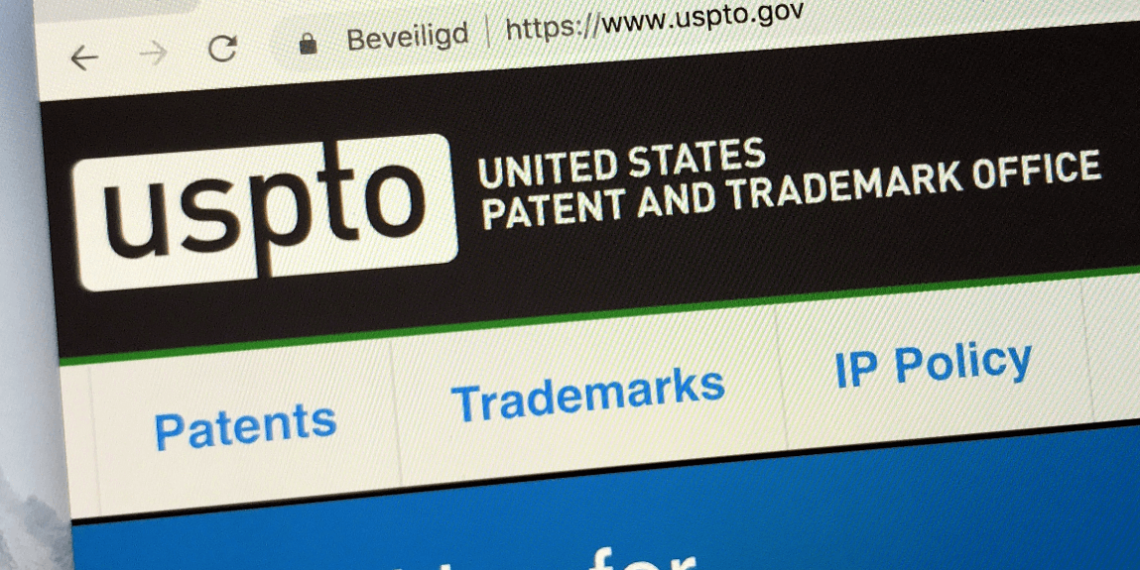 Let’s talk about confidentiality, in the context of filings made by applicants at the United States Patent and Trademark Office (USPTO). When are such filings publicly available? What can be learned from such filings? Why should you and your clients care?

All original U.S. patent filings are confidential, at least for a while.

Design patent applications – No information about an application is public until the date the patent is granted (and if no patent is ever granted, nothing is made public). Upon grant, however, everything becomes available – the disclosure, inventor names and addresses, recorded assignment information and all of the applicant’s correspondence with the USPTO.

While filed with the same federal government agency (USPTO), there is no confidentiality with respect to information provided in a trademark application. In fact, when filed electronically (now the norm), the applicant (or applicant’s counsel) must confirm it has read and understood certain notices, including:

I am aware that all information I submit to the USPTO at any point in the application and/or registration process will become public record, including my name, phone number, e-mail address, and street address. By filing this document, I acknowledge that I HAVE NO RIGHT TO CONFIDENTIALITY in the information disclosed. The public will be able to view this information in the USPTO’s on-line databases and through internet search engines and other on-line databases. This information will remain public even if the application is abandoned or any registration is surrendered, cancelled, or expired.

Unlike patent applications, there is absolutely no expectation of confidentiality for a limited time (or ever) with respect to trademark application information.

So now we know the when and what regarding USPTO filings and confidentiality expectations, but why do we care? Well, if your client is interested in keeping track of its competition, the records of the USPTO may be rich with information. Desired new product features may be revealed in published patent applications long before the actual product is introduced. A client can track not only specific new features by competitor, but can monitor the product development trends of an entire industry.

Trademark filing records of competitors can also be monitored to learn about planned new product/service offerings or marketing plans. For instance, McDonalds flied an intent-to-use U.S. trademark application for the mark MCCAFE in September 2012 for “ground and whole bean coffee,” but did not actually enter grocery stores with such MCCAFE branded coffee products until January 2014. On a more local level, did you know that the Minnesota Super Bowl Host Committee recently filed a U.S. intent-to-use trademark application for the mark BOLD NORTH for a wide variety of goods/services, in anticipation of hosting the 2018 Super Bowl? This application includes such decidedly Minnesota staples as parkas, mittens, food-on-a-stick (i.e., corndogs), golf balls, beer and swim suits.

Accordingly, USPTO filings provide you and your clients a couple of unique windows regarding the plans of competitors. Of course, if your client engages in patent and trademark filings, the same is true – in reverse. Your client’s filings can be monitored by its competition for such information as well.

There are limited ways to prevent competitors from getting at such information. As mentioned above, seeking patent protection only in the United States allows an applicant to keep its application a secret until a patent is granted (but for many “inventions,” there is value beyond U.S. bor- ders so this may not be a viable option). As for trademarks, your client could do what Apple sometimes does – file its initial priority trademark application in Jamaica, in Trinidad and Tobago, or in the Kingdom of Tonga (countries that do not have publicly available online databases of trademark records). For instance, Apple first filed to register its iMESSAGE mark in Trinidad and Tobago in March 2011, while the iMESSAGE product was not released until October 2011. Every winter, we strongly advocate to our clients that an attorney-in-person-first-filed-trademark-filing-strategy in Jamaica is the way to go … but no takers on that yet.