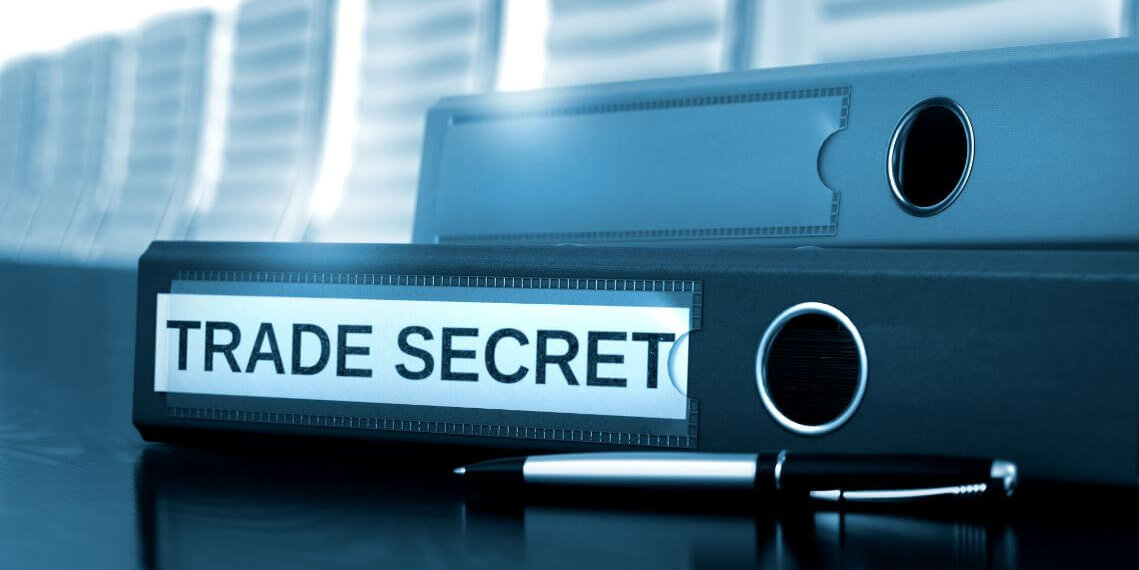 Overview of Patent Law, Trademark Law & Copyright Law Each area of intellectual property carries a uniquely shaped historical background and continues to develop as new regulations, litigation, and technologies emerge, but each shares the protection afforded by the California and federal courts.

The most significant U.S. statutes pertaining to intellectual property are the U.S. Copyright Act of 1976, the U.S. Patent Act, the Lanham Act and the Uniform Trade Secrets Act. The main source for regulations is Chapter 37 of the U.S. Code of Federal Regulations. Overall, these statutes and regulations, along with industries wholly dependent on ownership rights, have indirectly forced courts into a more active role in regulating national and international intellectual property. One of the most litigated areas stems from the assignment of rights between multiple contributing parties or when there is ambiguity concerning the employment relationship. For example, to confer protection, courts require the proof of use or intended use of a product. Accordingly, the first to use a product will normally be given proprietary rights. However, it is often difficult to prove first use or intended use in court. Moreover, when the labor relationship is unclear, it spawns the prospect for dispute between companies and their labor force.

Once a patent is granted by the government, it excludes others from making, using or selling the invention. The recent trend in patent litigation favors accused infringers and has inevitably shaken up this practice field. We are also seeing that California courts scrutinizing litigants who settle their patent disputes because such settlements are allegedly creating an unreasonable restraint on trade.

In California’s high-tech economy, companies often seek assignments of their employee’s patents, or hire certain employees to obtain their patents. Usually these arrangements are the subject of contracts between employer and employee. When employers fail to live up to their end of the bargain, though, employees can rescind their assignments or obtain damages.

In California, the Uniform Trade Secrets Act, the Business and Professions Code (contracts in restraint of trade) and the Labor Code (employer owns trade secrets created by employee) are utilized by courts to preside over trade secret litigation.

A trade secret usually includes customer lists, formulas, processes, designs, sensitive marketing data, technics, compilations of information, unpatented inventions, and other business material that provide the holder with an economic edge over other businesses. It is common to protect trade secrets via a nondisclosure agreement (NDA). Similar to copyrights and patents, trade secrets may be assigned in a contractual agreement. The theft of trade secrets in California is referred to as misappropriation. An individual misappropriates trade secrets when he or she acquires the trade secret with knowledge (or having reason to know) that the method used to acquire was improper, or uses improper means to disclose the trade secret to a competitor. Recent cases involved the prosecution of companies that should have known that they received trade secrets.

One of the most contentious issues within intellectual property is the doctrine of “work made for hire.” Within the context of copyright law, this doctrine gives employers ownership rights of copyrighted works that are created by the employee. Under the U.S. Copyright Act of 1976, a “work made for hire” is defined as a work prepared by an employee within the scope of their employment or a commissioned work in which the parties agree in writing that is considered “work made for hire. This is where the distinction between an employee and independent contractor is vital since, once the employment relationship is established, the copyrighted work belongs to the employer. Alternatively, if it is a contractual relationship, the independent contractor maintains his or her authorship if the contract does not expressly state that the work is considered a “work made for hire” and belongs to the company.

Employees and contractors should be aware that employers who use their works without the right or permission to do so may be subject to liability for copyright infringement. Stephen Danz