Who Should Be Sued for the Coronavirus? 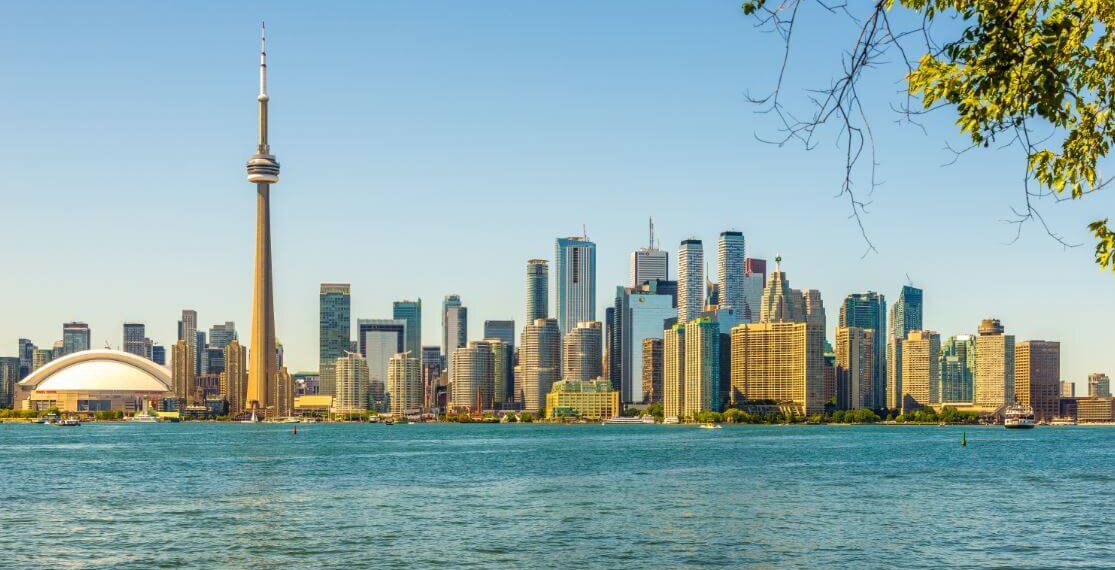 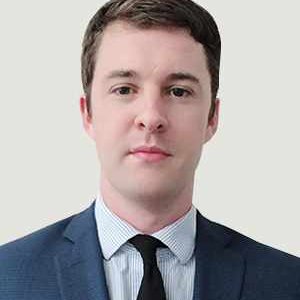 Are you curious about the coronavirus lawsuits? Maybe you want to hire a business lawyer to file a lawsuit yourself? Many companies have seen massive business interruption. There have been several class-action lawsuits filed against the Chinese government, cruise lines, and several insurance companies.

A lot of people have lost their lives in this crisis. As of the writing of this article, around 2000 Canadians have died. In the United States, the number is around 43,000 people.

There has also been massive economic damage. Companies and individuals have the ability to calculate the total amount of financial loss they have incurred. Because of this, they have the ability to ask for those costs (or damages) to be reimbursed. Of course, the responsible party needs to be located. The evidence needs to be organized. Further, the responsible party needs to be served with the court papers. Finally, this will start the lawsuit against the defendant.

Legal Action During the Coronavirus Outbreak

So far $6.5 trillion has been lost because of the coronavirus outbreak. There have been lawsuits filed in the United States and the United Kingdom against China and several companies. Perhaps it is time for Canada to start looking at who should be sued. States such as New York and provinces like Quebec have been devastated. But really the effect has been felt all around the world. For the first time countries have shut their borders with each other.

The Canadian and U.S. border was established in some form on September 3, 1783. The border has mostly remained open over time, with the exception of the war of 1812. The fact that the border would close shows the large impact of the coronavirus. It shows that the virus can divide even the closest of friends.

Who Should Be Sued For The Coronavirus?

There are a few different options for who might be liable for the crisis. Three potential parties seem to be potential defendants. These are China, Donald Trump, and the media. Also, you may or may not agree, but we will examine if it is possible to sue them.

The virus was first found in Wuhan, China. For this reason, many people are planning to sue the Chinese government. China has a relatively good reporting system for health care. Further, their government exercises complete power over their people. This should have made it easier for them to control the virus. Regardless of what happens in China, other countries tend to distrust the Chinese government. This is because China is infamous for inaccurate reporting.

A lot of local politicians in Wuhan were likely afraid to report negative news to the top brass in Beijing. This has been the case many times in the past. However, it is unlikely that we will ever find out what truly happened in Wuhan. This is because the local officials would have had plenty of time to destroy evidence in the last several months.

China plans to take over the world with their economy. Therefore, the last thing they want is to be blamed for an event that might kill half a million people.

It could be said that China failed to contain the virus. Further, the argument could be made that the virus would have been slowed down had proper reporting been done.

Can you sue the Chinese Government?

So can you sue the Chinese government or Wuhan? It is very hard for people to sue foreign governments. In Canada, there is an Act that makes it very hard for individuals to sue other countries. Any attempt to sue China would be extremely hard as you would first have to get an exception from the act. There are exceptions, but they are extreme and require a trial in itself. Someone once sued China for making a faulty firearm that killed someone. China didn’t bother replying to the lawsuit. Despite not responding, instead of a default judgment being awarded, the lawsuit was thrown out.

The main point of making it hard for Canadians to sue other countries is that the Canadian government doesn’t want to be sued by other countries. Further, Global Affairs Canada doesn’t want lawsuits to get in the way of improving relations with other countries. While lawsuits are common in Canada and the United States, they are seen as very serious in other parts of the world.

Is it possible to sue Donald Trump?

Is it possible to sue the president of the United States? The short answer is “it depends.” If the president was acting in his role as president, you cannot sue. However, if after work Donald Trump got drunk after work and ran you over, you could sue. This is because he was “off duty.” However, any official presidential response (or lack of response) to the virus would make it so you could not sue. As such, you will have to look elsewhere for your lawsuit.

Can you sue the Cruise Lines?

Some people are wanting to sue the cruise lines. This is because people were caught on the cruise liners for weeks. It is possible to sue them as they are a private or public company. We will be doing more research on the cruise line lawsuits and filing updates to this article. Cruise lines are often in international waters, which can make the law very complex.

Our business lawyers have been getting countless phone calls about coronavirus lawsuits. Whoever ends up getting sued, there is no doubt that the courts will be sorting out this mess for many years.

Alistair Vigier is the CEO of ClearWay Law, a client-focused law firm that is currently raising money for expansion.