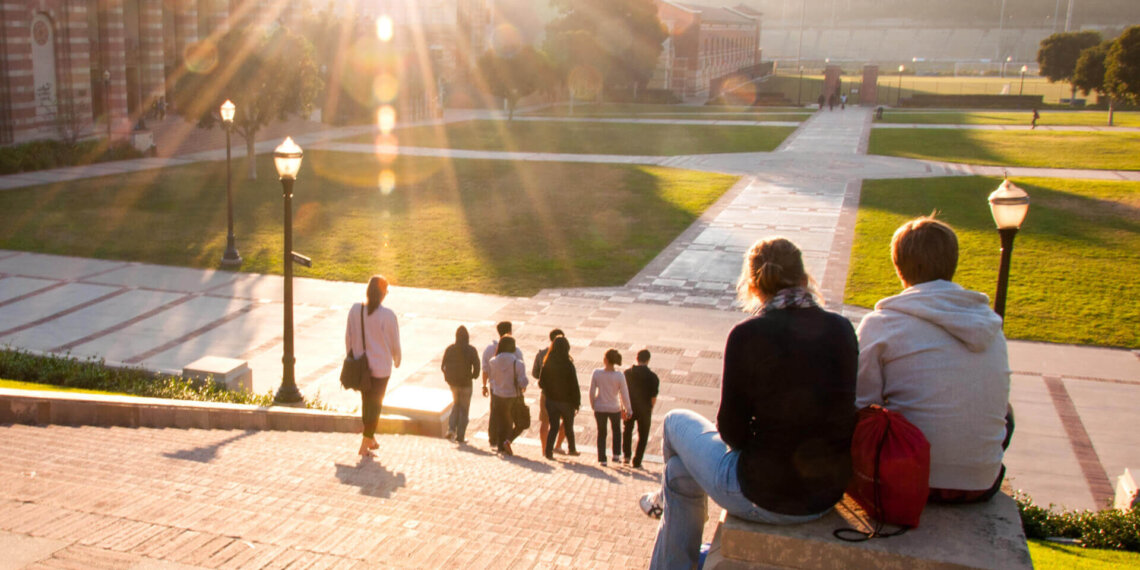 United States Immigration and Customs Enforcement (ICE) published a news release on July 6 that announced changes to nonimmigrant students studying in the U.S. A month or so before classes are expected to start, ICE has stated that if colleges, universities, or other academic programs choose to go fully online during the Fall 2020 semester due to pandemic precautions, then the roughly 1 million international students in the U.S., who are on F-1 and M-1 Visas, will not be allowed to remain in the country. Further, the U.S. Department of State will not issue visas to students enrolled in any academic programs that are fully online during the fall and therefore the students will not be allowed to enter the U.S.

Three Plans for Universities to Conduct the Fall Semester

ICE recognizes the three potential plans colleges and universities have for conducting the fall semester: completely remote classes, a hybrid model with a mixture of in person and online classes, or completely in person classes. In considering the limits ICE is placing on international students for all of these options, the decision to ban these students from remote-only learning is by far the most restrictive. They affirm that the students cannot take a full online course and suggest that they either transfer to a school offering in person classes or leave the U.S. Transferring appears to be an unrealistic option for many students considering classes start so soon and application deadlines are likely to have already passed. However, if they do not leave, they may face immigration consequences, such as the initiation of removal proceedings.

Regarding the hybrid model that many schools are considering, F-1 students will be permitted to take more than three credit hours, or one class, online. In this case, the schools are required to confirm to the Student and Exchange Visitor Program (SEVP), which is under the Department of Homeland Security, that the academic program is not entirely online, that the particular student is not taking only online classes, and that the student is taking the minimum number of online classes necessary to advance in their program. However, ICE states that this does not apply to F-1 students enrolled in English language training programs or M-1 students in vocational schools who cannot take online classes.

Lastly, F-1 Visa holders who attend schools that anticipate conducting normal in-person classes, are subject to the current federal regulations; they may take a maximum of three credits, or one class, online and the rest of the classes must be in person. As of now, it appears that not many schools are likely to offer this option. However, if some F-1 students do happen to begin completely in person classes and then the academic program makes the switch to fully remote classes, they must update the Student and Exchange Visitor Program Information System (SEVIS) within 10 days. These students’ program will then fall under the hybrid model because some classes were held in person.

Impacts on the Lives of International Students

This announcement has a severe impact on the lives of international students who are in a wide variety of situations. Many fled to their home countries when classes switched to remote learning in March and now are unable to return to the U.S. due to the Trump administration’s travel ban on several countries. There are also others, who will comply with ICE’s decision and will attempt to leave to their home country but will find restrictions limiting their travel there as well. Furthermore, there are students who have nowhere to go, who have possibly built their life in the U.S. alongside their classmates.

Besides travel difficulties, these students who continue their academic program remotely in their home country will be affected by distinct time zones, and other factors. Some international students may be from developing countries, and there is no guarantee that the internet connection will be stable or that they will have the adequate environment to succeed academically. Another difficulty that these students will face includes paying regular tuition rates when they are not even in the country. Some students have reached out to their colleges and universities regarding lowering tuition rates.

Impacts on Colleges, Universities and Other Academic Programs 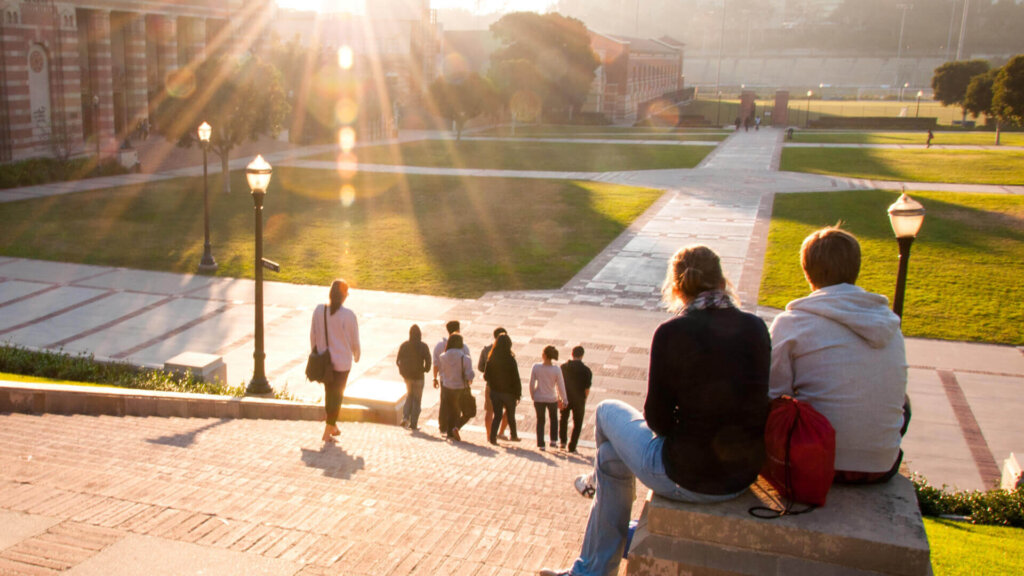 These policy changes also have a looming effect on colleges, universities and other academic programs. Ultimately, these new provisions pressure the schools to re-open because international students pay full tuition and do not qualify for need-based scholarships, grants, or loans. This is particularly harmful this upcoming year because many schools lost millions of dollars in closing on-campus operations back in March. For example, Rutgers University in New Jersey spent $50 million in refunding students for unused campus services. However, according to NBC, with these new instructions from ICE, colleges and universities stand to lose over $41 billion dollars for the fall semester.

As a result, on July 8, Harvard University and Massachusetts Institute of Technology filed a lawsuit in federal court in Boston against the Department of Homeland Security and ICE over these new policies. Specifically, their case contends that these policies violate the Administrative Procedure Act because no reasonable explanation for the policy is provided and the administration did not give adequate notice to the general public. In addition, Massachusetts Attorney General, Maura Healey, condemned the guidelines, and announced that her office will also sue.

It is clear that these policy changes support the Trump administration’s desire to open up schools next month. President Trump has indicated that he wants schools to open through a series of tweets, stating that other countries have reopened their schools. On July 8, he also threatened to cut off education funding if schools did not reopen in the fall and he said that he disagreed with the reopening guidelines from the Centers for Disease Control and Prevention (CDC).

Overall, these changes from ICE will have severe consequences on the lives of international students and on academic institutions. Schools are still finalizing their re-opening plans but several schools, like Stanford, New York University and the University of Florida, have expressed their support for international students and have vowed to protect them. The consequences of these new regulations will not be materialized until the school year actually begins.

Deirdre’s practice focuses on all types of business immigration including employment based immigrant (permanent residency) and nonimmigrant (temporary) visa petitions, and related business immigration matters. She has extensive experience with PERM Labor certification applications and also routinely handles family immigration matters and naturalizations. Ms. Nero works closely with small and medium companies and individual clients to personally coordinate and execute all aspects of the client’s Immigration strategy and represent them in front of the U.S. Department of Homeland Security, the U.S. Department of Labor, and the U.S. Department of State. She represents clients in all 50 States and from countries around the globe, and takes pride in providing individualized service and maintaining a very high success rate.