Inventing Is A Team Sport 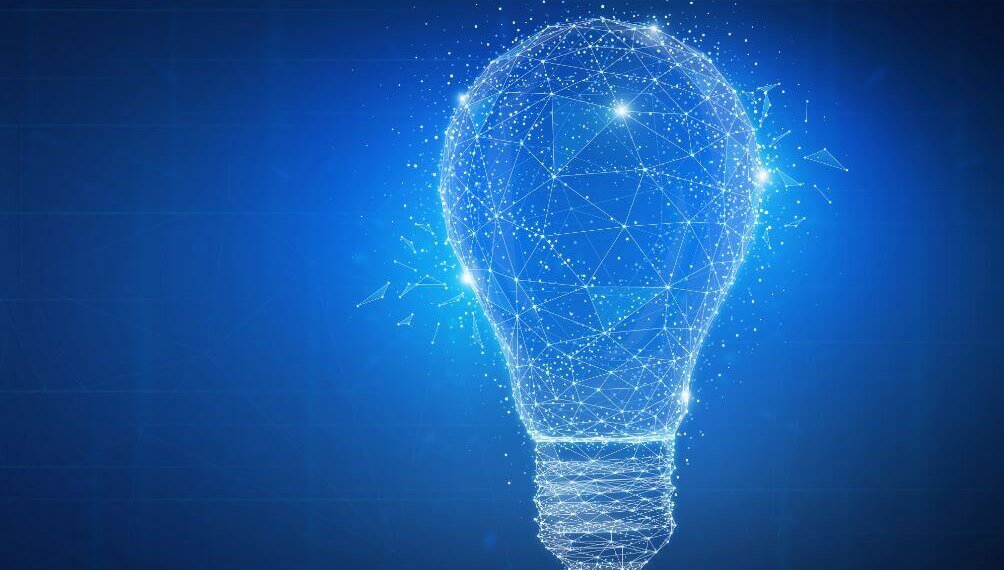 Who owns an invention (and the patent rights to it)? For a business owner seeking product exclusivity, ownership of the intellectual property rights for that product may be quite valuable.

In the United States, we start with the premise that initially, the “inventor” owns an invention. However, the product development process from conception to production and then to sale doesn’t happen in a vacuum. Also, it doesn’t happen alone; most often, the process of invention involves significant teamwork.

While one initial person may have the notion for a better idea, a product’s initial designer may not be responsible for added features that actually may make the product more attractive or functional to the end user and may not be responsible for those product features that actually allow it to be manufactured on a practical level. The process of product development is often a team game, involving not only the initial person (or persons) who conceived of this better product idea, but many others who invested intellectual capital in taking that raw idea from mere thought to store shelf. Depending on the form of the patent application presented, several of those folks may qualify as “inventors.”

In many cases, particularly with small and closely-held businesses, not all the members of that product development team are the owners or employees of the business. In that situation, who owns the invention?

Of course, as in most situations, it is best practice to have a written agreement in place before the work is done specifying that your client (for example, the one paying for the work) owns all of the creative output and associated intellectual property. However, this is the real world and that doesn’t happen. Clients are excited to complete projects and putting such prophylactic agreements in place doesn’t usually happen because doing so may interrupt the flow of the product development process (sort of like a pre-nup might dampen the ardor of an engaged couple).

The general rule is that the inventor owns the patent rights to their invention. This can be modified by contract or relationship, such as via the terms of an employment agreement that assigns inventions made by an employee to the employer, or if the inventor was specifically hired (even without a written agreement) for that inventor’s creative abilities or to create something specific. Although substantive patent law is federal, ownership of inventions and patents is generally governed by state law. Thus, in the absence of an agreement that says otherwise, invention ownership typically vests in the inventing party, whether that party is an employee or an independent contractor (all the more reason to have it in writing beforehand).

Minnesota is one of a handful of states that have statutes regarding the assignment of inventions. Minn. Stat. 181.78 specifies that an employment agreement provision requiring an employee to assign rights to an invention to the employer does not apply to:

This provision gives some guidance in sorting out employee-employer situations. The most significant issues seem to arise when non-employees (i.e., independent contractors, product design firms, etc.) are involved and there is no written agreement at the outset as to who owns the creative content that is made. As you might imagine, these situations are very fact-intense, depend on perceived relationships, who said what, and the terms of what oral or written agreement (like a mere purchase order) might exist.

Disputes about invention ownership are messy and they tend to happen after a product has attained some commercial success when someone who contributed something to the product development process now wants a bigger piece of the action. In addition, such situations typically involve a once mutually agreeable relationship that has now soured, so the parties bring other baggage to the party.

So counselor, what can you do to help out? Convince your client to implement written agreements with anyone and everyone involved in product development and then, draft (and sign) those agreements while everyone is on the same page at the front end of the process. Your client may not thank you at the time, but if the product is a commercial success and multiple parties had a role in the conception and development of that product’s features, your client will be grateful when such an agreement helps resolve the inevitable dispute about ownership of its valuable intellectual property.