Invited Error: An Argument for Appellees 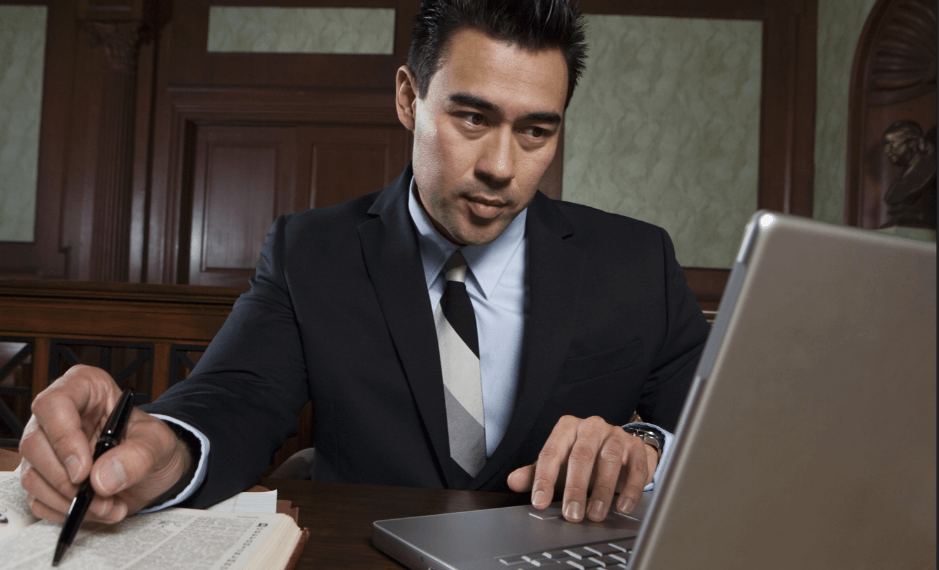 Four types of error are often discussed in appeals. The appellant argues that the lower court’s errors are reversible. Sometimes appellants also assert that errors are fundamental, as we explained in Vol. 4 No. 4 (“The Fundamental Error Exception to the Preservation-of- Error Rule”). Conversely, the appellee wants the order or judgment to be affirmed and usually argues that there was no error or that any error was harmless, as we explained in Vol. 4 No. 1 (“Supreme Court Clarifies ‘Harmless Error’ Standard.”)

A fourth kind of error appears in some cases where the appellee may argue that, if the lower court erred, it was invited error that cannot be remedied on appeal. Invited error is a mistake that the appellant was responsible for. “Under the invited-error doctrine, a party may not make or invite error at trial and then take advantage of the error on appeal.” Goodwin v. State, 751 So. 2d 537, 544 n.8 (Fla. 1999). “If the error is ‘invited,’ or the [appellant] ‘opens the door’ to the error, the appellate court will not consider the error a basis for reversal…. Indeed, our case law is filled with procedural pitfalls that may preclude an error from being considered on appeal.” Id. at 544.

The main problems with invited error are unfairness and lack of preservation. If an appellant asserts an invited error as a grounds for reversal, the appellant is asserting an issue that he or she did not raise or object to in the lower tribunal – which violates the requirement that errors generally must be preserved for review by making an objection. The Bould Court implied that not even fundamental error can be asserted as a basis for reversal if the appellant invited the error in the lower tribunal. Asserting an invited error as a grounds for reversal also involves the unfairness of changing positions – first asking the trial court to do something, and later claiming that the court’s ruling was erroneous – which violates the rule that “litigants are not permitted to take inconsistent positions in judicial proceedings.” See Federated Mut. Implement & Hardware Ins. Co. v. Griffin, 237 So. 2d 38, 41 (Fla. 1st DCA 1970).

Sometimes an appellate court will find that an alleged “invited error” was not invited and can be raised on appeal because the appellant has not actually changed positions between the trial court and the appellate court. For example, in Gupton, neither party brought the 1989 version of a statute to the trial court’s attention when a few years later Village Key sought an injunction under a noncompete agreement that was entered in 1989; and the trial court issued an injunction based on the 1990 amendment, albeit narrower than what was sought. On appeal, Village Key again sought a broader injunction (which, in practical effect, was more like what the 1989 statute would require). Even though neither party mentioned the 1989 statute on appeal, the appellate court reversed with directions to proceed under the 1989 statute. On review by the Florida Supreme Court, Gupton argued that the 1990 statute should apply and asserted that Village Key was relying on invited error when it sought the broader injunction. However, the Court observed, “Village Key has maintained throughout these proceedings that the 1990 amendment was retroactive. The case before us does not involve invited error because Village Key has not changed its position and is not arguing for reversal based on an error that it invited or induced.”

As another example of something that may appear to be invited error, but is not, the Florida Supreme Court has held that “the concept of ‘invited error’ does not apply where … the trial court makes an unequivocal [erroneous] ruling admitting evidence over the movant’s motion in limine, and the movant subsequently introduces the evidence in an attempt to minimize the prejudicial impact of the evidence.” Sheffield v. Superior Ins. Co., 800 So. 2d 197, 202-03 (Fla. 2001). Thus, if a trial court erroneously denied a motion in limine and the appellant decided to introduce the erroneously-allowed evidence preemptively as a deflective strategy at trial, the appellant’s “introduction of that evidence does not constitute a waiver of the error for appellate review.” Id. at 203.

In sum, the doctrine of invited error precludes an appellant from taking advantage of an error on appeal when the appellant was responsible for that error in the lower tribunal. That error cannot be remedied on appeal. Robin Bresky