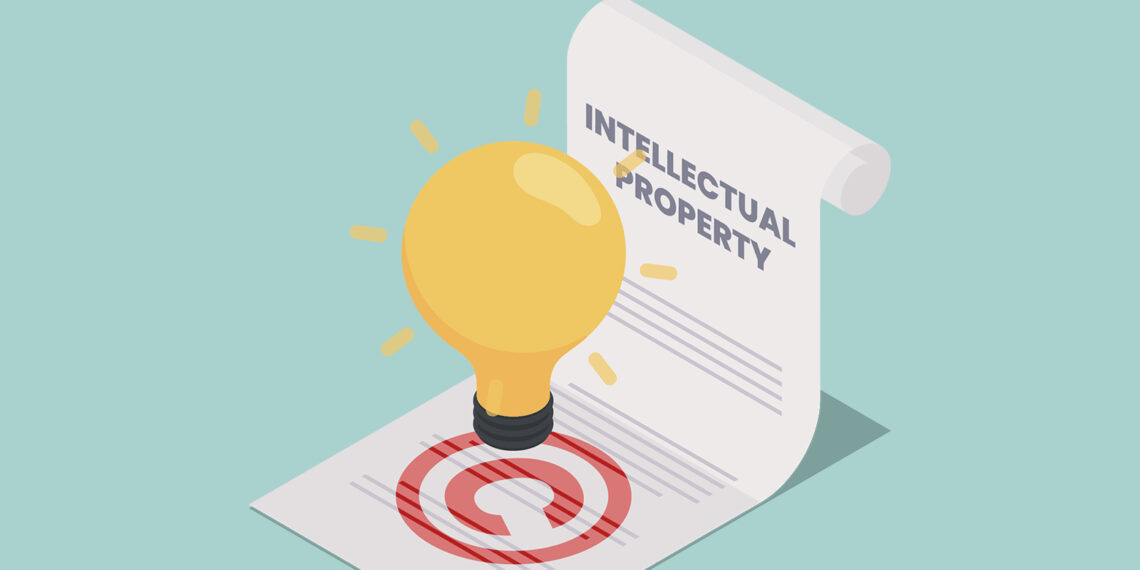 “Our new Constitution is now established, and has an appearance that promises permanency; but in this world nothing can be said to be certain, except death and taxes.” – Benjamin Franklin, 1779

On April 21, 2016, Prince died without a will. Since then, his estate has been involved in constant legal turmoil. The initial reports dealt with who his heirs are (or might be). For context and dramatic effect, every news story always mentioned that the potential value of Prince’s estate was estimated to be between $100 million and $300 million.

That’s a lot of money! Much of that estate value relates to the intellectual property legacy left behind by Prince – the extensive music catalogue he created.

Why the serious discrepancy in this estate’s value? A $200 million disparity? Again, blame the IP (or give it credit, depending on your point of view). The value of intellectual property has always been notoriously difficult to sort out. Unlike real property, there are no readily available “comps” for the valuation of intangible assets like IP, and the speculative nature of its potential future value presents enormous uncertainty.

Why does any of this matter to you? It matters because you have a client who owns stuff – assets of all kinds – and it may be your job to ensure that when that client dies, those assets go where that client wanted them to go (without excessive taxation and legal battles … good luck with that). Your client may not be a celebrity, but your client’s estate may still contain IP rights (such as that client’s name and likeness, and/or client creations like diaries, poetry, photographs, inventions and the like).

Intellectual property is essentially personal property, and while often owned by its creator, it can be sold or licensed to others. Your (still alive) client could be an IP owner by creation, by assignment, or via license. Those property interests of your live client might ultimately end up in that dead client’s estate. What happens then? Or, as that (still alive) client’s counsellor, what should you be advising that client to do before he or she expires relative to the intended disposition of that intellectual property?

So many questions, and so little space to answer them; let’s at least scratch the surface.

How Does Some IP Outlive Its Owner/Creator?

Patents are issued for fixed terms and then expire. A patent is not renewable, but even if the patent’s owner dies during the patent’s term the patent remains in force. Rights in a trademark can last indefinitely, as long as use of the mark continues. If a trademark user dies, the rights in that mark may live on if the owner’s heirs continue to use the mark. Copyright rights also expire, but for some works created since 1977, copyright protection extends for the life of the author plus 70 years. And, this is rather complicated, but copyright law presents a unique right to recapture copyright in works that the creator granted to another 35 years previously – a right available to the creator (and to the creator’s heirs). As a result of these copyright “termination rights” the heirs of a copyright creator may be able to terminate that 35-year-old grant (even decades after the death of the creator) and recapture those copyright rights, along with possible future revenue derived from them. How do you keep track of all that? And, how do you possibly put a value on that indefinite prospect of potential future revenue for a client’s estate, or for that client’s heirs?

How to Organize IP

Every situation is unique, but here’s some pretty basic stuff you can do. Help your (still living) client to catalogue his or her IP assets, including patents, inventions, trademarks, and IP related contracts and licenses. Once you have a working list of IP properties, confirm and document your client’s ownership interests and/or IP claims to those intangible assets. With respect to copyright, keep this in mind – ownership of the original work (e.g., a painting) is not the same as ownership of the copyright in that work.