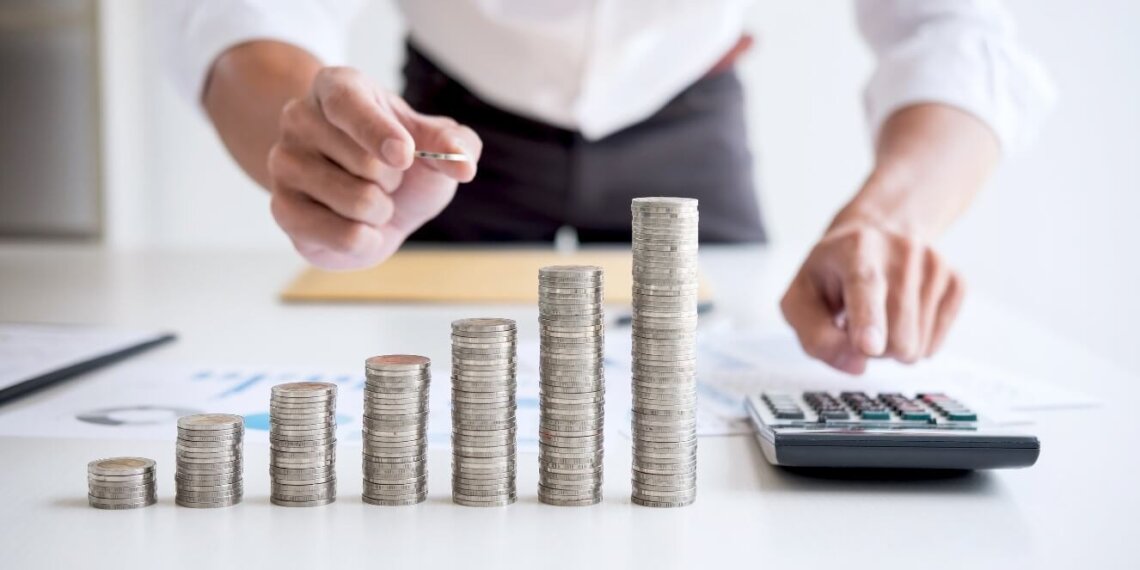 Even though there’s been a drop in the number of IP litigation actions handled by large corporations, that annual spending on these matters continues to increase, according to research by Morrison & Foerster.

The law firm conducted a study among intellectual property legal decision-makers to gauge the current trends and changes in IP litigation at large corporations.

The study showed that as the number of IP cases has declined by 26% since 2015, the amount of money that companies spend on intellectual property litigation is at an all-time high. In addition, a few of the key findings from the report included the following:

The law firm says that the increase in annual IP spend is because of numerous factors, such as the greater damage awards that typically result from patent infringement lawsuits asserting multiple claims. These multi-claim, patent-infringement suits are seen more frequently due to the fact that they diminish the risk of the whole patent infringement suit being dismissed

With this current climate of less litigation matters and greater spending, study participants provided the law firm with two explanations for this trend. They said that larger claims stem from “blurred lines” between industries following technological developments. For example, in the industries of genetics, biosimilars, and artificial intelligence. As patents are now enforceable across multiple industries, they believe that rights holders will likely be involved in wider disputes. Plus, claims are being made at a later phase of the product lifecycle, permitting an assertion of higher damages due to the wider timeframe and revenue stream.

Respondents also noted that intellectual property matters are becoming more complex and riskier, the survey showed, with roughly 20% being classified as “Bet-the-Company” (4%) or “High-Risk” (15.1%), and another 48% reported as “Complex or Significant.” Morrison & Foerster contends that in light of the increasing complexity of IP litigation matters, those participating in the study identified that companies would benefit from early risk assessments, structured budgeting processes, mid-course risk and budget assessments, and trial preparation conferences.

With the internationalization of IP litigation matters, the survey noted that Germany has emerged as a “leading jurisdiction,” however, the country is expected to take a lesser role with the implementation of the Unified Patent Court in Europe, which is anticipated to be a “one-stop-shop” for IP litigation.

The international law firm surveyed intellectual property decision-makers from more than 50 companies with revenues in excess of $750 million each.